EXCLUSIVE | As Taliban Close in on Kabul, New Peace Deal Being Drawn. Ghani to Go

Attacks on civilians have escalated as the Taliban sweep across Afghanistan and Washington pulls out its last remaining troops. (Reuters)

This comes a day after the Afghanistan government offered the Taliban a share in the government if they agreed to end the violence.

A day after its offer of a power-sharing deal was quashed by the Taliban who continue to blitz through provinces in Afghanistan and are currently less than 80 km away from Kabul, the peace negotiations committee is drawing up a new plan which will see the complete ouster of President Ashraf Ghani’s government.

Top sources told CNN-News18 that the new formula is being worked out for an immediate ceasefire in Afghanistan. In this peace formula, the Ghani administration will have to step down.

An interim government will be formed with the Taliban, warlords, and some present representatives. This formula will be shared with all parties concerned only after due deliberation, they added.

As it is still in its nascent stage, the plan hasn’t been shared with any stakeholder – neither the Taliban nor the Afghan government.

The head of the Afghan reconciliation committee said on Wednesday that the Taliban has not shown seriousness in peace talks. It is clear they do not believe in a political solution, Al Jazeera reported on Twitter. 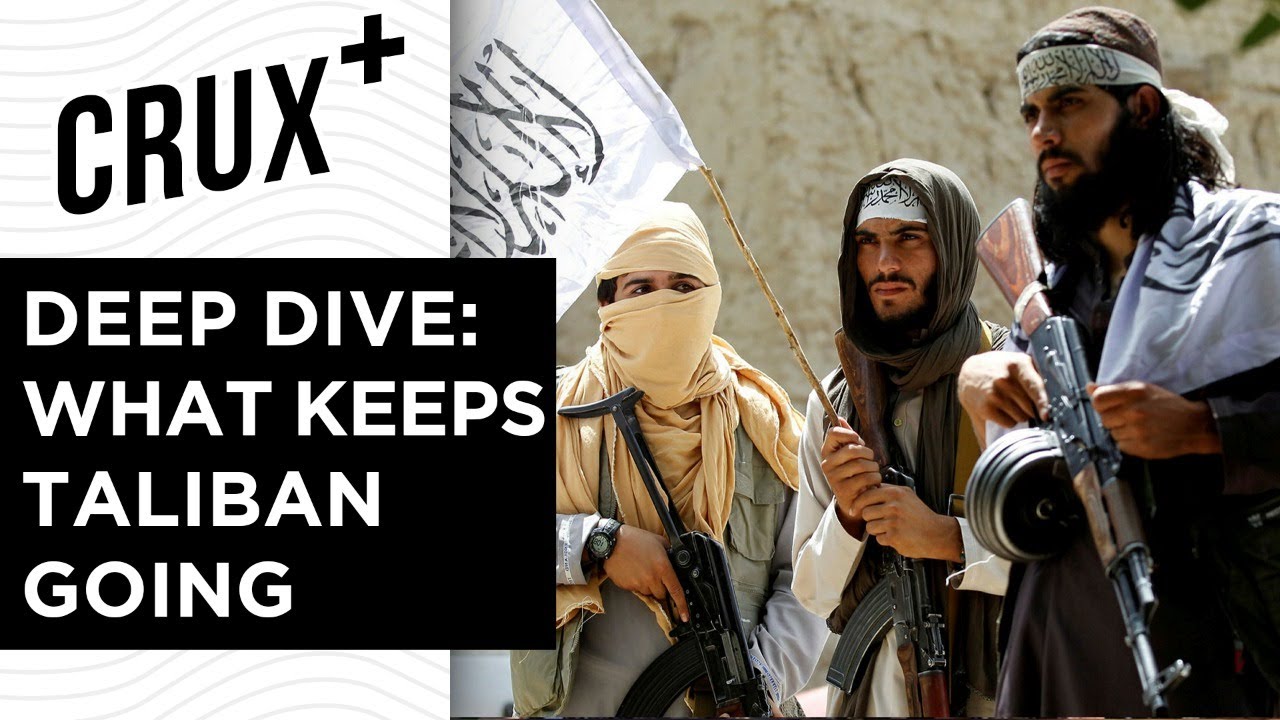 “We support reaching a political solution through negotiation and appointing a mediator or mediators to organize the negotiations,” he added.

This comes a day after the Afghanistan government offered the militant insurgents a share in the government if they agreed to end the violence.

Al Jazeera quoted government sources who said that the Afghan government, which is fast losing its hold on the country as the Talibanis overrun city after city, had offered its first olive branch in a desperate attempt to end the violence with a power-sharing deal.

However, their offer was rejected.

A spokesman for the Taliban’s political office told Al Jazeera TV on Tuesday that the group is committed to the negotiation path in Doha and does not want it to collapse.

A member of the Afghan government delegation in the Doha negotiations also spoke to the Qatar-based channel, saying the government demands a mediator in the negotiations “to determine the seriousness of the parties.”

“We ask the international community to accurately assess the reality on the ground,” he added.

The Afghan government delegation member told Al Jazeera that the “Taliban has no interest in negotiating, but rather in achieving its goals with violence. The international community should pressure the Taliban to show seriousness.”