EXCLUSIVE: Danish Siddiqui’s Body Was Mutilated; Head, Chest Crushed Under a SUV by the Taliban

As many as 12 bullets had hit Danish Siddiqui's body.

Afghan intelligence sources say 12 bullets hit Danish Siddiqui’s body, and all of them were found in the torso and the back.

Two weeks after the brutal murder of Indian Journalist Danish Siddiqui, who worked as a chief photographer for news agency Reuters, by the Taliban, CNN-News18 has accessed for the first time a detailed medical report along with photographs and X-Ray of his mortal remains, confirming that he was brutally tortured to death.

Even after his barbaric killing, the body was not just dragged mercilessly, but also mutilated using a heavy vehicle.

The grisly details along with the sequence of the events on the day of the murder were shared with CNN-News18’s Contributing Editor Aditya Raj Kaul by multiple sources within Afghan and Indian national security apparatus.

X-Ray of Indian @Reuters Journalist Danish Siddiqui’s body shows brutal torture marks and 12 bullet entry and exit points. Face has tyre marks. Crushed under a Humvee or another heavy vehicle by the Taliban. Here is my detailed exclusive report. pic.twitter.com/RuCNZ7M8Hj

“12 bullets hit Danish’s body. Small entry points of bullets and several exit wounds were noticed. Several bullets were seen inside the body as well. All bullets in the torso and back of the body,” Afghan intelligence sources told CNN-News18.

“Drag marks were also found on the body. It’s presumed that the body was dragged after the killing by Taliban terrorists. Head and chest of Danish was crushed by a heavy vehicle multiple times as well after the killing. Tyre marks are very much visible on the face and chest. It’s presumed Humvee or another heavy SUV was used to mutilate the body,” Afghan intelligence sources further said.

#EXCLUSIVE | CNN-News18 has accessed for the first time a medical report of Indian photojournalist Danish Siddiqui’s mortal remains which confirms that he was brutally tortured to death@AdityaRajKaul reports pic.twitter.com/viNkrHUQ2a— News18 (@CNNnews18) August 2, 2021

CNN-News18 also spoke to sources within the Afghan National Security Council and Indian national security apparatus, who confirmed this sequence of events leading to the killing and torture of Danish Siddiqui. 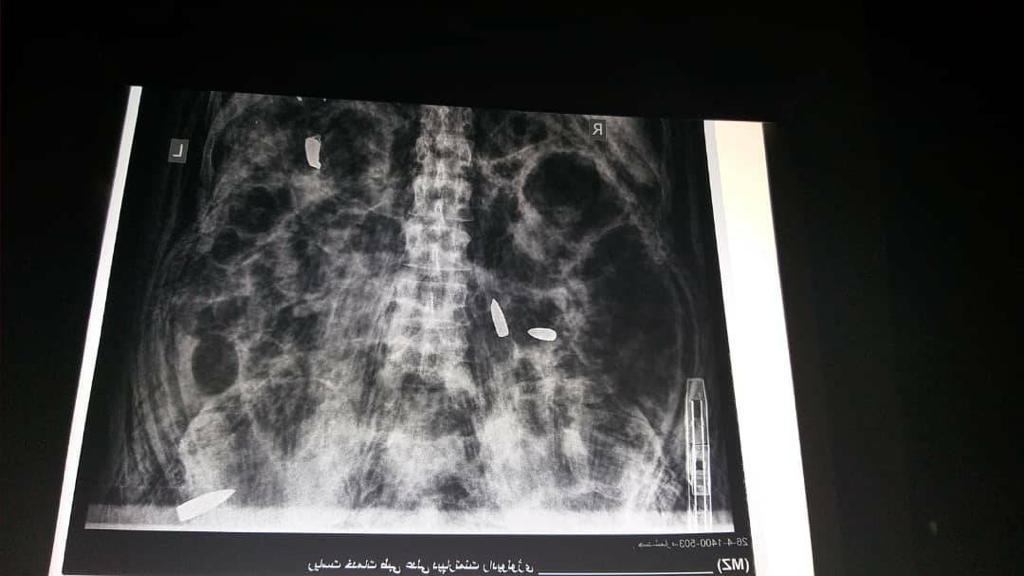 Danish first sustained splinter injuries during initial cross-fire by Taliban in Kandahar, but the Afghan Army unit continued on its mission and split into two. While one unit moved to a different location, another unit took shelter with Danish in a local mosque at Spin Boldak.

The Red unit of Taliban chased the Army unit in the mosque and started killing Afghan Army personnel. Danish screamed that he was an international journalist working as a photographer.

He then showed his ID cards, claiming he is an Indian journalist in Afghanistan. Taliban sent the photos of his ID cards to their headquarters in Quetta asking for further instructions.

The Taliban then checked his social media posts, and scanned his Twitter feed. They were upset with Danish being embedded with Afghan forces and as per them, reporting against the Taliban.

The Taliban headquarters then ordered to silence him. On receiving orders, 12 bullets were fired and Danish was dragged out of the mosque. His bullet-proof jacket was removed at this point. These pictures were taken and later circulated.

Following this, news of Danish’s death broke in the Indian and international media after photographs surfaced, triggering a major uproar. The Taliban realised that they had killed a senior Reuters journalist. In desperation, they took a Humvee (an SUV) and moved it over his head and chest.

The Afghan agencies are not able to understand and establish as to why the Taliban used a Humvee to crush his head. They assume that either it was in a desperate hate against an Indian journalist working for Reuters and thinking that he was working against the Taliban with Afghan Army, or another reason could be to make the body completely unrecognisable.

The Afghan intelligence agencies have briefed their Indian counterparts about these details.

Aditya Raj Kaul is Contributing Editor, News18 group with more than a decade long experience in covering Conflict, Foreign Policy, and Internal Security. He can be reached at Aditya.Kaul@nw18.com