'Failure of System': 'Appalled' SC Asks How Vikas Dubey Was Out of Jail Despite Over 60 Cases Against Him

Considering a bunch of petitions on Dubey's encounter killing and his possible nexus with politicians and police officials, the bench said that the state government will have to reconstitute the committee on judicial inquiry.

The Supreme Court on Monday said it is "appalled" how Vikas Dubey was out of the jail despite having 63 criminal cases against him.

With the Uttar Pradesh government agreeing to include a former Supreme Court judge and a retired senior police officer for the judicial inquiry, a bench headed by Chief Justice of India SA Bobde called it a "failure of the system" that Dubey was out and asked for all pertinent records on this aspect.

"We are appalled that such a person with so many cases was released on bail and he eventually did this (killed eight policemen). This shows the failure of the system. Give us an accurate report of all the orders passed in his case," the bench told Solicitor General Tushar Mehta, who appeared for the Uttar Pradesh government. 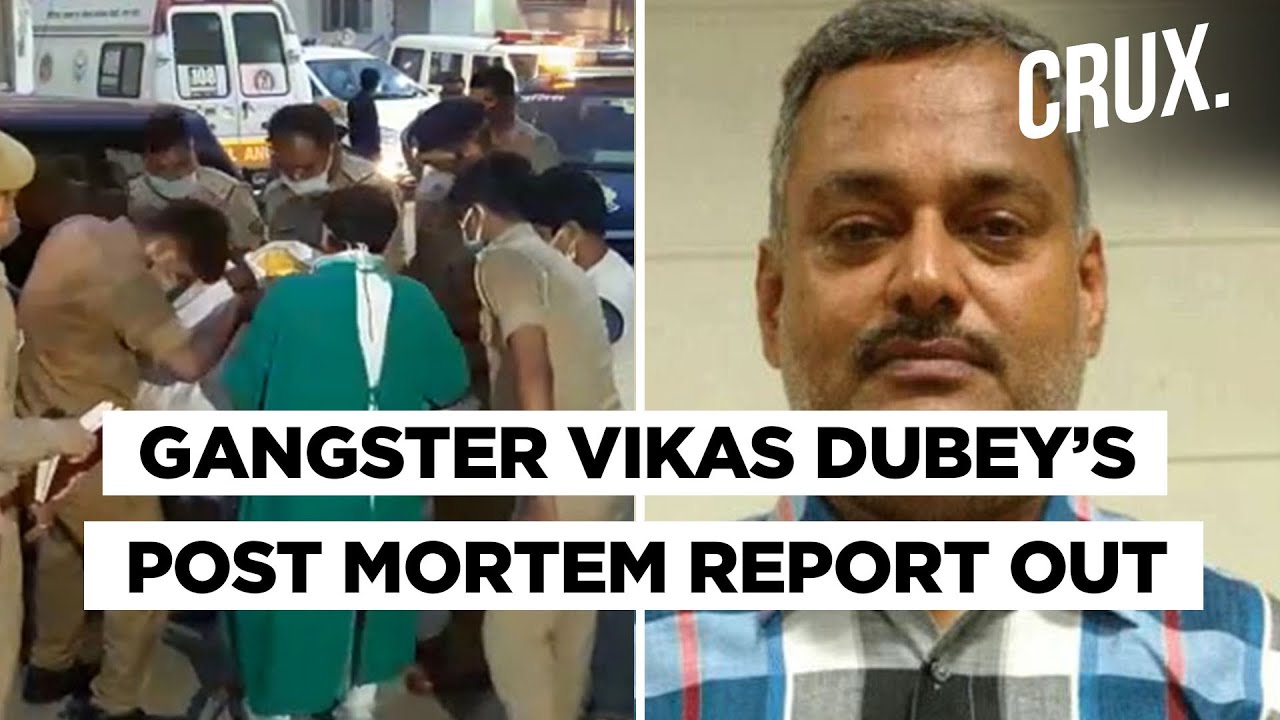 "As a state, you must maintain the rule of law. And the rule of law requires arrest, trial and conviction. We can understand that here you say that the accused challenged the authority of the police but as a state, there has to be a rule of law," said Justice Bobde.

When senior advocate Harish Salve, representing the state Director General of Police, said policemen cannot be demoralised, the CJI retorted that it will not be the question when the rule of law is strengthened.

Considering a bunch of petitions on Dubey's encounter killing and his possible nexus with politicians and police officials, the bench said that the state government will have to reconstitute the committee on judicial inquiry, which presently is headed by a retired Allahabad High Court judge.

Mehta accepted the bench's views and said a draft notification with the name of a former Supreme Court judge and a retired police officials will be submitted in the court on Wednesday. The bench will the pass its order.

Meanwhile, senior advocate Sanjay Parikh, appearing for PUCL, pointed out that the NGO has already questioned more than 40 encounter killings before Dubey.

The court will hear this matter next on Wednesday.