Private Trains to Begin Running by April 2023, Will Have Competitive Pricing, Says Railways

A day after inviting the request for qualifications from private entities for running 151 trains on 109 pairs of routes, Railway Board Chairman V K Yadav on Thursday said the private train operations would begin by April 2023 and the fares in these trains would be competitive with air fares on similar routes.

Yadav said the train sets would have to be brought by private operators and maintained by them. 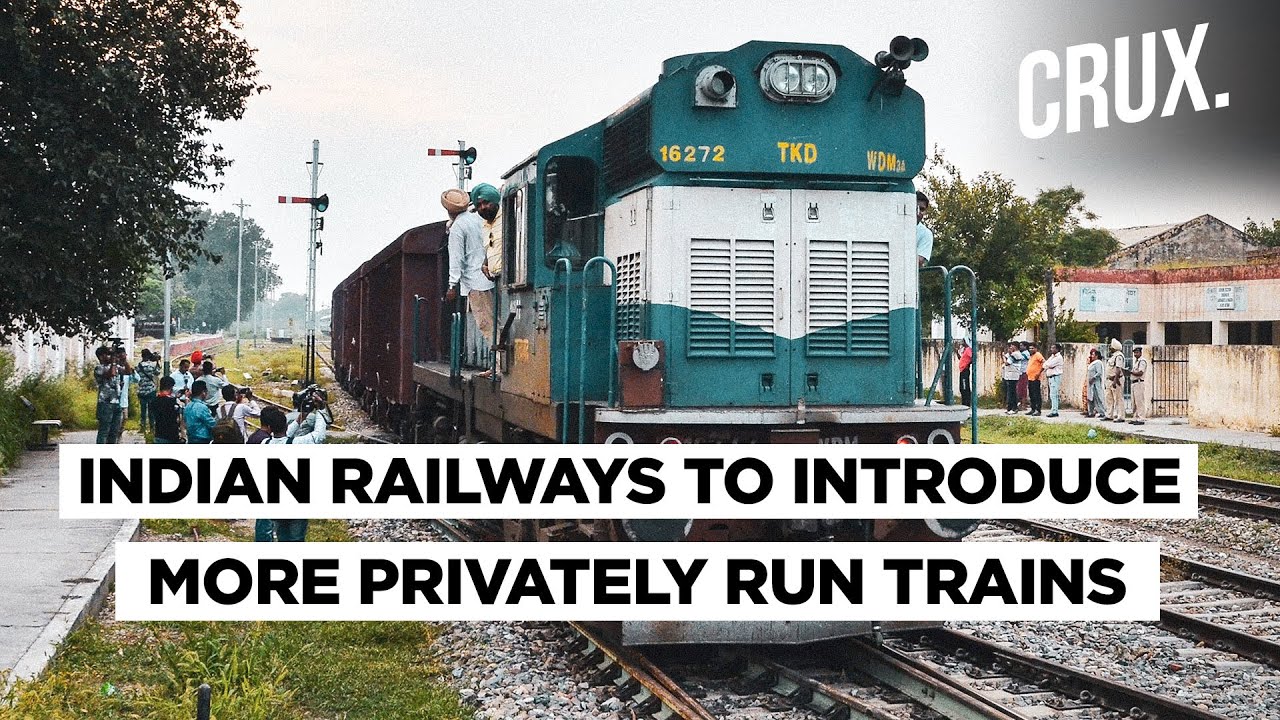 "Private train operations are likely to begin by April 2023. All coaches will be procured under the 'Make in India' policy. Fares in private trains will be competitive and rates on other modes of transport, like airlines and buses, will have to be kept in mind," he said.

The private entity would have to ensure 95 per cent punctuality and not more than one failure per lakh kilometre of travel. "If any performance indicators are not met by private players, they will be penalised," Yadav said.

He also said there would be a power metre in every locomotive and private operators would pay for the actual amount of energy consumed.

"Through this the common man will get better trains, better technology and at low cost. The Indian Railways will continue to run 95 per cent of the trains," he said.

The Chairman said of the 2,800 mail express train operated by the railways, only 151 trains, just 5 per cent, was being given to the private players.

Yadav further said that only five per cent of the total operations of the Railways will be given to private players and if any performance indicators are not met by private players in passenger train operations, they will be penalised.

He said, "Railways runs around 2,800 mail and express trains and we have invited the request for 150 trains which is only five percent of the total trains."

Highlighting the plans of the Indian Railways, the Chairman said, the private trains will operate in 12 clusters, including Bengaluru, Chandigarh, Jaipur, Delhi, Mumbai, Patna, Prayagraj, Secunderabad, Howrah and Chennai.

He said that he expects financial bids for private trains by February or March and finalisation by April 2021 and Request For Quotation (ROQ) bids will be done by September.