Washington, Oct 6 (AP) The Food and Drug Administration laid out updated safety standards Tuesday for makers of COVID-19 vaccines after the White House blocked their formal release, the latest political tug-of-war between the Trump administration and the government's public health scientists. In briefing documents posted on its website, the FDA said vaccine makers should follow trial participants for at least two months to rule out safety issues before seeking emergency approval. That requirement would almost certainly preclude the introduction of a vaccine before November 3..

Washington, Oct 6 (AP) The Food and Drug Administration laid out updated safety standards Tuesday for makers of COVID-19 vaccines after the White House blocked their formal release, the latest political tug-of-war between the Trump administration and the government’s public health scientists. In briefing documents posted on its website, the FDA said vaccine makers should follow trial participants for at least two months to rule out safety issues before seeking emergency approval. That requirement would almost certainly preclude the introduction of a vaccine before November 3.

President Donald Trump has repeatedly insisted a vaccine could be authorized before Election Day, even though top government scientists working on the effort have said that timeline is very unlikely. On Monday Trump said vaccines are coming momentarily, in a video recorded after he returned to the White House. Former FDA officials have warned that public perception that a vaccine was being rushed out for political reasons could derail efforts to vaccinate millions of Americans. 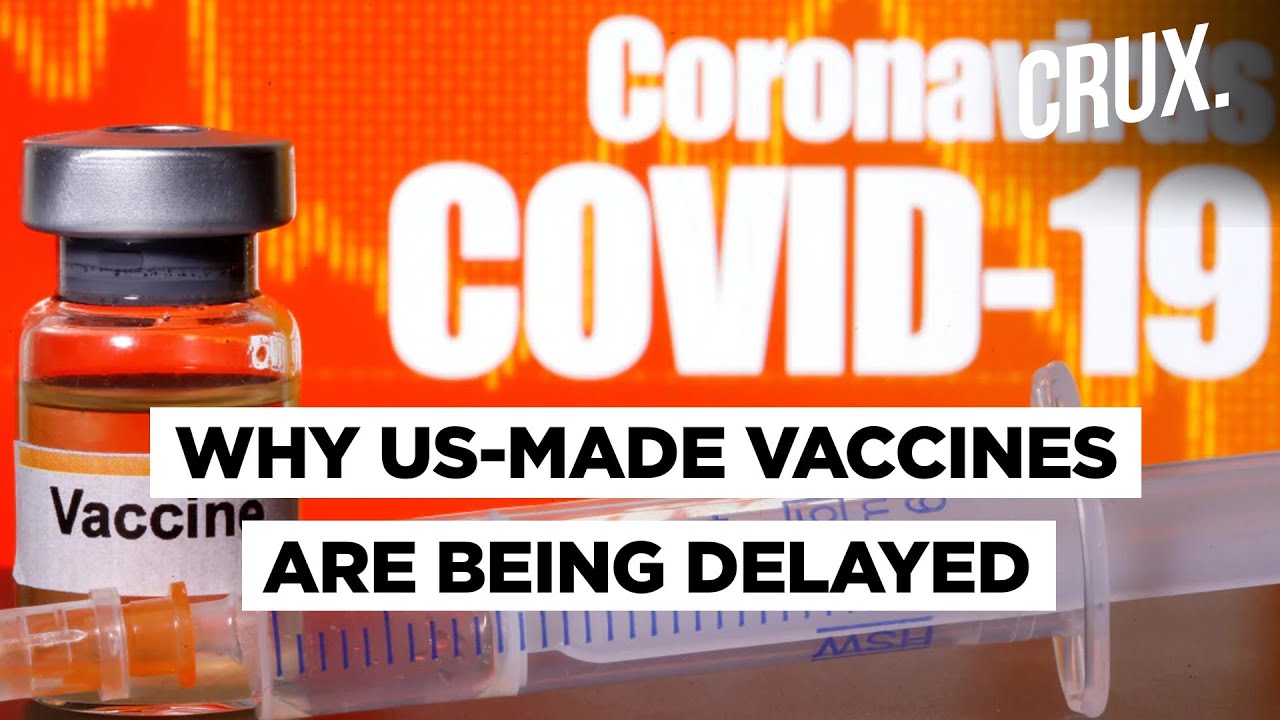 A senior administration official confirmed to the AP on Monday that the White House had blocked FDA’s plans to formally publish the safety guidelines based on the 2-month data requirement, arguing there was no clinical or medical reason” for it. But the FDA tucked the information into a memo posted ahead of an October 22 meeting of its outside vaccine advisory panel. The group of non-governmental experts is scheduled to discuss general standards for coronavirus vaccines, part of FDA’s effort to publicize its process and rationale for vaccine reviews. While information prepared for such panels does not carry the weight of a formal FDA guidance document, the release of the information makes clear the FDA plans to impose the safety standards for any vaccine seeking an expedited path to market.

To meet the FDA’s threshold, companies would need to submit two months of follow-up from half of their trial participants after they receive their last vaccine dose to show there are no major side effects or health problems. Because vaccines are normally given to otherwise healthy people the FDA requires strict evidence of their safety. The requirements are aimed at companies seeking rapid approval through the FDA’s emergency authorization pathway. That accelerated process, reserved for health emergencies, allows medical products onto the market based on a lower bar than traditional FDA approval.

Initial doses of vaccines for emergency use would likely be reserved for medical workers and people with health conditions that make them particularly vulnerable to coronavirus. Full FDA approval for the general population will require significantly more data and is not expected until mid-2021. An FDA spokeswoman said Tuesday the vaccine guidelines are still under review but added that the FDA has already communicated with individual manufacturers about its expectations. The White House’s attempt to block the information’s release follows a string of instances in which the Trump administration has undercut its own medical experts working to combat the pandemic. FDA Commissioner Stephen Hahn has been attempting to shore up public confidence in the vaccine review process for weeks, vowing that career scientists, not politicians, will decide if the shots are safe and effective.

Pfizer CEO Albert Bourla has stoked excitement by saying that he expects data on whether the company’s candidate works to be ready in late October. But a number of variables would still have to align for the company to submit, and the FDA to review and greenlight, a vaccine application before November 3. Pfizer’s competitors Moderna, AstraZeneca and Johnson & Johnson are working on longer research timelines. Vaccine development typically takes years, but the US government has invested billions in efforts to accelerate the process and help multiple drugmakers prepare multiple candidates. All the doses will be purchased by the federal government for use vaccinating the US population.

Beyond exposing the rift between the White House and FDA, the release of the information may have limited practical effect. FDA scientists have been discussing the guidelines publicly for weeks and have made clear that the recommendations have already been shared with each of the vaccine developers.

The companies know what we’re expecting, said Dr. Peter Marks, the head of FDA’s vaccine division, in an online interview last week with the nonprofit Friends of Cancer Research.(AP) .