The statement came hours after the People's Liberation Army accused the Indian troops of illegally crossing the border at the shore of the God Pao Mountain area and firing threat shots.

India on Tuesday denied firing shots at the Line of Actual Control where the Indian and Chinese troops have been engaged in stand-off for over three months, sources in the government said. The statement came hours after the People’s Liberation Army accused the Indian troops of illegally crossing the border at the shore of the God Pao Mountain area and firing threat shots.

“India, while is committed to disengagement and de-escalating the situation on the LAC, China continues to undertake provocative activities to escalate. At no stage has the Indian Army transgressed across the LAC or resorted to use of any aggressive means, including firing,” Ministry of Defence said in a statement.

The ministry further said it is in fact the PLA that has been blatantly “violating agreements and carrying out aggressive manoeuvres”, while engagement at military, diplomatic and political level is in progress.

“In the instant case on September 7, 2020, it was the PLA troops who were attempting to close-in with one of our forward positions along the LAC and when dissuaded by own troops, PLA troops fired a few rounds in the air in an attempt to intimidate own troops. However, despite the grave provocation, own troops exercised great restraint and behaved in a mature and responsible manner,” the MoD statement read. 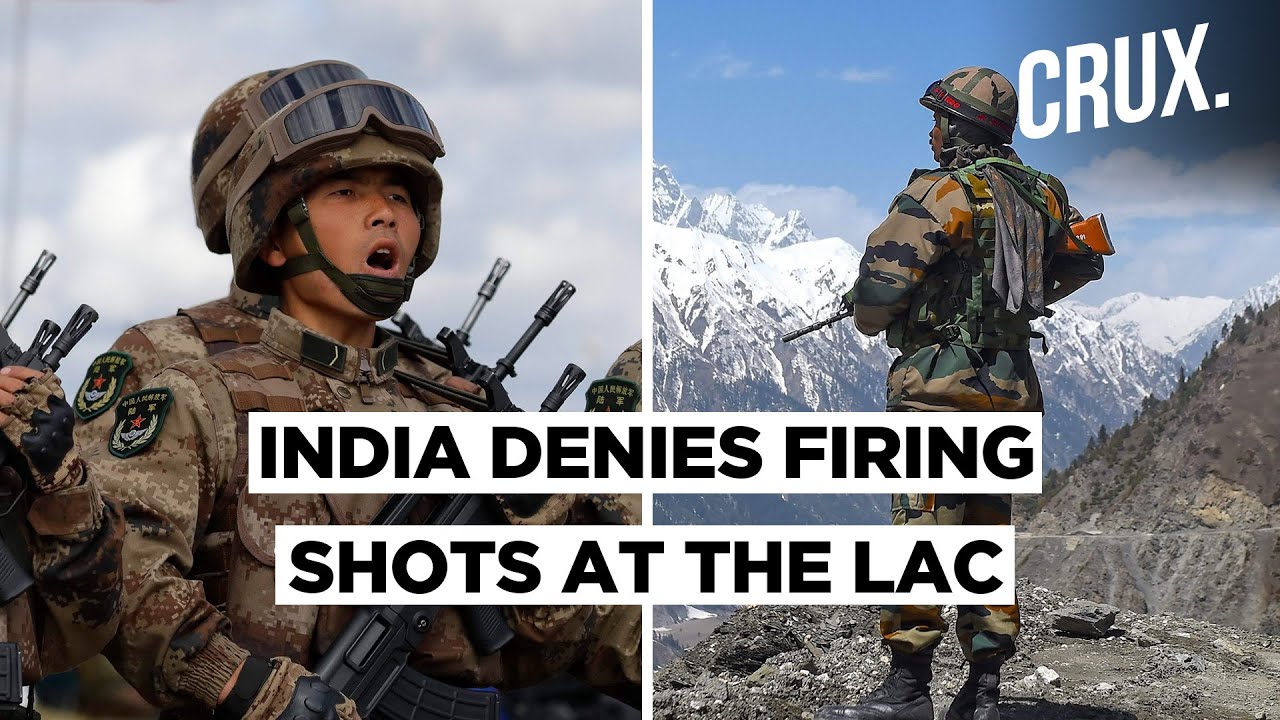 This comes two days after the defence ministers of India and China met in Moscow, and two days ahead of the scheduled meeting between the foreign ministers. “These are serious military provocations.. of a very bad nature,” PLA’s Western Theater Command spokesperson Col Zhang Shuili said.

Shuili, in a statement published by the military’s official news website early on Tuesday, said that Chinese border guards took “countermeasures” to stabilise the situation. The statement did not make clear what those measures were or whether Chinese troops also fired warning shots.

“We request the Indian side to immediately stop dangerous actions…and strictly investigate and punish personnel who fired shots to ensure that similar incidents do not occur again,” Shuili said.

In the first incident, scores of Indian and Chinese army personnel clashed along the northern bank of the Pangong Lake in Eastern Ladakh on the late evening of May 5 and the face-off ended next morning following a dialogue between the two sides.

A number of soldiers on both sides sustained minor injuries as they exchanged punches and resorted to stone-pelting, the sources said, adding around 200 personnel were involved in the face-off. Both sides brought in additional troops following the fracas.

It was the first case of troops from both sides exchanging blows after a similar incident had taken place around the Pangong Lake in August 2017.

In a separate incident, nearly 150 Indian and Chinese military personnel were engaged in a face-off near Naku La Pass in the Sikkim sector of the Sino-India border in which at least 10 soldiers sustained injuries.

The troops of India and China were engaged in a 73-day stand-off in Doklam tri-junction in 2017, which triggered fears of a war between the two neighbours. The India-China border dispute covers the 3,488-km-long Line of Actual Control, the de-facto border between the two countries.

Both sides have been asserting that pending the final resolution of the boundary issue, it is necessary to maintain peace and tranquillity in the border areas.

During the summit, the two leaders decided to issue “strategic guidance” to their militaries to strengthen communications so that they can build trust and understanding. Modi and Xi held their second informal summit in Mamallapuram near Chennai in October last year with a focus on further broadening the bilateral ties.