File photo: Passengers arrive at the airport amid the COVID-19 pandemic in New Delhi. (Image: AP)

Sources said, India looks to bolster trade ties with the Maldives, which are not commensurate with its potential. Importantly, sources pointed out that a direct cargo ferry service presents an opportunity for India to replace other countries and become the top trade partner of Maldives. This clearly points at China.

From August 18, Indians can fly to Maldives despite the coronavirus pandemic as New Delhi and Male have signed the Air Bubble agreement.

"In keeping with our special ties, Maldives is the first neighboring country with which an air bubble is being operationalized. The air bubble symbolizes India's support to shore up tourism arrivals and revenues in the Maldives," India said in a press release.

'Air bubbles' are systems between two countries that perceive each other to be safe, thus allowing fliers of visit each other's states. This eases travel for all type of Visa holders including tourist, business, student and transit visas.

Considering the current global health crisis, there may however be certain restrictions by both the countries, which could mean that only those who clear these checks will be able to travel out or in. 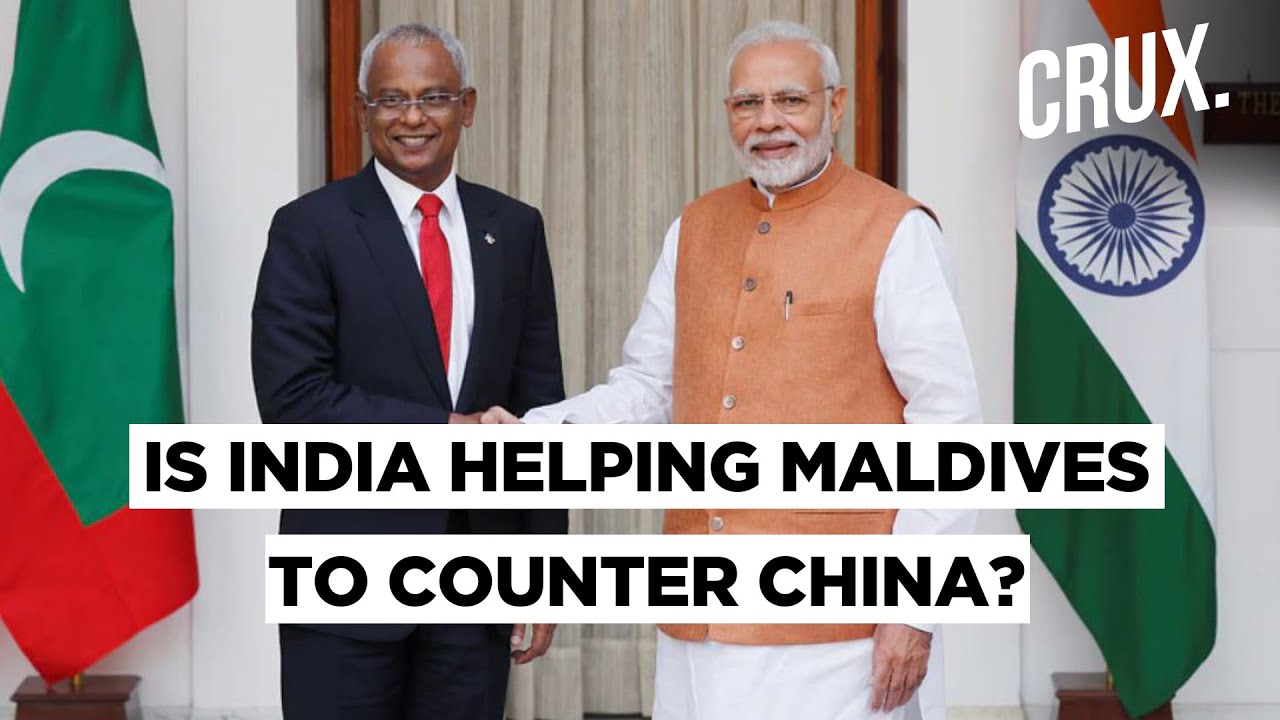 The island is heavily dependent on revenues from the tourism industry and had opened up for international tourists since 15 July, 2020.

Government sources referred to the announcement as "reset in relations" with the Maldives since President Ibrahim Solih assumed office.

During a video conferencing held between External Affairs Minister S Jaishankar and his counterpart Abdulla Shahid on Thursday, another agreement that was was reached upon is the cargo ferry service

Jaishankar stated that the ferry service will enhance bilateral trade and connectivity and further boost the economic partnership between the two countries. The cargo ferry service will enhance sea connectivity and provide predictability in supplies for importers in Maldives and exporters in India. It will also reduce logistics costs and times for traders.

Sources said, India looks to bolster trade ties with the Maldives, which are not commensurate with its potential. Importantly, sources pointed out that a direct cargo ferry service presents an opportunity for India to replace other countries and become the top trade partner of Maldives. This clearly points at China.

Even though there was a huge trade deficit between China and Maldives, in a controversial move in 2017, the then Maldivian President Abdulla Yameen had signed a Free Trade Agreement with China.

However, since Ibrahim Solih took over in 2018, he has put it under review making its fate uncertain. The new government said that the agreement is hugely in favour of China. Compared to India, Chinese imports in Maldives are about double close to roughly $350 million.

India will also support the implementation of the Greater Male Connectivity Project in Maldives, through a financial package consisting of a grant of $ 100 million and a new Line of Credit of $ 400 million. This will be the largest civilian infrastructure project in Maldives, connecting Malé with three neighbouring islands - Villingili, Gulhifahu (where a port is being built under Indian LoC) and Thilafushi– by construction of a bridge-and-causeway link spanning 6.7 kms.

Sources said, President Solih had personally sought India’s assistance during his meeting with S Jaishankar in Maldives in September 2019. The Indian side expedited the approvals for a project of this scale in less than a year. India has time and again warned countries to be wary of the Chinese debt trap in the name of infrastructure development and has highlighted its own track record of trust-worthy assistance.