Flood Situation Grim In Karnataka With Heavy Rains, Release Of Water From Dams

According to the Karnataka State Natural Disaster Management Centre, the floodgates of all the major dams have been opened resulting in water gushing into villages and formation of islands at different places. Dams which were filled to the brim were Linganamakki, Supa, Varahi, Harangi, Hemavathi, Krishna Raja Sagar, Kabini, Bhadra, Tungabhadra, Ghataprabha, Malaprabha, Almatti and Narayanapura. 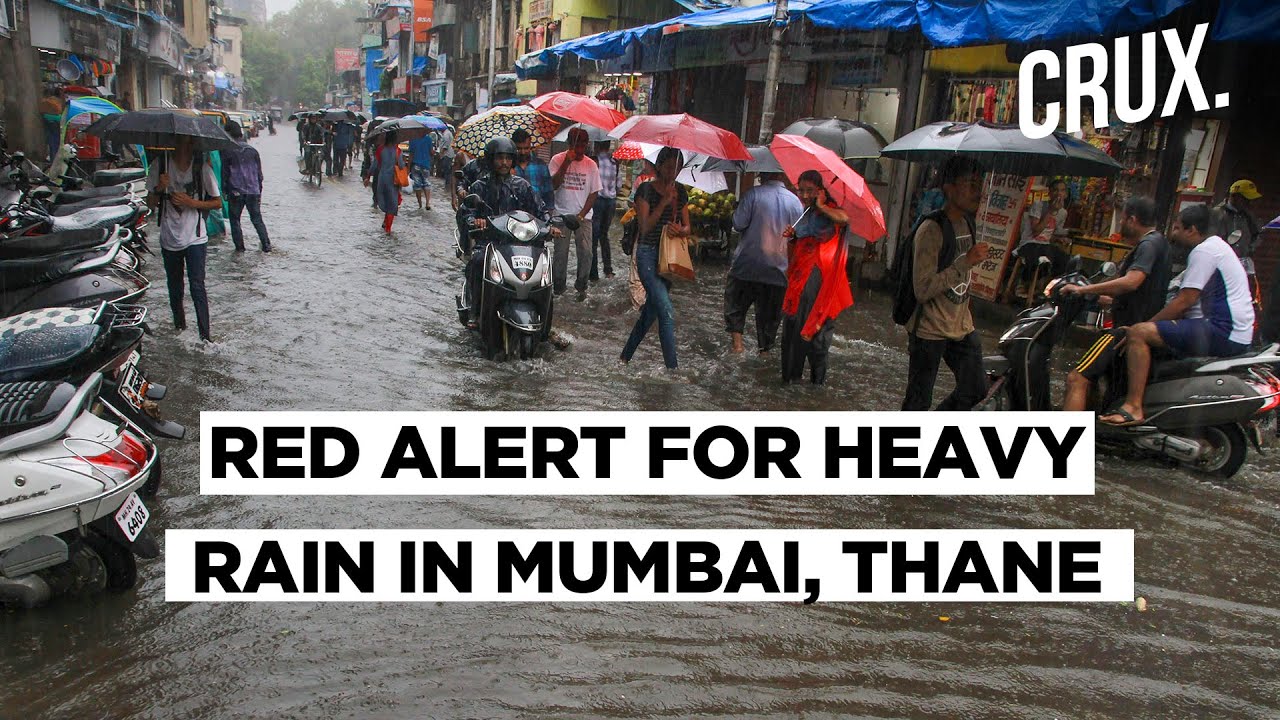 An overflowing river Bhima has wreaked havoc in Kalaburagi and Yadgir districts whereas water level in Krishna river at Devasugur in Raichur district is rising at an alarming level. The Central Water Commission too warned that River Bhima at Deongaon Bridge in Afzalpur Taluk of Kalaburagi was rising and “is expected to cross danger level by this evening”.

The river in Yadgir district was expected to go very near high flood level by Wednesday afternoon. The Commission has also stated that though the water level of River Kagna at Malkhed in Kalaburagi District was receding, it continued to flow at an alarming level.

According to sources in the Karnataka Disaster Management Authority, as many as 515 animals lost their lives while 4,782 people have been shifted to 36 relief camps opened by the district administration. The district authorities in SBidar and Vijayapura have opened relief camps for flood-hit people.

The NDRF team rescued people stranded at Haragadde, Karakalagadde in Raichur in the temporary island due to the sudden release of water from the dam across Krishna river due to the rising level. This is the third wave of floods in the state in the past three months.

Floods had been reported at various places in the state in August and September and on both the occasions, the Central team had visited to inspect rain-related damage.PTI GMS SS .