The Ministry of External Affairs said that instead of seeking to alter the status of these Indian territories, "we call upon Pakistan to immediately vacate all areas under its illegal occupation".

“The government of India firmly rejects attempt by Pakistan to bring material changes to a part of Indian territory, under its illegal and forcible occupation. I reiterate Union Territories of Jammu and Kashmir, and Ladakh, including Gilgit-Baltistan, are an integral part of India by virtue of the legal, complete and irrevocable accession of Jammu and Kashmir to the Union of India in 1947,” said Ministry of External Affairs (MEA) spokesperson Anurag Srivastava. “The government of Pakistan has no locus standi on territories illegally and forcibly occupied by it.”

“Such attempts, intended to camouflage Pakistan’s illegal occupation, can’t hide grave human rights violations and denial of freedom for over seven decades to people residing in these Pakistan-occupied territories,” he added.

“Instead of seeking to alter the status of these Indian territories, we call upon Pakistan to immediately vacate all areas under its illegal occupation,” said Srivastava. 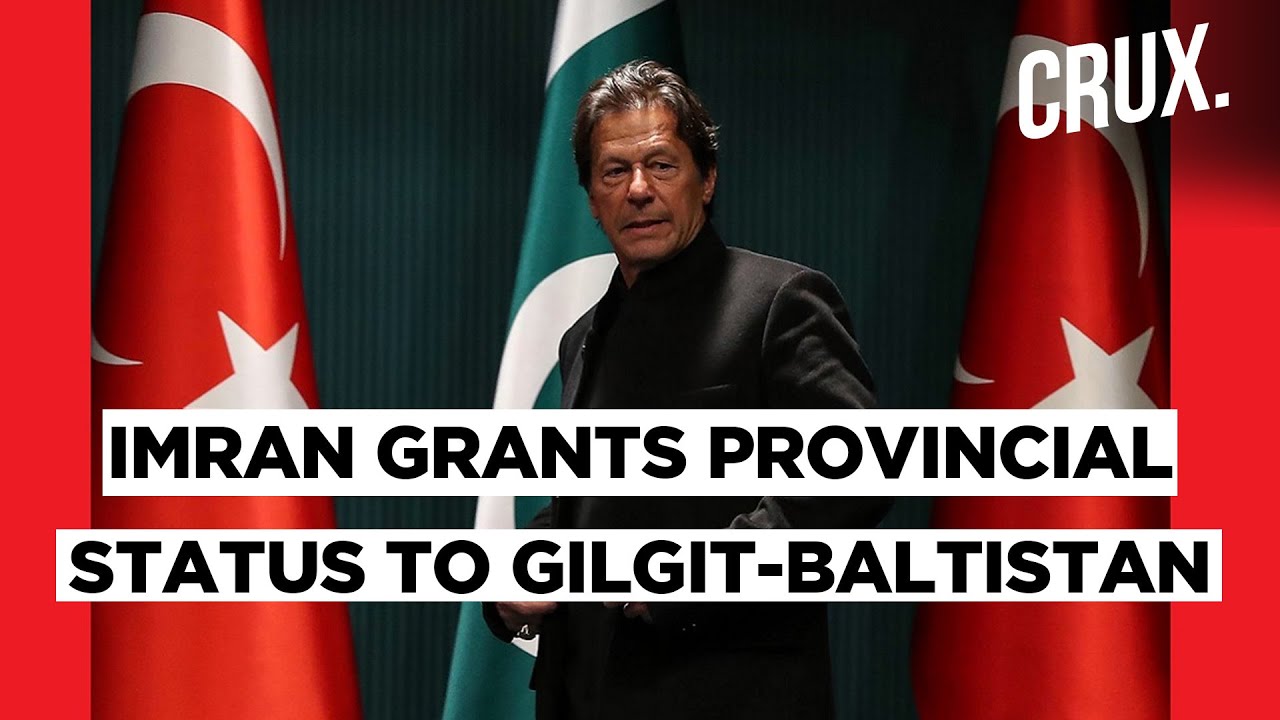 In a ruling earlier this year, the Pakistan Supreme Court allowed Islamabad to amend a 2018 administrative order to conduct general elections in the region. The Gilgit-Baltistan Order of 2018 provided for administrative changes, including authorising the Prime Minister of Pakistan to legislate on an array of subjects. Following the verdict, India issued a demarche to a senior Pakistani diplomat here and lodged a strong protest over the apex court ruling. The polls in Gilgit-Baltistan were to be held on August 18, but Pakistan’s election commission on July 11 postponed them due to the coronavirus pandemic.