Friend Russia Gets Modi, Xi on Common Platform Twice in Less Than 10 Days Despite LAC Friction

Moscow seems to be continuously playing the role of a silent mediator between India and China during the current crisis.

Leaders of BRICS countries – Brazil, Russia, India, China and South Africa -- will meet virtually on Tuesday for the 12th BRICS summit, which was postponed earlier this year in July as the world reeled under the Covid-19

pandemic. The summit meeting is now being held virtually with the theme - "BRICS Partnership for Global Stability, Shared Security and Innovative Growth”.

The press release from the Ministry of External Affairs said, “At the invitation of President Putin, Prime Minister Shri Narendra Modi will be attending the 12th BRICS Summit hosted by Russia.”

Under the chairmanship of Russia, PM Modi and Chinese President Xi Jinping are coming together on a common virtual platform for the second time in less than 10 days despite the ongoing friction on the Line of Actual Control. The last one was on November 10 at the Shanghai Cooperation Organisation (SCO) Heads of State meeting.

The Prime Minister had sent out a veiled message to both China and its all-weather friend Pakistan from the platform. With regards to China and its expansionist policy, he said, “India believes that to improve connectivity it is important to respect the other’s sovereignty and territorial integrity.” 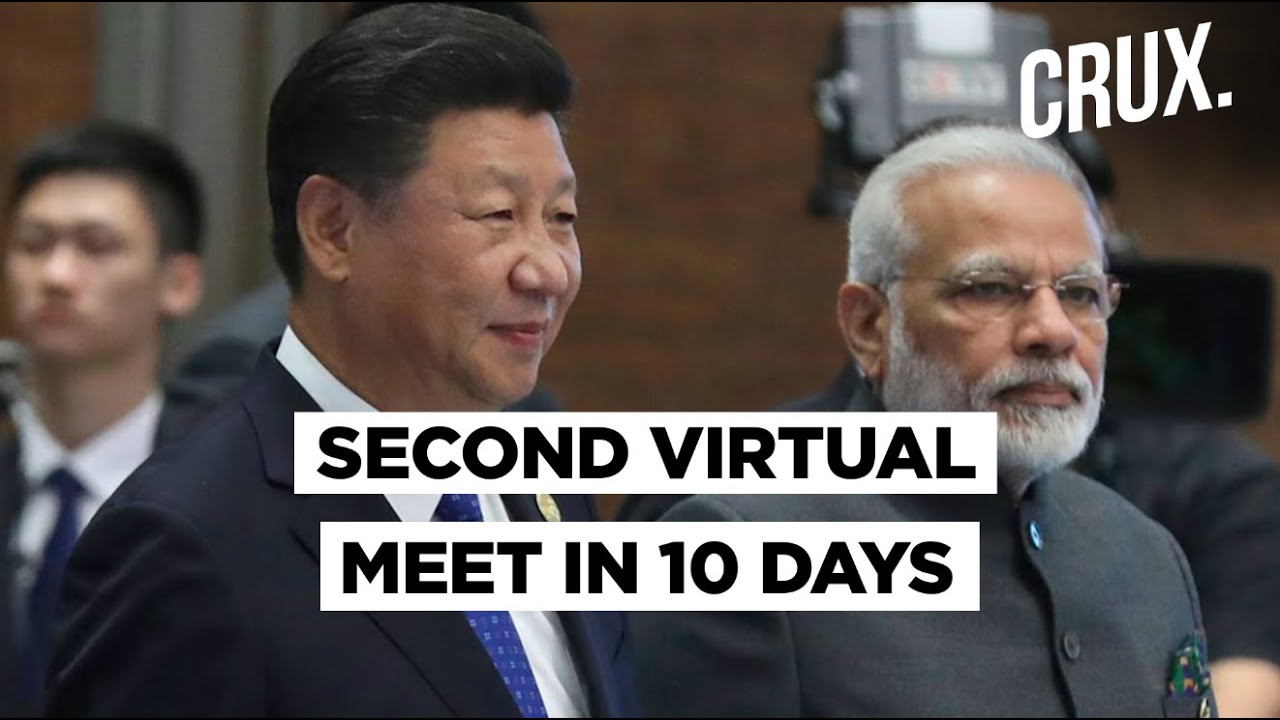 Moscow seems to be continuously playing the role of a silent mediator between India and China during the current crisis. It’s important to note that External Affairs Minister S Jaishankar and his Chinese counterpart Wang Yi also met in person during the pandemic in Moscow on the sidelines of the SCO ministerial meeting in September where they came out with a 5-point proposal to diffuse the tension along the LAC.

The joint press release had said that the current situation is not in the interest of either side, and the border troops should continue dialogue, quickly disengage, maintain proper distance and ease tensions. It also spoke about more confidence-building measures to be undertaken once the current tension eases.

Jaishankar had also engaged with Wang at the Russia-India-China (RIC) meeting just a week after the Galwan Valley clashes. There was much speculation that after the loss of 20 soldiers, India may not attend the meeting. However, with Moscow leading the trilateral, India did not back out of it too due to a bilateral issue with China.

Russia had expressed concern over the situation in May but had ruled out intervention. However, they said that platforms like SCO and BRICS are important to build trust among partner nations. Speaking to CNN-News 18, Deputy Chief of Mission Roman Babushkin had said, “Russia is a trusted partner for both, and our multilateral and bilateral relations with them play a key role in maintaining stability in Eurasia. RIC in this regard is a unique platform that helps to expand common ground, strengthen dialogue and proceed further towards practical cooperation as well as to build trust in the region.”

India and China have been engaged in a friction on the LAC in eastern Ladakh since May. The friction took a bloody turn in June when clashes in Galwan Valley killed 20 Indian soldiers, including a Commanding Officer. China is yet to disclose the hit it took in numbers. The current LAC crisis has also led to fire being opened for the first time in over four decades though not directly at each other.

Six months on, the situation on the LAC in Eastern Ladakh remains pretty much unchanged with little to no disengagement on Pangong Lake north bank, finger 4 to finger 8, Pangong Lake south bank, Depsang and Hot Springs.