A medical team while shifting COVID-19 positive vegetable vendors to a hospital in Ahmedabad. (PTI)

By the time India began to witness a gradual but slow rise in COVID-19 cases in early March, China was already past its peak and had flattened the curve.

On March 14, as the world began to witness a rapid spread of the novel coronavirus, India had reported just 100 cases of Covid-19 compared to China’s more than 80,000.

On the previous day, that is, March 13, the Indian health ministry had said Coronavirus was “not a health emergency and there’s no need to panic”.

Fast forward to May 15 and India surpassed China in total confirmed coronavirus infections with over 85,000 confirmed cases, as per official data. China, on the other hand, has confirmed 84,031 cases of COVID-19 so far. 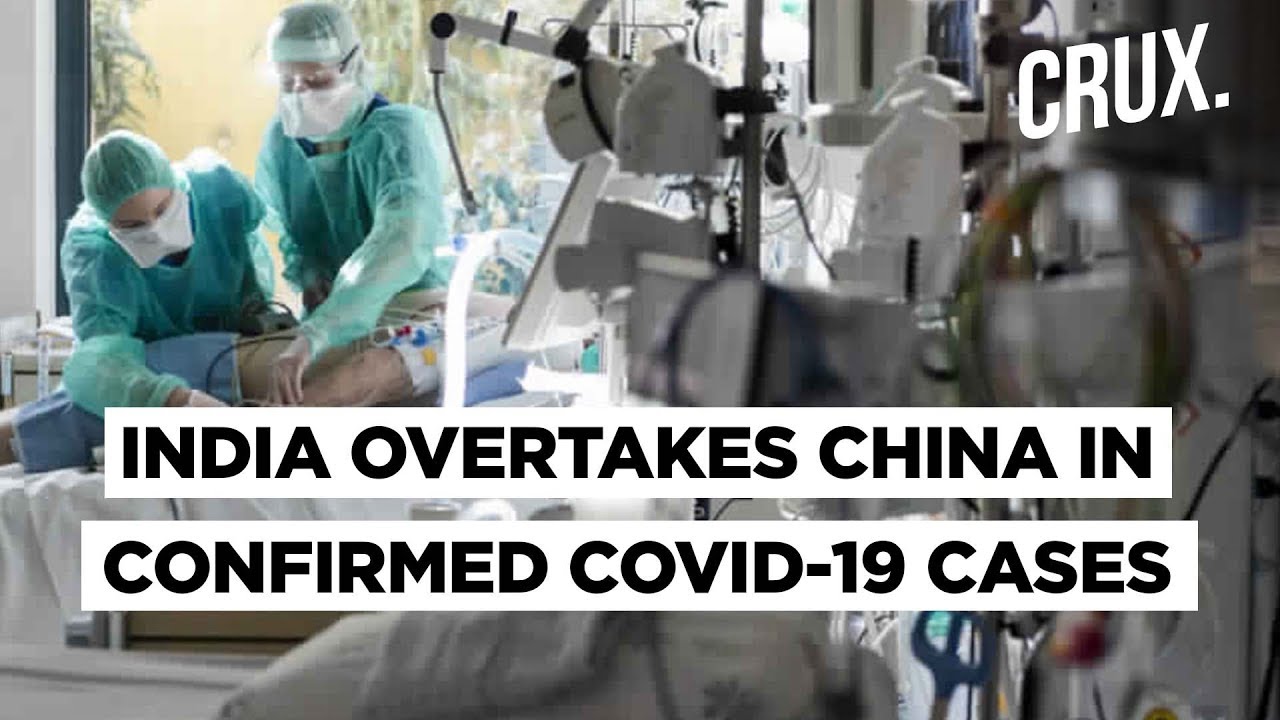 Overall, it took India 62 days to go from 100 confirmed cases to surpassing China’s tally of COVID-19 cases. The country remained under a nationwide lockdown for all but nine days during this period.

By the time India began to witness a gradual but slow rise in COVID-19 cases in early March, China was already past its peak and had flattened the curve. For instance, while China on average reported almost 2,400 cases daily through the month of February, average daily confirmed cases had come down to just 115 in the first two weeks of March. This further declined to just 76 daily cases in the following two weeks.

At the same time, cases in India crossed the 1,000-mark by the end of March, still a pretty low figure compared to several other developed nations. However, the graph saw a sharp spike after that.

The figure reached to more than 10,000 by mid-April, only to double in the next nine days.

COVID-19 cases have more than doubled in a little over two weeks from around 34,000 on April 30 to 85,940 as on May 15. The growth rate of confirmed cases has averaged at around 5 per cent over the past week.

With 85,940 cases, India has now become the 11th most-affected country from the pandemic around the globe. Meanwhile, China slid down to the 13th spot on Friday.