From Joyonto to Joyeeta, the Journey of India’s First Transgender Judge

Joyonto, India's first transgender judge, now known as Joyeeta, was once forced to beg and sleep on the streets after she left her home in 2009.

Kolkata: Joyonto would play games usually played by girls when he was 3 years old, and his parents ignored his interests, thinking he would start liking cricket and football with time.

His mother once scolded him for wearing a lot of makeup; boys in his class bullied him because of his gesticulations, forcing him to leave the school. He was once forced to beg and sleep on the streets after he left his home in 2009.

Eight years later, Joyonto is now Joyeeta, India's first transgender judge, and an inspiration to many who are forced to live from hand to mouth in her community. "I realised that somewhere there was a woman inside me, and I decided to leave my house to save my parents from humiliation," she tells News18, adding that her determination to work for transgender community took her to Siliguri. Joyeeta started an NGO, Dinajpur Notun Alo Society, for the transgender community in the North Dinajpur district, where she got in touch with Islampur’s Deputy Collector and Magistrate Thanduk Sherpa. "He is my godfather, and whatever I am today, it is only because of him,” she says.

Joyeeta was appointed as a judge in Islampur Lok Adalat on July 8 for which her name was recommended by former additional district judge Subrata Poley. A lok adaalat, she says, comprises a senior judge, a lawyer, and a social worker. 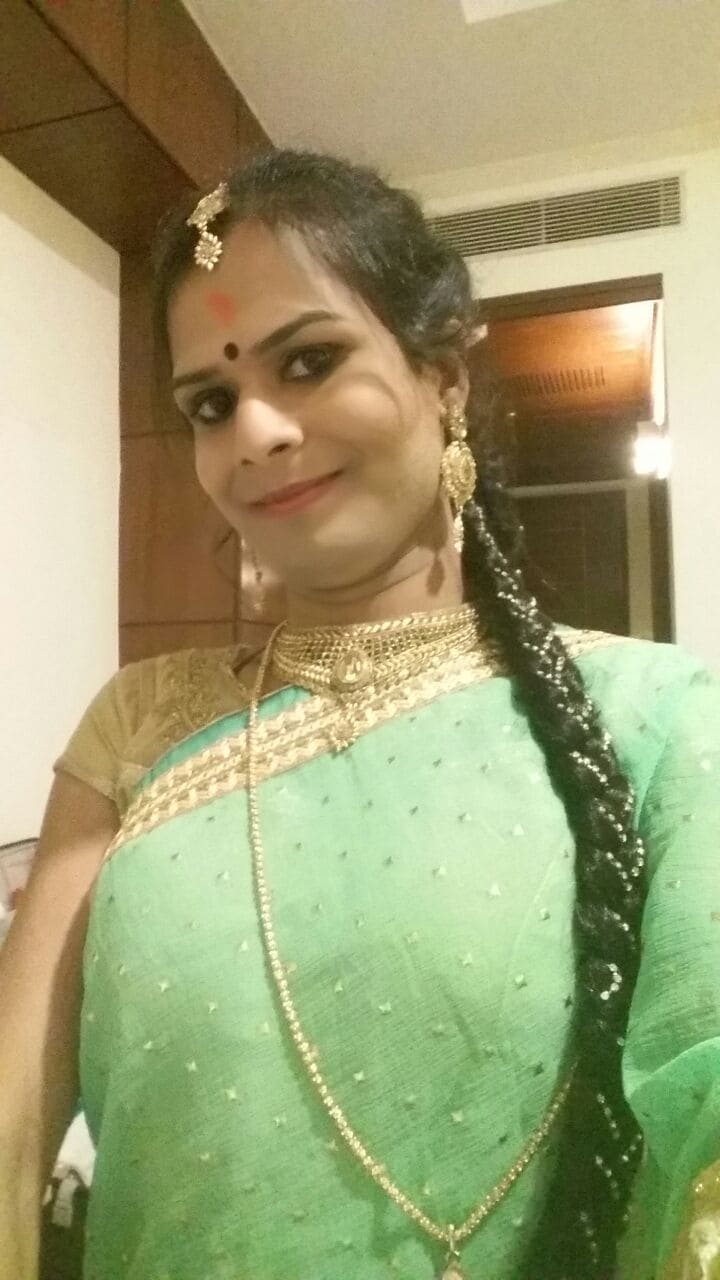 "So far, I have attended three sessions since my appointment. Whenever there is a session. I get police protection and a car,” she says, adding it's a matter of pride for her.

Despite setting an example, Joyeeta still yearns for her parents' love that continues to elude her. She still looks to the day when they come and bless her. "I said something on a reality show about them which they didn't like. That distanced us from each other," she says, urging people to respect every transgender.

"We are here not by our choice. Initially, I would cry when people would laugh and call me Hijra," she says.

Joyeeta, however, is not content; her fight for equal rights to transgenders has just begun. "My fight with the system will end only the day when I see other transgenders leading a dignified life and not as an item to be bullied."