The Army had earlier clarified that all soldiers are accounted for after the violent clashes with the Chinese army.

The Indian Army on Thursday said 18 soldiers undergoing treatment at a hospital in Leh are no more critical and are stable, while 58 soldiers at other hospitals should be back on duty within a week. At least 20 Indian soldiers were killed in the confrontation with the Chinese Army in Ladakh's Galwan Valley earlier this week.

"No one is critical as of now, all are stable. Eighteen soldiers are at our hospital in Leh, they will be out on duty in about 15 days. 58 soldiers are at other hospitals, they should be back on duty within a week," news agency ANI quoted the sources as saying. They added that the health status of the status is as of Thursday afternoon.

The 58 personnel that are at other hospitals have minor injuries, which is why "an optimistic time-frame of one week has been given for their recovery", added the sources. 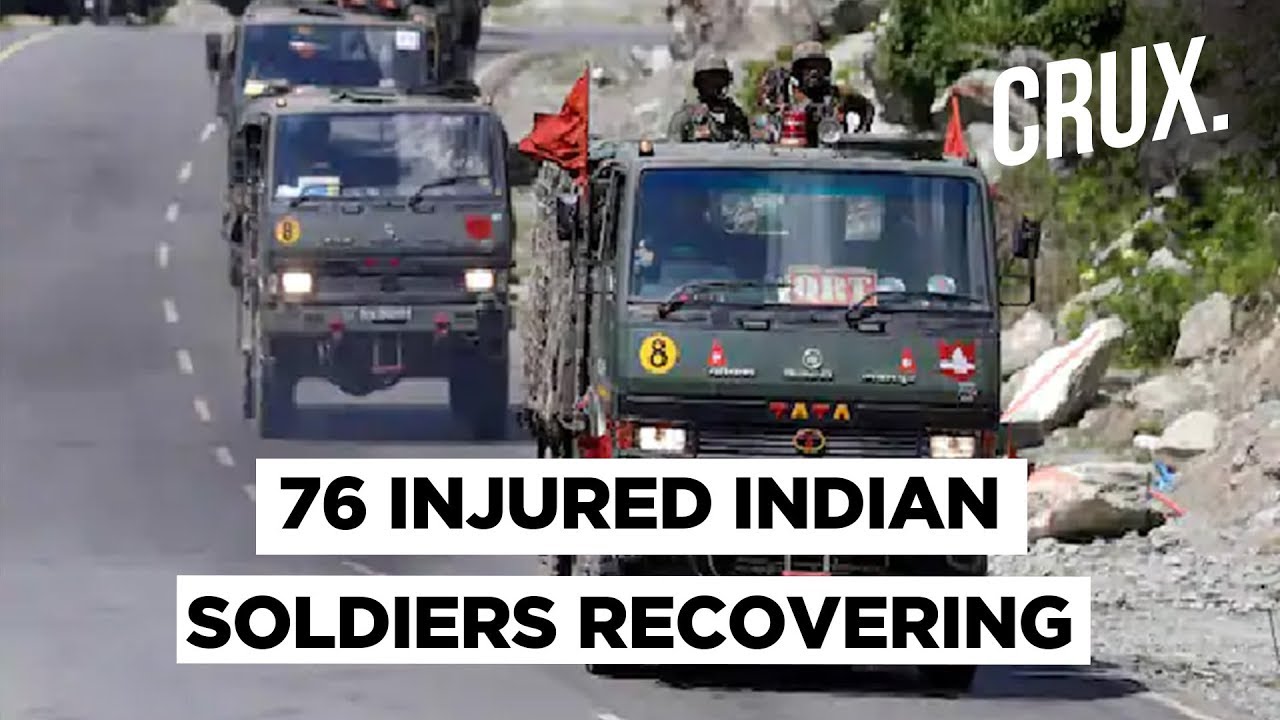 The Army had earlier clarified that all soldiers are accounted for after the violent clashes with the Chinese army.

There have been reports that several Indian Army soldiers were held captive by the Chinese Army following the Galwan Valley clashes in which 20 Indian Army personnel including a Colonel were killed. China has not yet released any casualty figures.

At a media briefing, External Affairs Ministry Spokesperson Anurag Srivastava also said no Indian soldiers were missing since the clashes on Monday evening.

Indian and Chinese militaries held a Major General-level dialogue on Thursday for the third consecutive day on disengagement of troops as well as restoring normalcy in areas around the Galwan Valley.

On Wednesday also, top Indian and Chinese military commanders talked at Galwan Valley over the violent clash but the three-hour dialogue remained inconclusive at the end of the day. The dialogue was to ensure that Chinese People's Liberation Army pulls back all its troops from the Galwan Valley and removed all the military-grade tents which house them.

Both the forces have redeployed troops at the site of the clash. Sources said that India Army officials have made clear to Chinese counterparts that they have to move back.

Major General Abhijit Bapat, who is the Commander of the Indian Army's 3 Division, raised several points with the Chinese officers with regards to the incident on the intervening night of June 15-16.

The clashes were the biggest military confrontation in over five decades that has significantly escalated the already volatile border standoff in the region.