The gang has duped 260 youth and extorted around Rs 80 lakh to Rs 90 lakh from them.

The Infocity Police of Gandhinagar has busted a gang duping unemployed youth on the pretext of getting government jobs. On Monday, after raiding a hotel located near Sargasaran Char Road, the police caught four people who had faked themselves as deputy collectors and their two associates.

Fake identity cards of these officers, candidates and fake characters and documents of Gujarat Gaur Seva Pasandgi Mandal have also been recovered from the hotel. In the past in Gandhinagar, one Sanjaybhai Patel has also duped several job seekers. Fake identity cards, letters and other documents recovered from the accused were found to have been printed by Pranav Patel, a resident of Gandhinagar. Pranav runs a photocopy shop and he was also arrested. 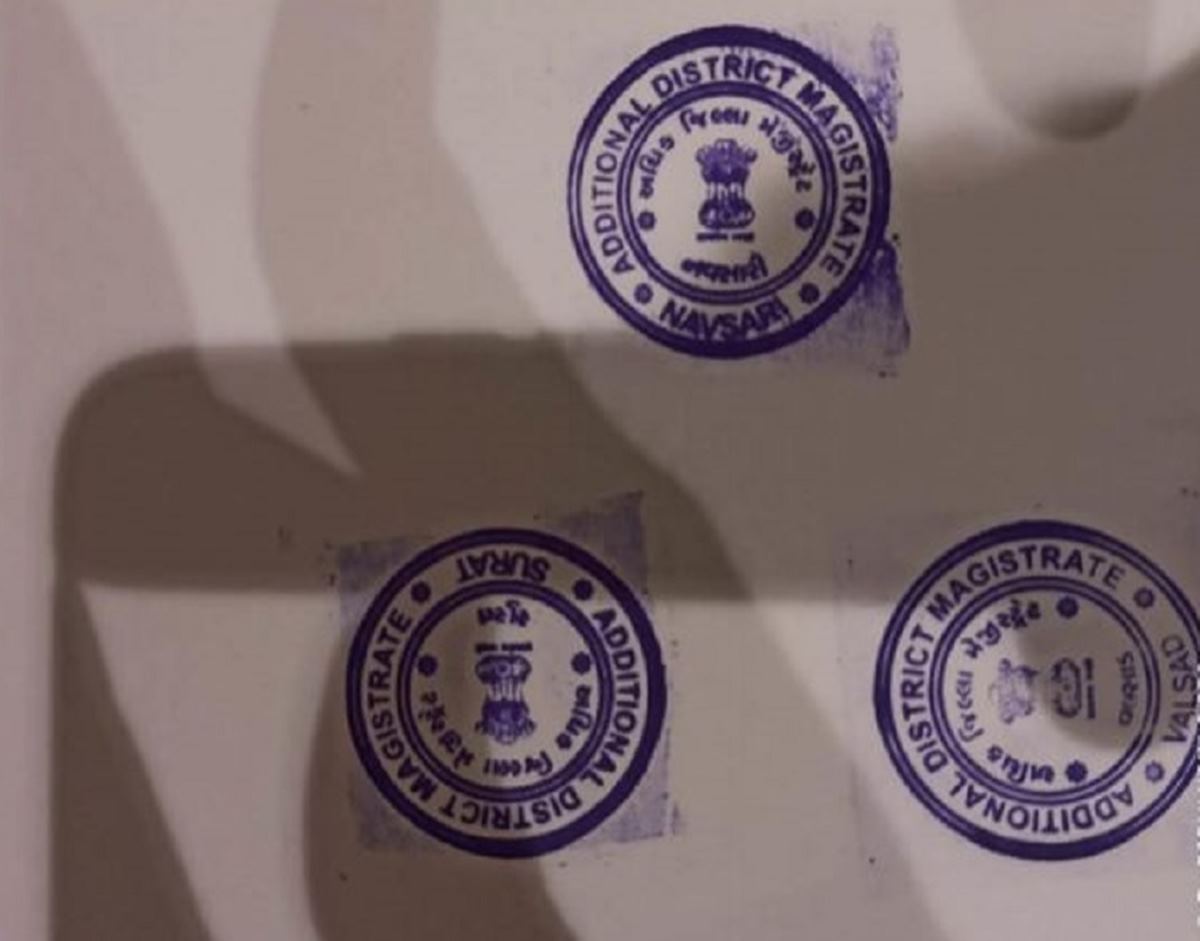 In the preliminary investigation, it was revealed that the gang members used to take Rs 40,000 to Rs 2.5 lakh from the unemployed youth according to their posts. On the complaint of Head Constable Sunilkumar Dalbhai, the Infocity Police has registered a case. Police Inspector PP Vaghela is investigating the matter.

The job racket came into light when around 80 people were called for training and were accommodated in different hotels in Gandhinagar and after giving them appointment letters.

The accused men used to cheat the youth by pretending to get them posts such as tehsildars, clerks, gramsevaks and talatis.

So far, these people have duped 260 youth and have extorted about Rs 80 lakh to Rs 90 lakh from them, it has been revealed.