'Govt Doesn't Know? We Will Tell Them': Medical Fraternity Fumes as Young Doctors Succumb to Covid-19

Among the dead, a 33-year-old anaesthesiologist, a 25-year-old resident doctor, and a 35-year-old practitioner who succumbed to the novel coronavirus in the last three days alone.

"The government does not know? We will tell them. We will give a list to them," said Dr Amarinder Singh Malhi, resident doctor of Delhi's AIIMS, when News18 spoke with him, asking him about the government informing Parliament about the death of a total of 155 healthcare workers and their kin seeking compensation under the Prime Minister's Garib Kalyan package.

A list of over 382 doctors has now been shared by the Indian Medical Association that says the government has abandoned national heroes. This comes in the wake of Ashwini Kumar Choubey, minister of state for health, informing Parliament that data about dead healthcare workers is not maintained at the central level. Health is a state subject is what Choubey told the House on Wednesday. The IMA has also written to Prime Minister Narendra Modi, urging that healthcare workers be declared martyrs and their families be given job security. This is "abdication of duty and abandonment of the national heroes who have stood up for our people" said the medical association in a release.

The country's largest body of doctors said, “If the government doesn’t maintain the statistics of total number of doctors and healthcare workers infected by Covid-19

and the statistics of how many of them sacrificed their life due to the pandemic, it loses the moral authority to administer the Epidemic Act 1897 and the Disaster Management Act.” The IMA has also published the list of 382 Indian doctors who died due to Covid-19

Noting that the data has raised concerns all across the country, the IMA said no nation has lost as many doctors and healthcare workers as India.“Doctors suffer 4 times the mortality of ordinary citizens and private practitioners suffer 8 times the mortality on the same scale. To feign that this information doesn’t merit the attention of the nation is abominable," the statement read.

The information on the death of 155 healthcare workers comes at a time when the medical fraternity is mourning the loss of lives of 3 young doctors in the last three days alone. Thirty-three-year-old Ketaki Paranjpe, an anaesthesiologist at GMC Nagpur, passed away due to Covid-19

. She was a patient of asthma and was serving in spite of being comorbid herself. patients for the past 6 months and was on duty in the Covid ward the night before his death. Dr Ravi Gabhane, 35, another doctor at RPAMS college, passed away on Wednesday. 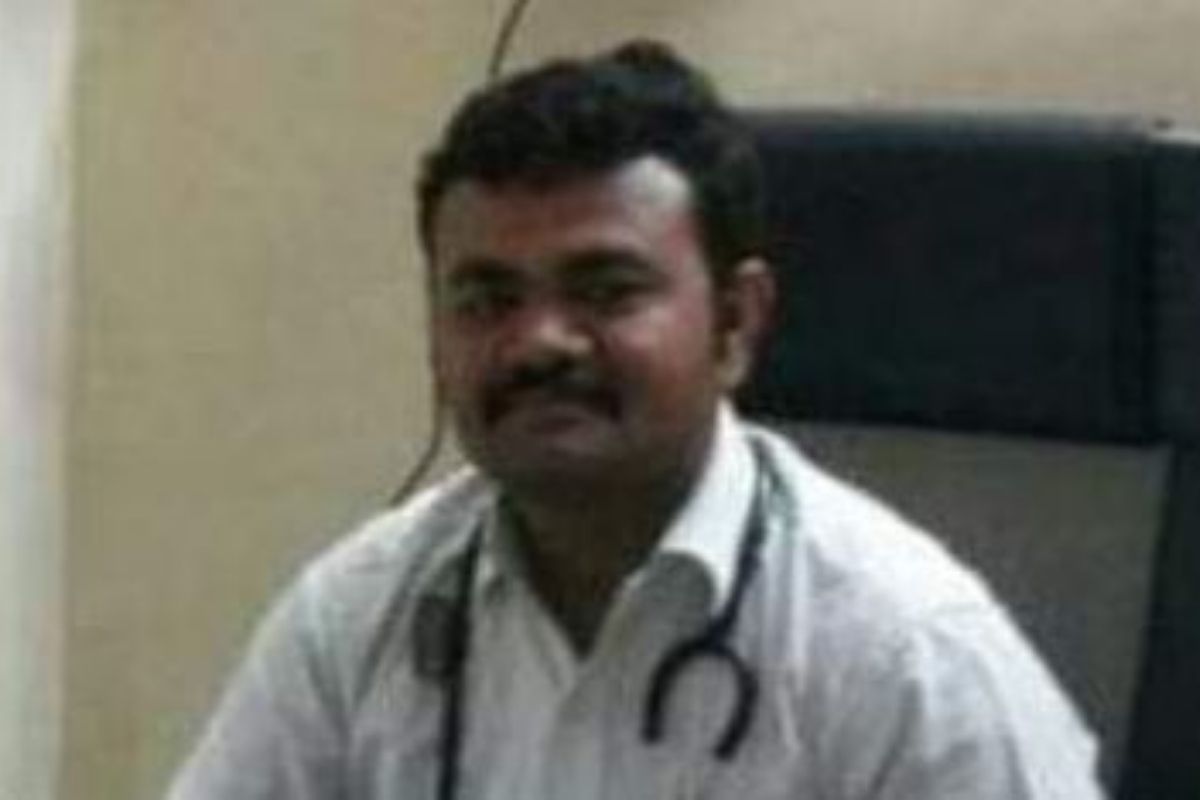 . He was on ventilator support for the past one and a half months. His colleagues sharing fond memories of Dr Solanki say he was a giver, even as he was cremated at his native village in Bhiwani. In a government school in Leh, Ladakh, he sponsored the education of children for two years. He also arranged for their uniform and stationery. "He used to say that investing in education can change the face of the country," said Dr Malhi, recalling his contribution in a life cut short because of Covid-19