Govt Says 'Not Surprised' by China Snooping on VIPs Amid Border Row, Admits Data Could be Misused

The officials acknowledged that the data for VIP Indians like Prime Minister, President and CJI, even if collated from open source, could be used damagingly by an enemy nation and its agency.

Indian agencies are “not surprised” by the expose on the ‘hybrid war’ by China, the government said on Monday, reacting to an investigative report by the Indian Express which details how a Shenzen-based technology company with links to the Chinese government and the Chinese Communist Party is keeping tabs on over 10,000 Indian individuals and organisations in its global database of “foreign targets”. Some of the names under the scanner include Prime Minister Narendra Modi, Congress president Sonia Gandhi, Cabinet ministers like Rajnath Singh and Nirmala Sitharaman and at least 15 former Chiefs of the Army, Navy and Air Force among others.

Officials said the government was aware of data mining by Chinese companies and its misuse by Chinese agencies. “The decision to ban Chinese apps was taken because of this misuse. Indian agencies flagged how common Indians unknowingly were contributing to the data bank of Chinese companies, which in turn was being shared with Chinese Communist Party and agencies,” an official said.

The officials, however, acknowledged that the data for VIP Indians like Prime Minister, President and CJI, even if collated from open source, could be used damagingly by an enemy nation and its agency. “The Express investigation prima facie seems to suggest open source data being used by China to monitor PM, President and other VIPs so there’s no massive breach. However, the big thing here is that the scraping software puts all open source data in one place as a dossier, making the work of analysts and operational agents easier,” a senior officer in the government told News18. 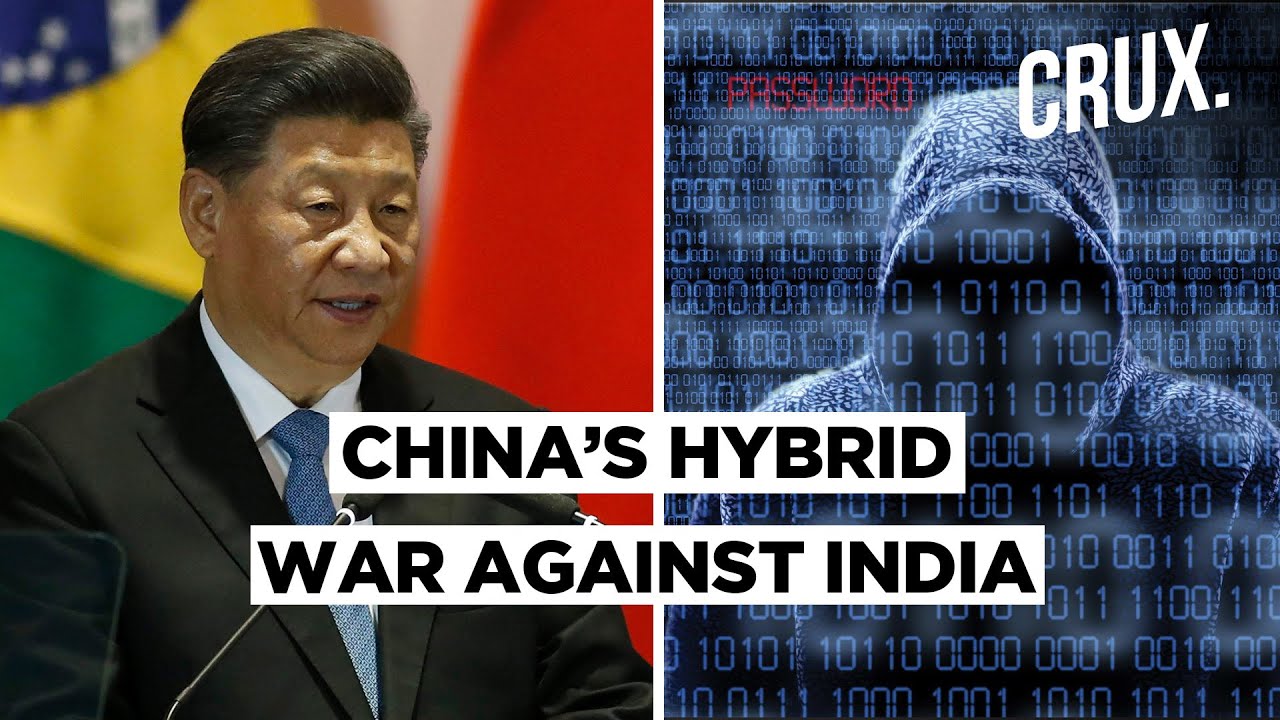 Another officer dealing with China added, “In the context of the current tension, this is significant. Open source data if collated and analysed properly can give 80% of the answers a hostile agency could be looking for.”

Government officials flagged off that while the current tension with China has brought the data misuse focus on them, the fact is that all countries are using data mining to secure themselves. The US, for example, has over 200 data fields collated from various social media platforms, which gives them an edge over the rest of the world. China, with its own form of Google, YouTube and Twitter, has managed to safeguard its own data to some extent.