News18» News»India»Govt Should Worry About Health of Citizens, Not Airlines: SC on Middle Seat Bookings in Flights
3-MIN READ

Govt Should Worry About Health of Citizens, Not Airlines: SC on Middle Seat Bookings in Flights

The Chief Justice said the government was violating its own social distancing norms and asked will the coronavirus know it’s in the aircraft and it’s not supposed to infect.

The Supreme Court on Monday pulled up the Centre and airline regulator DGCA for allowing booking of middle seats on flights and said the government should worry more about the health of citizens than the health of commercial airlines. It ordered Air India not to take advance bookings for the centre seats on international flights being run for Indians stranded abroad for the time being.

A bench headed by Chief Justice SA Bobde questioned why the government deemed social distancing norms was not necessary on flights when it has insisted on maintaining six feet distance elsewhere in its guidelines. “Shoulder to shoulder seating is dangerous and against the government's own norms,” the bench told Solicitor General Tushar Mehta, who was appearing for both DGCA (Directorate General of Civil Aviation) and the state-run Air India.

SG Tushar Mehta, however, argued that keeping the middle seats vacant served no purpose as the flights have air circulation, and said the best practice advised by medical and aviation experts was increased testing and quarantine, and not middle seat difference.

Outside, there should be a social distancing of at least six feet, and inside you’re eliminating even middle seat difference - CJI SA Bobde

But the court was not impressed by the line of argument and remarked: “Outside, there should be a social distancing of at least six feet, and inside you’re eliminating even middle seat difference.” 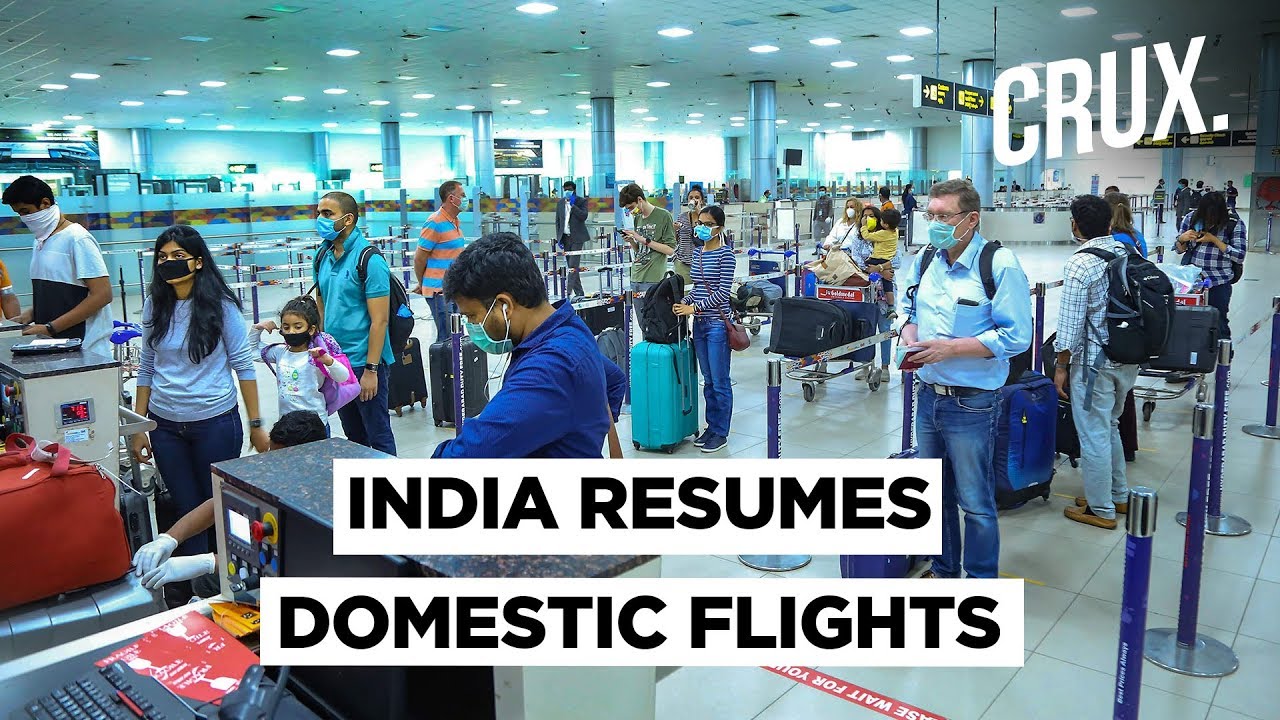 “How can you say it will not affect anyone? Will the virus (novel coronavirus) know it’s in the aircraft and it’s not supposed to infect?” the CJI asked.

The court was hearing an appeal filed by the airline regulator and the Air India against an interim order passed by the Bombay High Court, which had directed Air India to run while keeping the middle seat vacant on international flights. The special flights are being run to repatriate Indian nationals stuck abroad.

The apex court also observed that middle seats should be kept vacant even during domestic flights, as operations started on Monday in a limited manner after a gap of two months. “There shouldn’t be a difference. It is common sense that maintaining social distancing is important,” the bench said.

Civil Aviation Minister Hardeep Singh Puri had said last week middle seats would not be kept vacant on domestic flights as "it is not viable" and “prescribed distance for social distancing will not be followed” even if the seats remain empty.

CJI Bobde further questioned why the SG was appearing for both the Air India and the DGCA. “So you’re for Air India and Union both ? So Air India’s difficulty is your difficulty?”

When the SG said, “they are one and the same,” the CJI responded sharply: “No, they’re not.” He added that the Centre should remain concerned about health of citizens and not airlines.

The SG also asserted that Air India does not have enough aircrafts to bring all stranded Indians back while keeping seats vacant, and said middle seats for flights scheduled over the next few dates have already been booked.

The Supreme Court further directed that the airline should not take any advance booking for middle seats in international flights and asked the Bombay HC to examine the matter in detail and pass necessary orders expeditiously.