Modi said it satisfied him to see that the states and Centre have been working together as a team at this time of crisis, and that this team spirit has resulted in India maintaining a lower fatality rate.

Prime Minister Narendra Modi on Tuesday called out five states for low testing rates for coronavirus as he interacted with 10 chief ministers on the handling of the pandemic.

Of the five states, three – Bihar, Gujarat and Uttar Pradesh – are states where the BJP is in power. The other two that were asked to ramp up testing at the meeting held via video conferencing were West Bengal and Telangana.

PM Modi also spoke about the need for India to now start working on the 72-hour formula. He said that experts on the pandemic have argued that if within 72 hours of finding a person infected with Covid-19, all the people who have come in touch with the individual are traced and tested and positive among them quarantined, it could greatly help fight against the pandemic. 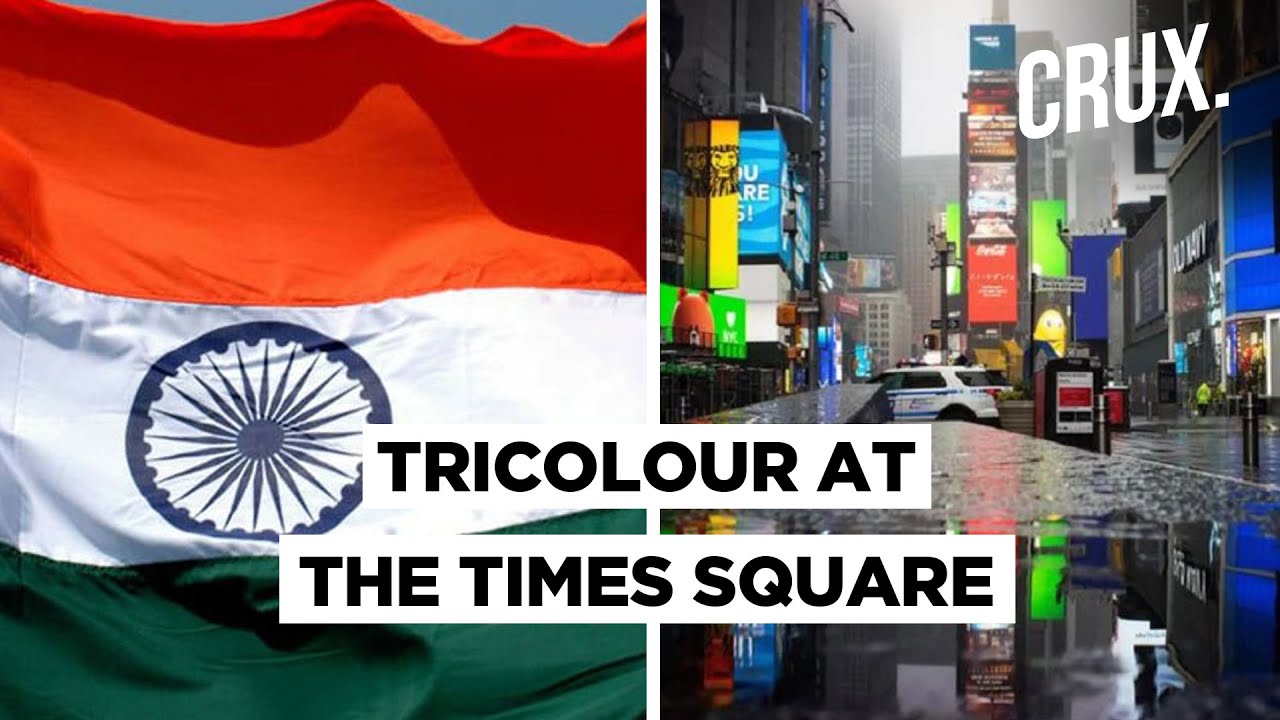 "If we stress upon the 72-hour formula and use it in tandem with the other existing tools like increased testing, quarantining, etc. it would really give a big boost to our fight against the virus...Till now, our experience against coronavirus has shown that containment, contact tracing and surveillance have been the most effective weapons," Modi said.

On Tuesday the Prime Minister held the meeting with Chief Minister of Andhra Pradesh, Karnataka, Tamil Nadu, West Bengal, Maharashtra, Punjab, Bihar, Gujarat, Telangana and Uttar Pradesh - the 10 states which together account for 80% of total cases in the country.

The Prime Minister said that he was satisfied that at this time of crisis, the states and Centre have been working together as a team and it was this team spirit that has resulted in India maintaining a lower fatality rate than a lot of other countries in the world.

"Our testing has increased to over seven lakh, which has greatly helped in identifying cases and containing them, and today we are seeing its results. The number of active cases is also dropping and the recovery rate is increasing, it means that our efforts are bearing fruit. If we continue to work in a sustained and focussed manner we will also reach our target of keeping the fatality rate below 1%," Modi said.

India has significantly ramped up testing for Covid-19 in recent weeks, but testing rates in the country still remain woefully low by global standards. India has so far tested under 18,000 people per million population, or one in 50 people. The combined average for the 20 countries with the highest Covid-19 cases, for comparison, is over 62,000 tests per million population.

The Prime Minister also cited the strategy he had worked upon in consultation with the Union Home Minister Amit Shah — who is currently undergoing treatment for Covid-19 in Medanta hospital — to rein in the number of cases in Delhi and adjoining areas of Haryana.

"When it seemed as if the situation in Delhi and Haryana had become worrying, I held a review meeting with all the leaders including the Home Minister and in a large measure, we were able to bring things under control within 10 days," Modi said.

He said that the increased awareness among the public at the grassroots level with regard to the preventive measures needed to be taken to avoid the spread of Covid-19 were helping the country in its fight against the novel coronavirus.
Tags: