Developed by the E-Raktkosh team of Centre for Development of Advanced Computing (CDAC) under the Digital India scheme, the application will bring transparency and facilitate single-window access to blood services of the Indian Red Cross Society, officials said.

A mobile application that would enable people to access "safe blood" easily, especially during the COVID-19 pandemic, was launched by Union Health Minister Harsh Vardhan on Thursday.

Developed by the E-Raktkosh team of Centre for Development of Advanced Computing (CDAC) under the Digital India scheme, the application will bring transparency and facilitate single-window access to blood services of the Indian Red Cross Society, officials said.

Vardhan said, "In the last few months, I received several complaints from people facing difficulties in accessing safe blood. Many people require blood-related services regularly because of certain medical conditions in their families. Through this app, four units of blood can be requisitioned at a time and the blood bank will wait for 12 hours for the person to collect it." 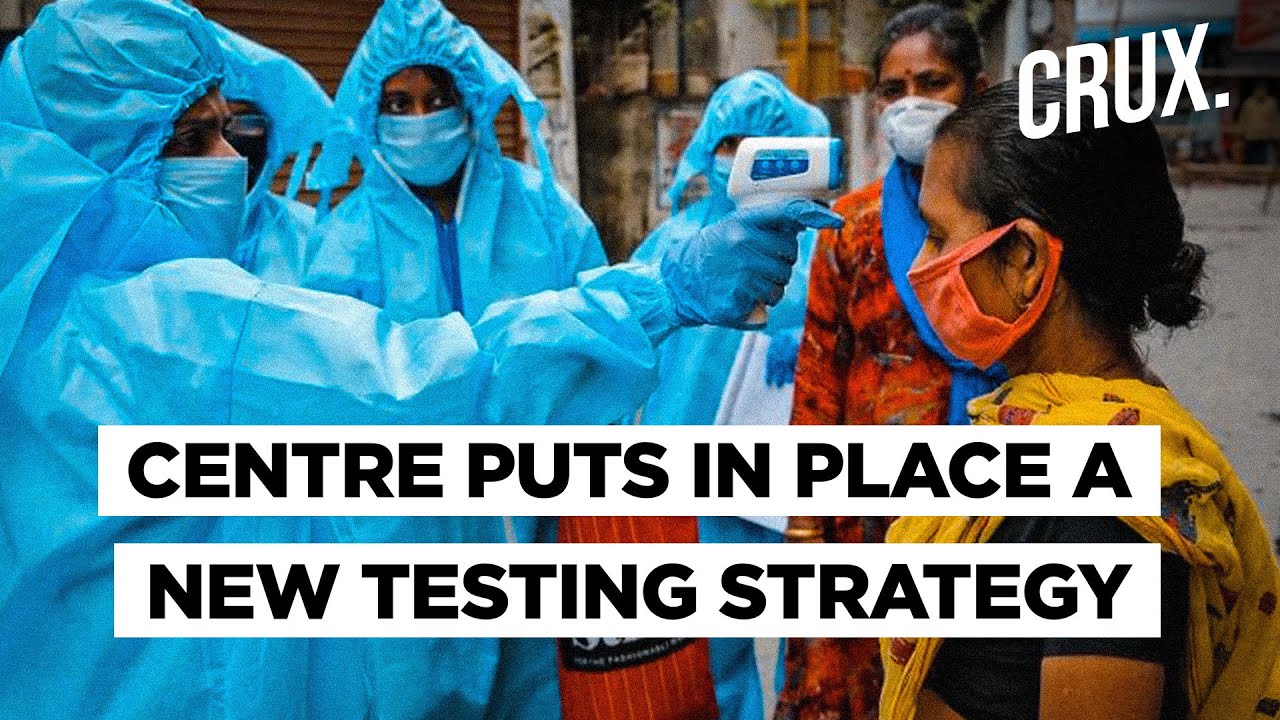 "At a time when the country is going through a pandemic, the mobile app will provide succour to all those who are in dire need of blood," the health minister said. Users with this app can know the live status of blood availability at the national headquarters of the Indian Red Cross Society (IRCS) blood bank in Delhi.

Once a request is placed through the app, the requisite units become visible to national headquarters blood bank in its e-Raktkosh dashboard and this allows assured delivery within the specified time, the health ministry said in a statement.

The stock status of other Red Cross Blood Banks in the country is also visible in the app. It would also facilitate voluntary blood donation through its camp search feature that allows users to know the venue and time of scheduled camps nearby, officials said.

Urging people to donate blood, Vardhan said that any person below the age of 65 can give blood as many as four times a year.

"Regular blood donation can prevent obesity, cardiac problems and many other ailments. Not just that, blood donation is also a spiritual path by which mankind can be served," he said.

After the launch, Vardhan also presided over the managing body meeting of the Indian Red Cross Society.

There, he said the IRCS has been playing a major role during COVID-19 pandemic alongside the government, especially in maintaining an adequate supply of safe blood by issuing passes to donors and organizing donation camps, according to a health ministry statement.

All 89 IRCS blood banks and 1,100 branches across the country have collected more than 1,00,000 units of blood through in-house donations and from around 2,000 donation camps organized during the lockdown.

Also, more than 38,000 blood donors registered with NHQ Blood Bank have been contacted and motivated to donate blood. The NHQ Blood Bank conducted 55 blood donation camps collecting 2,896 units of blood. The IRCS has served more than 3,00,00,000 cooked meals and provided ration to more than 11,00,000 families.