The state government has now scrapped the process of assigning contract for the work.

The Haryana government has decided to float fresh tenders for installing pollution control equipment at two of its thermal plants in the state. Earlier, it had launched the tenders for the work, which also attracted bids from some Chinese companies.

The state government has now scrapped the process of assigning contract for the work.

The state government had initiated the process to install "Flue Gas Desulphurisation" system in its plants at Hisar and Yamunanagar, for which Haryana Power Generation Corporation Limited (HPGCL) invited bids through international competitive bidding, a statement from HPGCL said here on Saturday.

Against the tender for Deen Bandhu Chhotu Ram Thermal Power Station in Yamunanagar, five bids were received, in which three were from Chinese bidders and the other two from Indian bidders, the statement said. 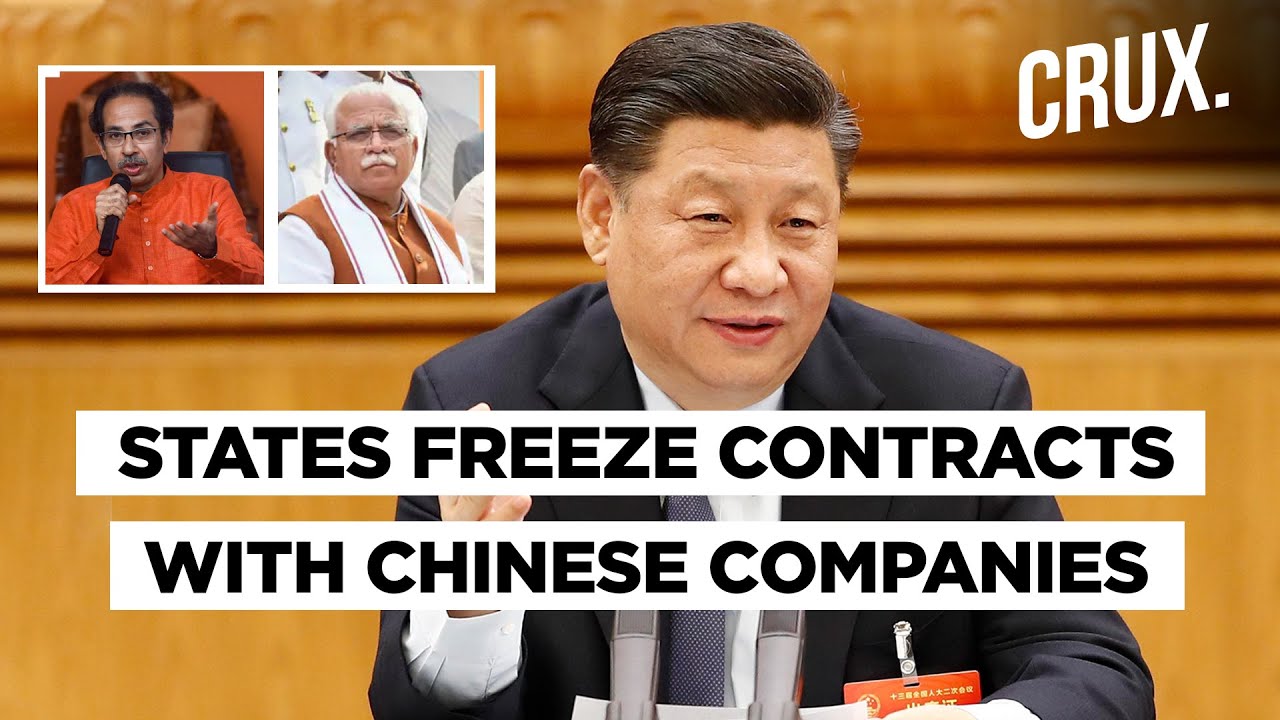 In the tender for Rajiv Gandhi Thermal Power Plant in Hisar, three firms participated, with two being Chinese and the third one domestic company with a foreign collaborator.

"In both the tenders, L-1 bidders (lowest bid) are Chinese and the prices received are competitive. Though the rate received were competitive, however, government of Haryana has decided to cancel these tenders and to float fresh tenders based on the domestic bidding on the pattern of NTPC (National Thermal Power Corporation), who is allowing bidders which are registered in India only," the statement said.

It said the Haryana government had decided to install pollution control equipment after Union Ministry of Environment Forest and Climate Change in 2015 issued new environmental norms for thermal power plants mandating installation of such equipment.