The father of the woman, whose death has triggered a massive outrage in the country and sharp criticism for the UP government, said he was being pressured by government officials and demanded a CBI probe into the matter.

The family of the 19-year-old Dalit woman who succumbed to her injuries at a Delhi hospital after she was allegedly gangraped in Hathras on Thursday alleged they were being pressured by the district administration against repeatedly changing their statement. The father of the woman, whose death has triggered a massive outrage in the country and sharp criticism for the UP government, said he was being pressured by government officials and demanded a CBI probe into the matter.

The father, around 50, claimed that he was pressured into going to a police station where the district magistrate and police officials made three members of his family sign some document. But we are not satisfied with this. My daughter's case should be probed by the CBI and monitored by a Supreme Court judge. We are under pressure from officials and confined to our home while the media has also been disallowed from meeting us, he said in a purported video shared by Congress leader Priyanka Gandhi Vadra on Twitter.

The development came as a video surfaced purportedly showing Hathras District Magistrate Praveen Kumar Laxkar meeting the family at their home, where he allegedly asked the woman's father to reconsider if he wants to stick with the statement or change it. 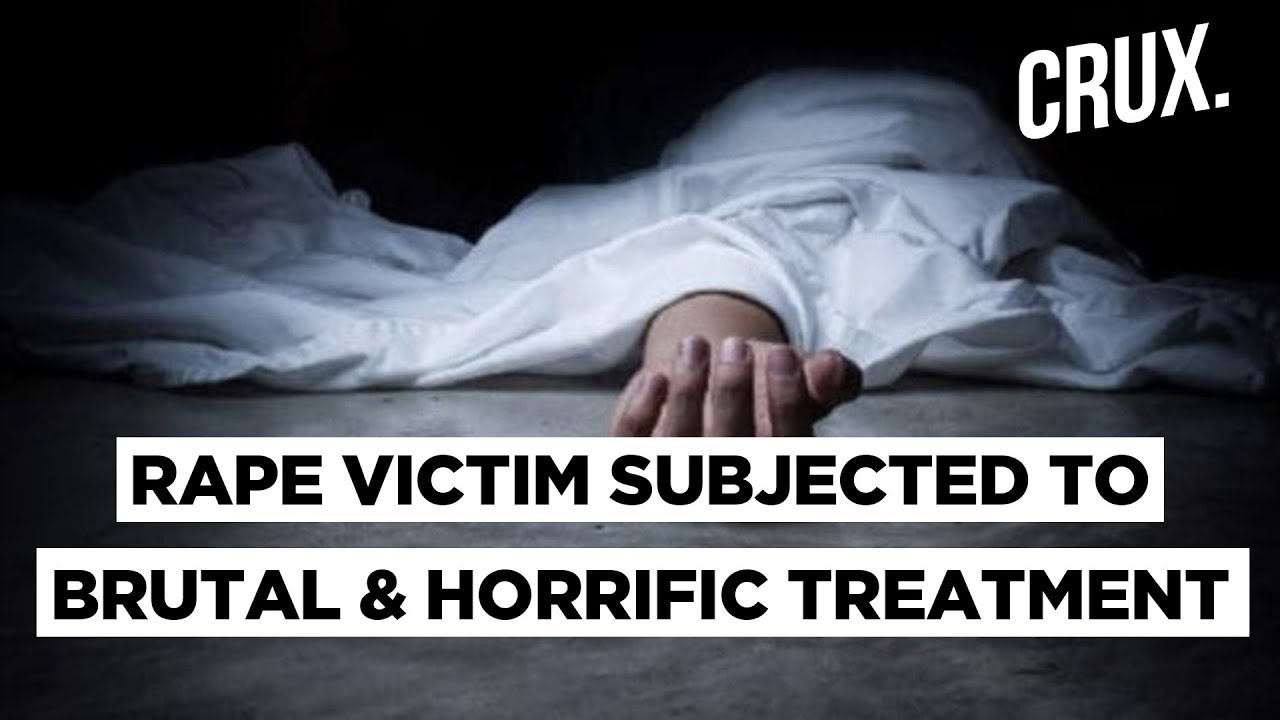 "Aap apni vishwasniyata khatam mat kariye. Media wale main aapko bata doon aaj abhi aadhe chale gaye, kal subah tak aadhe aur nikal jaenge aur 2-4 din bachenge … Hum hi bas khade hain aapke saath mein, thik hai. Ab aapki ichha hai, aapko baar-baar bayaan badalna hai, nahi badalna hai… (You should not destroy your credibility. About the media, I must tell you, half of them have left today the other half would leave by tomorrow morning… two or four more days maybe. Only we are standing by your side, alright. Now, it is up to you whether you want to change your statement repeatedly or not…)," DM Laxkar tells the victim's father according to the video on social media.

A woman member of the family claimed they were being pressured by the district magistrate and feared these people now won't let us live here, according to another purported video.

"Un logon ne mummy ke ulte seedhe video bana rakhe hain, us time haalat aise the ke jiske jo mu mein aa raha tha wo hum log bole ja rahe the… ab ye log humein yahan rehne nahi denge. Ye DM zyada hi chaalbaazi kar rahe hain, pressure daal rahe zabardasti… keh rah eke tum logon ki baton ka bharosa nahi hai, zabardasti bayaan badal rahe. Papa ko bulwa rahe keh rahe bayaan badalne se tumhari wo rahegi, hum log doosri jagah chale jaenge (they have made random videos of mother's statements. Soon after the incident, the situation was such that we were speaking anything that came to our minds… But now they (administration) won't let us live here anymore. This DM is a trickster, he is pressuring us. Says we are not reliable, we are changing our statement. They asked our father and told him that we lose credibility if we change the statement, we (administrators) will be sent to some other place (transfer)," the sobbing woman alleged.