Beijing China on Monday said it is ready to work with India to enhance political mutual trust, properly manage their differences and safeguard the long-term development of bilateral ties.

Chinese Foreign Ministry spokesman Zhao Lijian said this at a regular briefing when a Western media journalist sought China's reaction to Prime Minister Narendra Modi's remarks that the Indian armed forces have given a befitting reply to those challenging the country's sovereignty.

Modi, in his 74th Independence Day address to the nation from the ramparts of Red Fort, said the armed forces have given a befitting reply to those challenging the country's sovereignty "from LoC to LAC", in a veiled reference to Pakistan and China.

"From LoC (Line of Control) to LAC (Line of Actual Control), anyone who casts an eye on the sovereignty of the country, the armed forces have responded in the language they understand," Modi said. 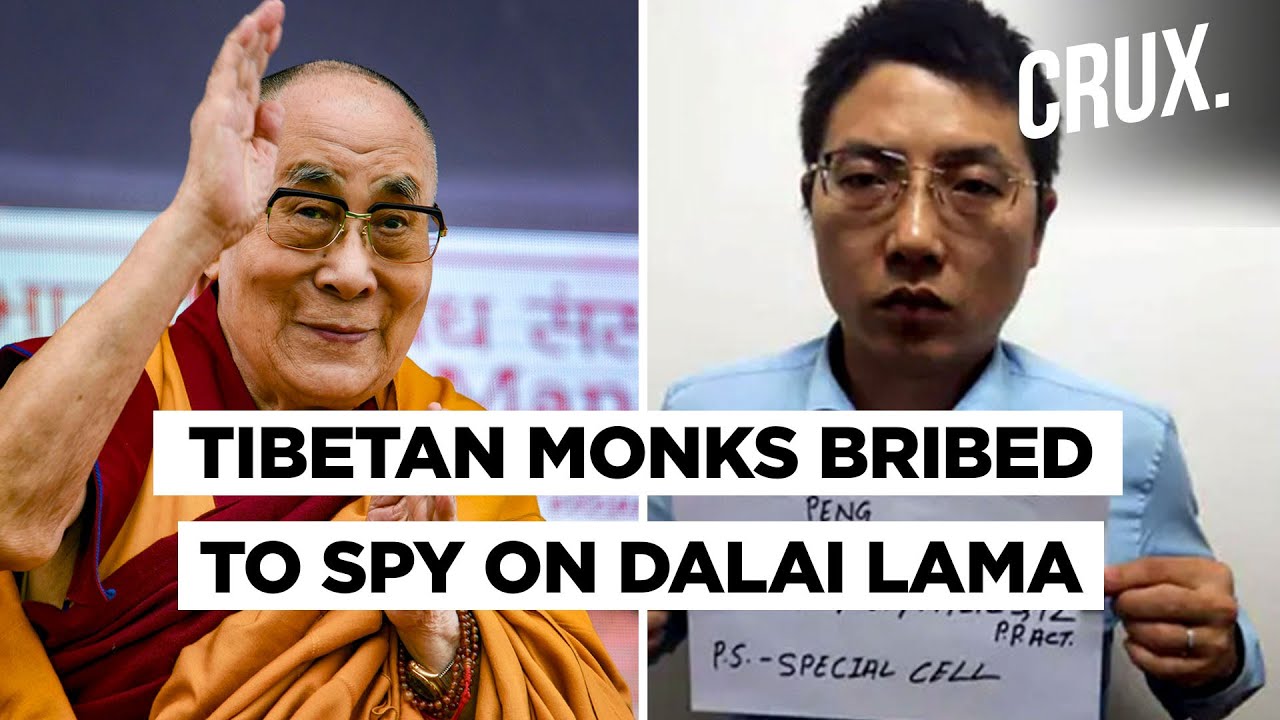 Modi's comments came amid India's bitter border row with China along the LAC in eastern Ladakh and rise in incidents of ceasefire violations along the LoC with Pakistan in the last few months.

"We are close neighbours, we are emerging countries with over one billion people. So, the sound development of bilateral ties not only serves the interest of the two peoples but also stability, peace, prosperity of the region and the whole world," he said.

"The right path for the two sides is to respect and support each other as this serves our long-term interests," Zhao said.

"So, China stands ready to work with India to enhance our political mutual trust, properly manage our differences, step-up practical cooperation and safeguard the long-term development of bilateral ties," the spokesman added.

In his speech, Prime Minister Modi also said that "whether it is terrorism or expansionism, India is fighting both with determination." Referring to the Galwan Valley clashes in eastern Ladakh in June, the prime minister said respect for India's sovereignty is supreme and the world has seen in Ladakh what its brave jawans can do to maintain this resolve.

"I salute all those brave soldiers from the Red Fort," Modi said, adding the whole country is united in protecting the sovereignty of the country. Twenty Indian army personnel were killed during the clashes on June 15. The Chinese side also suffered casualties but it is yet to give out the details.