The two drugs have been investigated for their potential to treat COVID-19 in more than 80 registered clinical trials, and have been shown to inhibit the coronavirus in cell cultures, scientists said.

Chloroquine and hydroxychloroquine, either alone or in combination with the antibiotic azithromycin, do not show any notable antiviral effect against infections with the novel coronavirus in macaques or human lung cells, according to two new studies in the journal Nature.

Hydroxychloroquine (HCQ) and chloroquine, two drugs, commonly used for the treatment of malaria, have been investigated for their potential to treat COVID-19 in more than 80 registered clinical trials, and have been shown to inhibit the novel coronavirus, SARS-COV-2 infection in cell cultures, the scientists said.

However, they said, the effectiveness of these drugs in the treatment of patients with COVID-19 has been debated. In one of the studies, scientists including Roger Le Grand from the French National Institute of Health and Medical Research, assessed the effects of HCQ treatment in cynomolgus macaques, a non-human primate model of SARS-CoV-2 infection in humans. 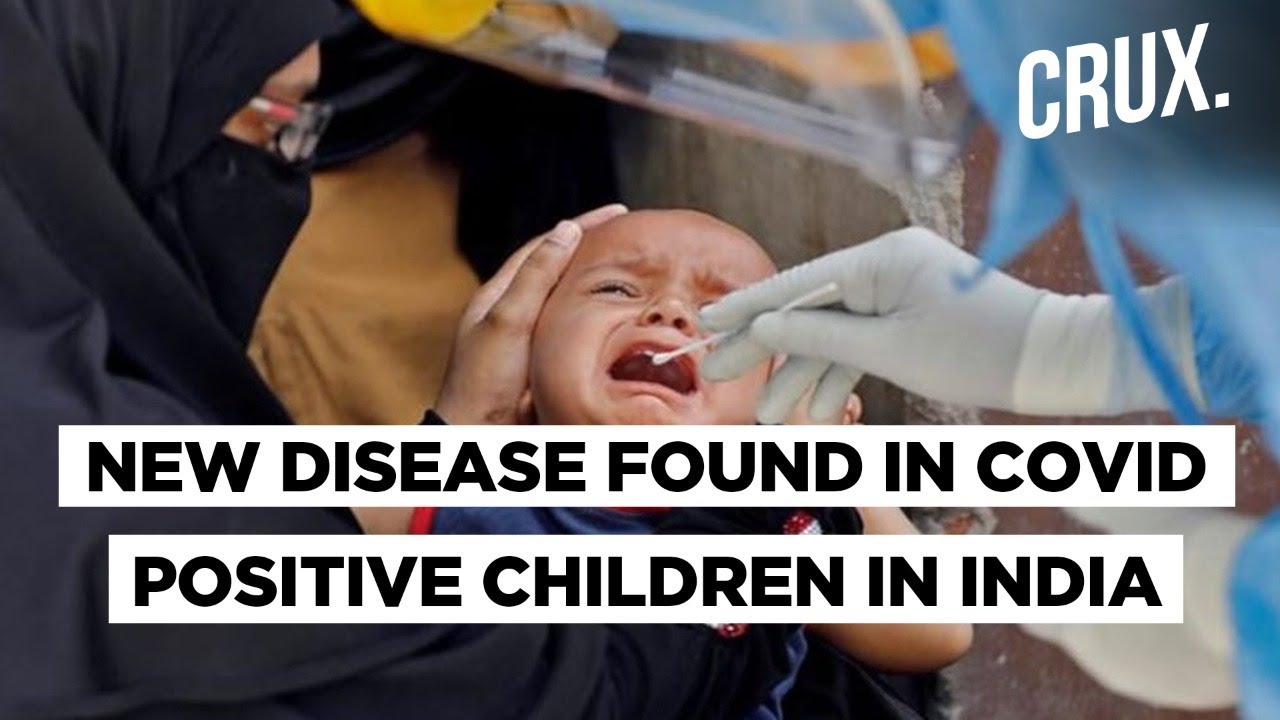 They found that HCQ showed no substantial antiviral activity, regardless of the timing of treatment initiation, either before infection, soon after infection, or late after infection. According to the study, using the antimalarial drug in combination with azithromycin, an antibiotic, had no notable effect on virus levels in the macaques either.

In the other study, Stefan Pohlmann and his colleagues from the Leibniz Institute for Primate Research in Germany found that chloroquine has no antiviral activity against SARS-CoV-2 in human lung cells. They explained that in previous experiments, the cells which were used to demonstrate a positive effect for chloroquine did not have an enzyme that is normally present in human lung cells and facilitates the entry of SARS-CoV-2.

The scientists who conducted this study emphasised the importance of using cell lines which mimic human lung tissue in studies that assess the activity of drugs against SARS-CoV-2. According to the scientists, these results do not support the use of hydroxychloroquine and chloroquine for the treatment of patients with COVID-19.
Tags: