The India Meteorological Department (IMD) has also issued orange alerts for the five northern districts and Idukki for this week. (Representative image/PTI)

In its bulletin, the IMD said a red alert has been issued to Malappuram district for August 7 and an orange alert in nine districts of Ernakulam, Idukki, Thrissur, Palakkad, Malappuram, Kozhikode, Wayanad, Kannur and Kasaragod till August 9.

Heavy rains lashed north Kerala on Thursday and a red alert was issued for Idukki and Wayanad districts with Nilambur town getting briefly flooded after the Chaliyar river overflowed.

In its bulletin, the India Meteorological Department(IMD) said a red alert has been issued to Malappuram district for August 7 and an orange alert in nine districts of Ernakulam, Idukki, Thrissur, Palakkad, Malappuram, Kozhikode, Wayanad, Kannur and Kasaragod till August 9.

The Malappuram district administration has opened nine camps in the district while seven are in Nilambur alone. 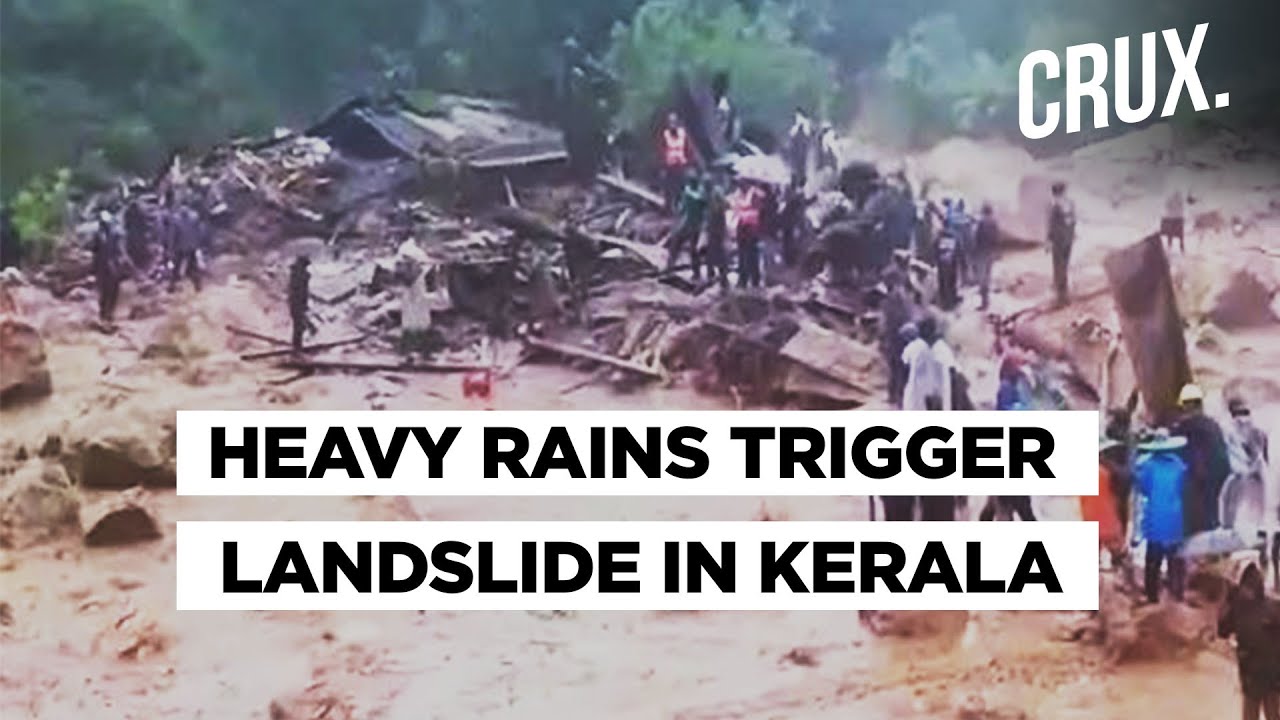 'We have opened nine camps in Malappuram with seven of them in Nilambur itself. A total of 410 people are in the seven camps with adherence to COVID-19 protocol,' a district disaster management authority told PTI.

Nilambur town was flooded for afew hours earlier in the day but the water subsided, police said, adding that those from the low-lying areas were shifted to the camps.

At least 425 people are in various camps in Malappuram.

Mananthavadyin Wayanad received 15 cm of rain in the last 24 hours followed by Munnar in Idukki with 12 cm and Myladumpara in Idukki 11 cm.

In the four-month-long south-west monsoon season, which began in the first week of June, Kerala reported a total of 31 deaths till Wednesday due to drowning, landslides and falling of trees.

A red alert is sounded for rainfall of over 20 cm while an orange alert is for 6 cm to 20 cm of rain.