Deferred visuals from the scene of police operation in Srinagar. (Twitter/ANI)

Saifullah, who had taken command of the outfit after the killing of Riyaz Naikoo in May, was one of the most wanted militants in the Kashmir Valley and involved in several attacks on the security forces, an official said.

Hizbul Muhajideen (HM) chief Saifullah Mir alias Dr Saifullah was killed and his associate captured alive during an encounter with security forces on the outskirts of Srinagar in Rangreth area on Sunday, police said.

It is not clear what Saifullah was doing in Srinagar but sources said he was to hold a meeting with fellow militants on the upcoming BDC polls.

Saifullah was an ‘A category’ militant and had mostly been active in the south Kashmir districts of Pulwama, Kulgam and Shopian.

"Dr Saifullah, who was the No.1 commander of Hizbul Mujahideen, has been killed in the encounter. It was a very successful operation," said Jammu and Kashmir Director General of Police Dilbag Singh at a press conference later. "He was active since October 2014. He was associated with Burhan Wani for long time. Security forces were monitoring his movement for two days." 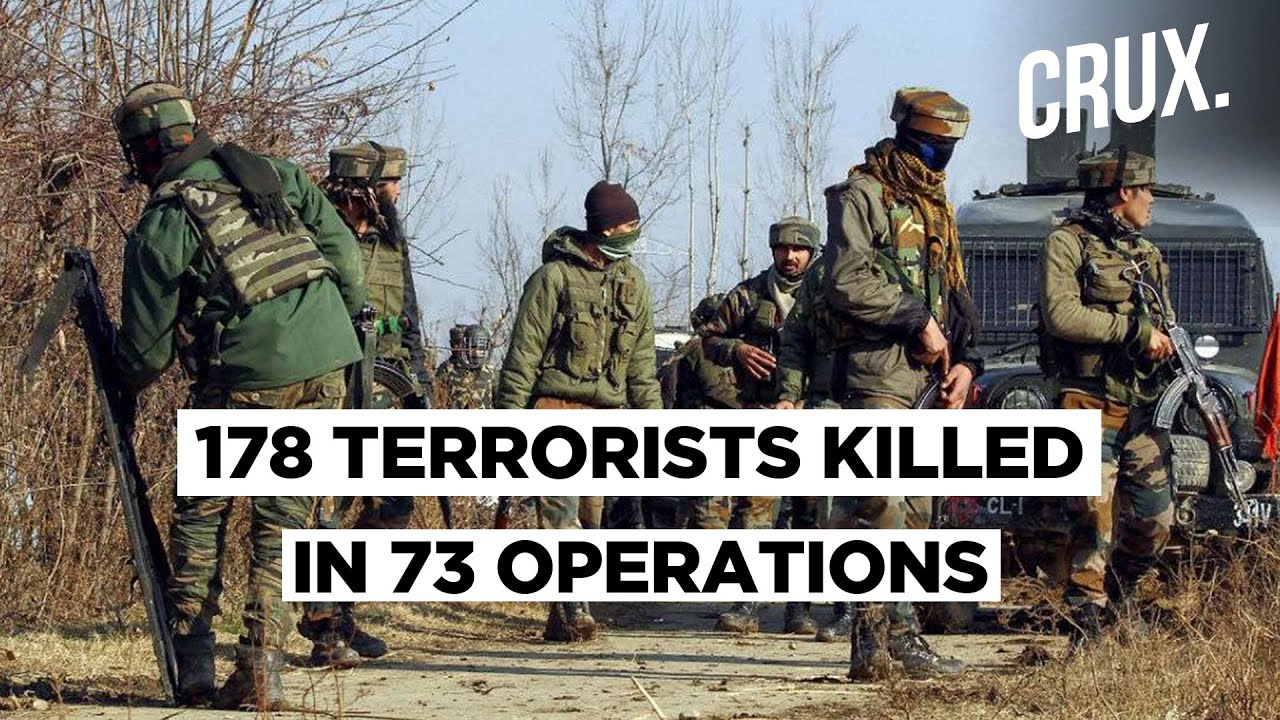 "After the killing of Riyaz Naikoo, Hizbul Mujahideen was rendered leaderless. It is in the same position again after elimination of its chief commander who was running the terror machine of Pakistan here," added Singh.

Saifullah, who had taken command of the outfit after the killing of Riyaz Naikoo in May, was one of the most wanted militants in the Kashmir Valley and involved in several attacks on the security forces, an official said. Police sources told CNN-News18 that Saifullah was killed in the operation on hard intel generated by the police, adding he was the person behind the killing of three BJP workers two days back.

"This is a huge success for the police and security forces. This is not a small achievement," Kashmir Inspector General of Police (IGP) Vijay Kumar told reporters at the encounter site.

Recounting the events of the morning, an official said security forces launched a cordon and search operation in Rangreth area near the old airfield following specific information about the presence of militants there, according to news agency PTI. As the forces were conducting searches in the area, the militants fired. The forces retaliated, resulting in the encounter. A militant was killed in the exchange of fire, the official said, identifying him as Saifullah. Incriminating material, including arms and ammunition, were recovered from the encounter site, he added.

IGP Kumar said they had received information that Saifullah had come here from south Kashmir and was hiding in a house. So the security forces cordoned off the area and an operation was launched. In the exchange of firing, one militant was killed.

Kumar said the network of J&K Police has become stronger and they now receive information about any militant entering the city. Asked whether any other militant was apprehended alive from the encounter site, he said a suspect has been taken into custody and is being questioned.

According to official details Saifullah, known as Musaib and ‘Doctor Saif’ because he would treat militants injured in encounters, was a Class 12 pass-out from Malangpora in Pulwama. The 26-year-old, also known by his alias of Ghazi Haider, had joined the militant ranks in 2014.

As per top police officials, Saifullah opted for vocational training after school. A top police officer said that once he completed a course in bioscience at the government-run ITI in Pulwama, Saifullah got a job at Srinagar’s National Institute of Electronics and Information Technology as a technician. He continued with the job for three years before Riyaz Naikoo finally had his way and motivated him to join the militant outfit.

Saifullah was the last surviving militant photographed with Burhan Wani. The Burhan Wani group has now been technically and officially wiped out.

(With inputs from Qayoom Khan)