Hizbul Mujahideen commander Zakir Musa on Friday threatened to slit the throats of Hurriyat leaders if they maintained to call Kashmir struggle a “political and not Islamic one”.

Srinagar: Hizbul Mujahideen commander Zakir Musa on Friday threatened to slit the throats of Hurriyat leaders if they maintained to call Kashmir struggle a “political and not Islamic one”.

This is for the first time that militants have threatened to execute Hurriyat leaders, though in the past they have been criticized for failure to come to the expectations of the people.

This comes in the wake of the kidnapping and killing of Army lieutenant Ummar Fayaz, a Kashmiri, from his house in Kulgam on May 9.

In the message, Musa said, “We will slit the throats of resistance leaders— leaders of Hurriyat Conference— before the Kafirs (infidels) in Lal Chowk, main hub of Srinagar, if they don't refrain from turning the Kashmir issue into a political from the struggle for Islam.

The militant commander, who operates mainly from the South Kashmir according to police, said since infancy, they have heard that Azaadi (freedom) means struggle for Islam and Kashmir's relationship with Pakistan was also for the sake of Islam.

He asked Hurriyat leaders that if they don't believe that the struggle in Kashmir was for Islam, then they should stop using the mosques for propagating the cause of freedom. He also asked them not to undermine the sacrifices of militants by living a comfortable life. 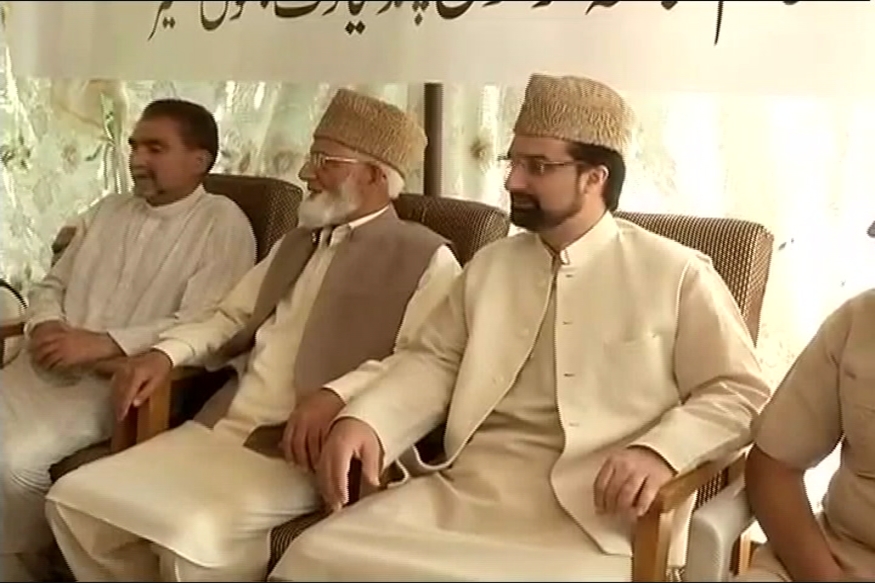 Throwing the gauntlet, he dared them to spend a night with militants to experience the hardships they face. Musa mocked Hurriyat leaders calling them thekedaars (contractors).

The threat has created a stir in the separatist circles. Sources close to separatist leaders said it is unclear whether they would give out their response immediately “but the development is very serious”.

Musa is said to have replaced Burhan Wani after he was killed last July in an encounter with security forces.

In an e-mailed statement issued to a local wire service, the UJC statement said. ''Our militants are not involved in murder of Lt Ummar Fayaz. Such a killing is condemnable. An officer of a pro-freedom family was murdered by Indian agencies and militants are accused of it to shield the real face of the Indian agencies,” it said.