As the coronavirus gnaws its way across India, Mumbai has suffered the worst. This city of 20 million is now responsible for 20% of India’s coronavirus infections and nearly 25% of the deaths.

The coronavirus problem that India had feared is becoming reality in Mumbai. It is India’s most densely populated city, a scraggly peninsula framed by the Arabian Sea and other waterways, a metropolis of towering apartment blocks and endless slums, a city of oversize dreams and desperate poverty, all sandwiched together.

As the coronavirus gnaws its way across India, Mumbai has suffered the worst. This city of 20 million is now responsible for 20% of India’s coronavirus infections and nearly 25% of the deaths.

Hospitals are overflowing with the sick. Police officers are exhausted enforcing a stay-at-home curfew. Doctors say the biggest enemy is Mumbai’s density. 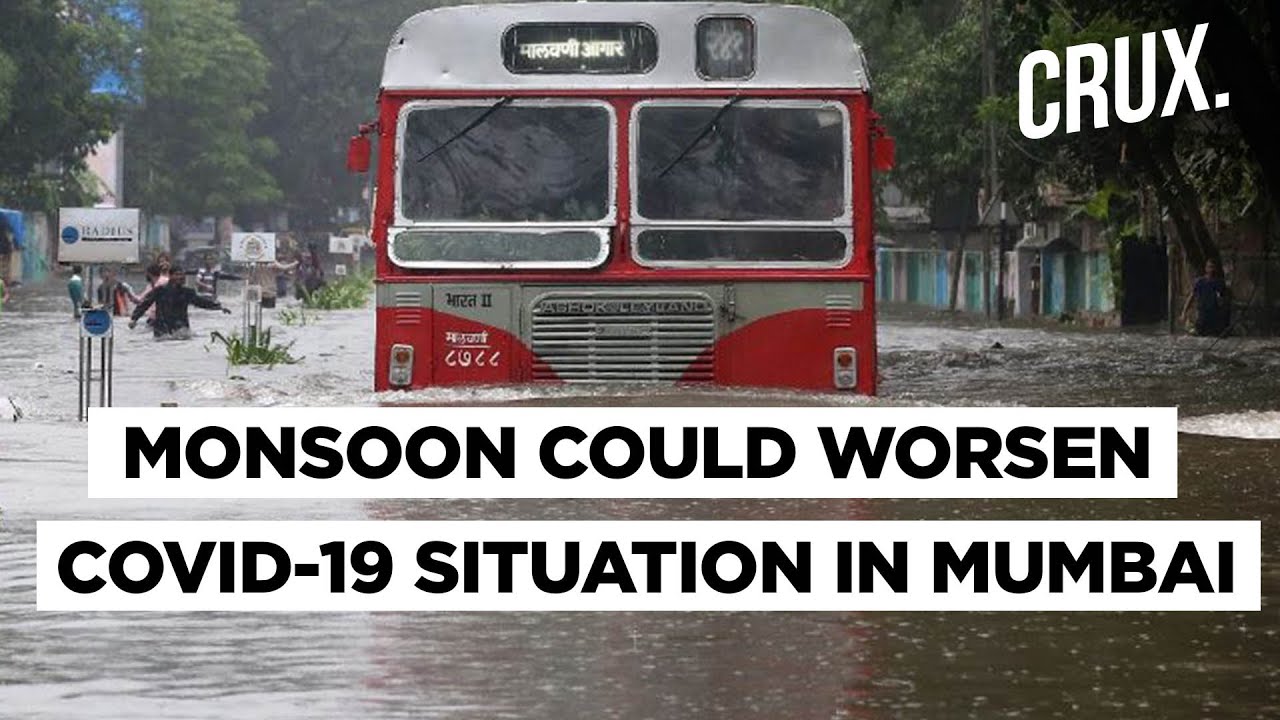 Particularly in the city’s vast slum districts, social distancing is impossible. People live eight to a room across miles and miles of informal settlements made of concrete blocks and topped with sheets of rusted iron. As the temperatures climb toward 100 degrees Fahrenheit, many can’t stand to be cooped up anymore and spill into the streets.

For the past eight weeks, Atul Loke, a second-generation newspaper photographer, has been tracking the spread of the coronavirus across his city.

In Dharavi, Mumbai’s biggest slum, infections are exploding. Trying to trace contacts, health workers squeeze through tiny alleyways, some narrower than a pair of shoulders — you have to turn sideways to pass through. The health workers put a heavy-duty ink stamp on the hands of people who have been exposed to the virus and order them to stay indoors for two weeks.

Police officers prowl the main roads. Hundreds have tested positive for the coronavirus, and several have died. More than 70 Mumbai journalists have also tested positive.

At night, after a long day on patrol, many officers withdraw. Dharavi’s narrow lanes then come alive.

This nation of 1.3 billion people has been put under one of the world’s tightest lockdowns for the past seven weeks. That has kept reported coronavirus infections relatively low — around 78,000 cases reported so far. But India’s testing is relatively low, so many experts fear that the real number of infections is far higher.

People are allowed outside only if vitally necessary. In Mumbai, that means vegetable stands and markets are still crowded. Tempers are beginning to flare as residents argue with one another about standing too close. Many still don’t have masks.

Tensions are increasing between the rich and the poor. As the contagion tightens its grip on Mumbai’s slums, many wealthier residents are determined to stay away from slum dwellers. Housing associations in the fancier parts of town have barred maids, watchmen and casual labourers — many of whom live in the slums — from coming to work.

The monsoons are going to hit in a few weeks. That will bring a deluge of rain, then floods. Many out-of-work migrant labourers are fleeing the city. They are embarking on journeys hundreds of miles long, hoping to reach far-flung villages where they can rely on family.

But as India is learning, this migrant exodus — which is happening across the country on a huge scale, with hundreds of thousands of people on the move — is also spreading the virus farther and wider.