The ICMR's internal communication note says the project should be treated as the 'highest priority'.

The Indian Council of Medical Research (ICMR) has set an ambitious launch date of August 15 for the public use of the Coronavirus vaccine being developed in partnership with Hyderabad-based Bharat Biotech.

“It is envisaged to launch the vaccine for public health use latest by 15th August 2020 after completion of all clinical trials. BBIL (Bharat Biotech International Limited) is working expeditiously to meet the target, however, final outcome will depend on the cooperation of all clinical trial sites involved in this project," a letter by ICMR Director General Balram Bhargava to the sites that will conduct the clinical tests, read. The letter, accessed by News18, was also marked to Bharat Biotech.

ICMR sources have confirmed the authenticity of the letter, but say it was only meant for internal communication. Bharat Biotech has refused to comment on the letter. The date set for the launch of the vaccine is just a month and a half away. 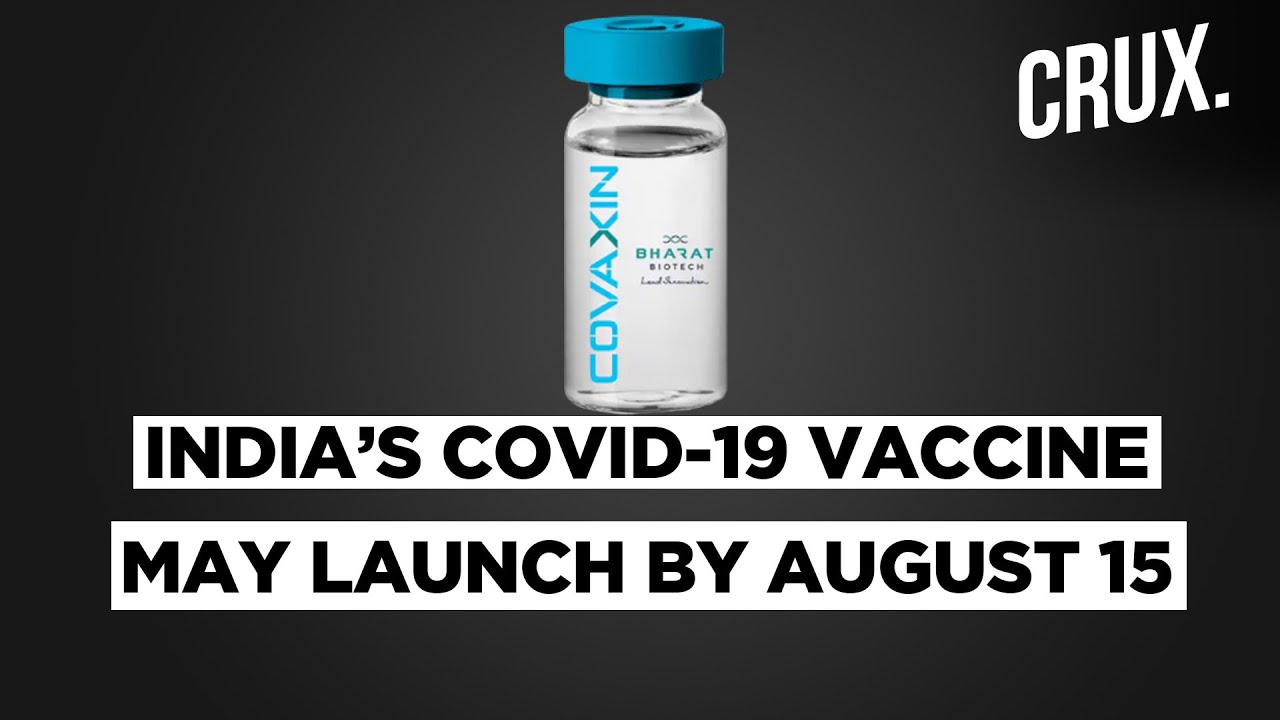 The letter by the premier research institute also comes attached with a warning: deliver or face consequences. “Kindly note the non-compliance will be viewed very seriously. Therefore, you are advised to treat the project on highest priority and meet the given timelines without any lapse,” it reads.

Bharat Biotech is the first Indian pharmaceutical company that on June 30 got clearance from the Drugs Controller General of India to launch human trials of their inactivated vaccine COVAXIN.

Experts have questioned the accelerated timeline for the vaccine launch, and warned of consequences if it is rushed.

Speaking to News18, Dr Anant Bhan, researcher global health, bioethics and health policy, said. “Such an accelerated development pathway has not been done ever for any vaccine, even for the ones being tried out in other countries. Even with accelerated timelines, this seems really rushed and hence with potential risks.”

The trial of this vaccine was registered on July 1, 2020, and the Ethics committee approval has also not come through so far. Bhan pointed out that the tone of the letter sounds more like a 'threat'. “Non-compliance will be reviewed seriously - under what power?' he asked.

WHO scientists have previously predicted that a safe and effective vaccine against SARS-CoV-2, the virus that causes COVID-19, could take at least 12-18 months to develop. Vaccine development for a new pathogen traditionally takes many years or even decades.

The ICMR has selected 12 institutes for clinical trial of the country's first indigenous COVID-19 vaccine. "The vaccine is derived from a strain of SARS-CoV-2 isolated by ICMR-National Institute of Virology, Pune. ICMR and BBIL are jointly working for the pre-clinical as well as clinical development of this vaccine," an official said.

Bhubaneswar-based Institute of Medical Sciences and SUM Hospital under the SOA Deemed to be University, has been chosen by the Indian Council for Medical Research (ICMR) for undertaking human clinical trials of India's first coronavirus vaccine, an official of the institute said.

The 12 institutes have been asked by the ICMR to fast track clinical trials of the vaccine as it is being considered as one of the top priority projects which are being monitored at the topmost level of the government.

Dr Krishna Ella, the Chairman and Managing Director of Bharat Biotech, had given a bit more conservative but still aggressive timeline for the vaccine launch when he spoke to News18 on July 1. “I hope like in other countries, some processes would be skipped to ensure quicker delivery of the vaccine. I can't give a timeline, but hope the vaccine is only a few months away,” he said.

Dr Sumaiya Shaikh, a neuroscientist, also questioned the need for the fast-tracked procedure by skipping steps. “Without due processes, there are concerns of safety and efficacy. Also science is teamwork. Since Biotech is already working on two vaccines in collaboration with American universities, why is there a need to develop a new vaccine using a shortcut?” the doctor asked.

“It is more about the national pride to be the first. Which is understandable but safety and efficacy of a vaccine during a deadly pandemic comes before nation and politics,” Dr Shaikh added.