Home » News » India » If Not Fixed Now, Daunting Water Crisis Will Put These Indian Regions on the Brink of Disaster
2-MIN READ

If Not Fixed Now, Daunting Water Crisis Will Put These Indian Regions on the Brink of Disaster

The water crisis in India is not a distant threat which we can procrastinate and let go of right now.

The severity of acute water shortage, which various regions of the country struggled with recently, can be gauged from the fact that India is estimated to become a moderate water-scarce country by 2050.

While some might argue that 2050 is far in the future and we have plenty of time to fix the problem, the efforts must begin immediately. India as a whole is not under stress right now, but a few regions have been vulnerable to water scarcity. The Western Ghats of Maharashtra have a low vulnerability to water scarcity, although the windward side of the ghats is under moderate vulnerability. The Marathwada region has been making headlines due to farmer suicides and massive protests conducted by farmers to draw the government’s attention to their plight. The drinking water and sanitation department has registered a record 283 per cent rise in tanker demand in the state. Correspondingly, nearly 10,506 hamlets and 4,920 villages in six revenue divisions are now parched. Tamil Nadu is facing a major water crisis due to prolonged drought for the third year in a row. Major water bodies have dried up due to rainfall deficit in the past two years. This year, the state has seen the worst-ever drought as dead fish have been spotted lying on the peripheries of the dried up Selva Chinthamani Lake in Coimbatore. It has also led to the depletion of groundwater levels. Even Chennai is facing the heat as Porur Lake, which is considered to be one of the main sources of water, has reached its lowest level. 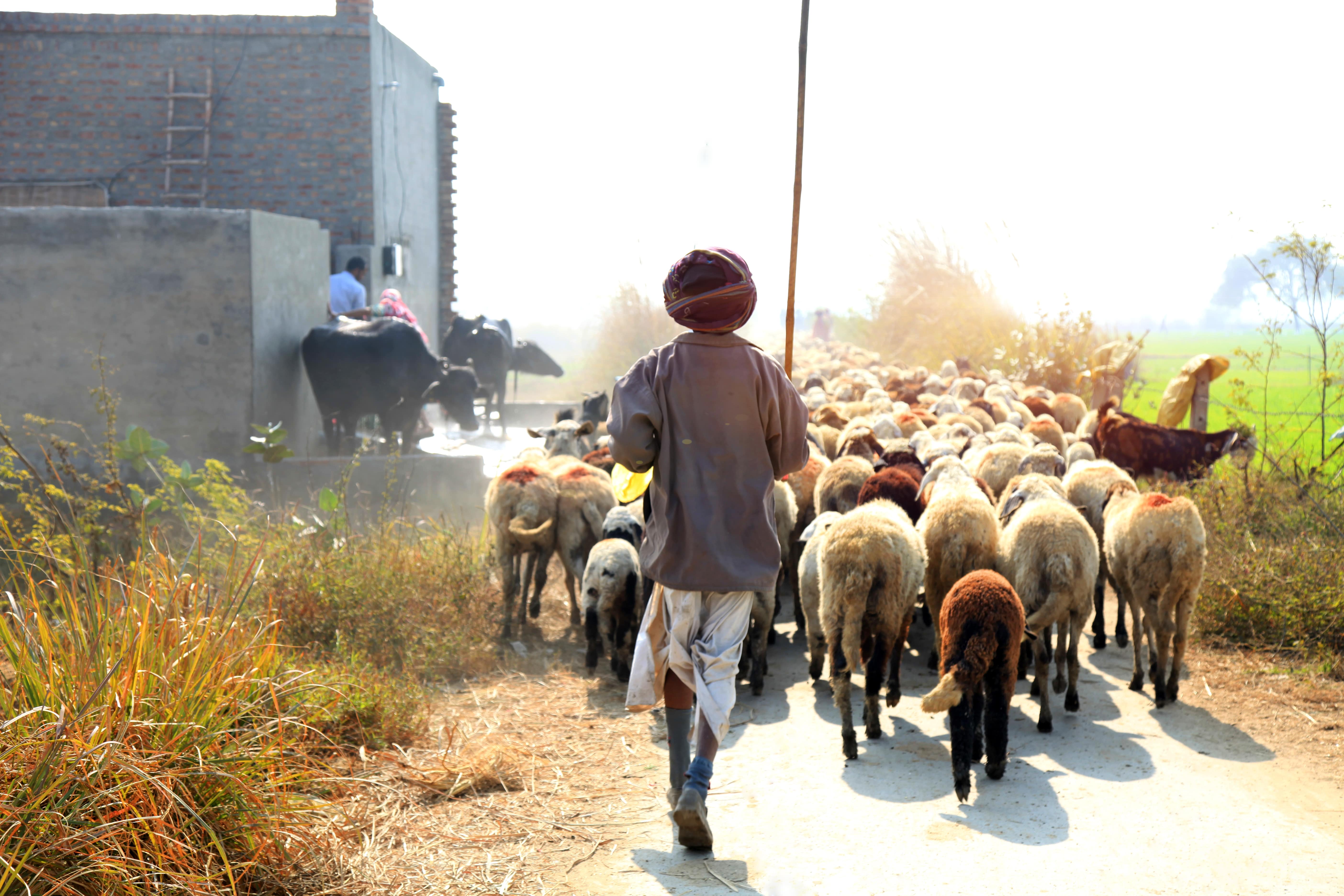 Haryana, too, is staring at a severe water crisis with the groundwater depleting at a rapid rate and completely drying up in some areas, leading to the alarming emergence of 12 ‘dark zones’. According to an unpublished report by Central Ground Water Board (CGWB), accessed by News18, these dark zones have shown up across the state in the last five years.

The Central Ground Water Board (CGWB) further states that the groundwater in majority of areas in 11 districts of southern and western Haryana is unfit for consumption due to high salinity and presence of high concentration of nitrate or fluoride.

The water crisis in India is not a distant threat which we can procrastinate and let go of right now. We have to take action today, so the entire nation’s future is not the same as these regions. Network 18, in partnership with Harpic, has started the #MissionPaani initiative. This initiative has been created to raise awareness about India’s water crisis and take appropriate measures to curb the problem.