Western Maharashtra districts of Pune, Solapur, Sangli, Satara and Kolhapur have been witnessing heavy showers in the last two days.

In a relief for Maharashtra, where several districts have received heavy showers, the India Meteorological Department (IMD) on Thursday predicted "drastic reduction" in rainfall activity in the state from Friday. Western Maharashtra districts of Pune, Solapur, Sangli, Satara and Kolhapur have been witnessing heavy showers in the last two days.

At least 27 people have died in rain-related incidents in Solapur, Sangli and Pune districts, officials said on Thursday. The state capital Mumbai, too, witnessed water-logging in many areas on Thursday after overnight rains.

As per the IMD office here, Pune's Shivajinagar area received 112.1 mm rainfall whereas the Lohegaon and Pashan observatories recorded 125.7 mm and 120.2 mm showers, respectively, in last the 24 hours (starting from 8.30 am on Wednesday). Since Thursday morning, the rainfall activity in Pune and adjoining areas reduced except intermittent showers in some parts of the city, it said. 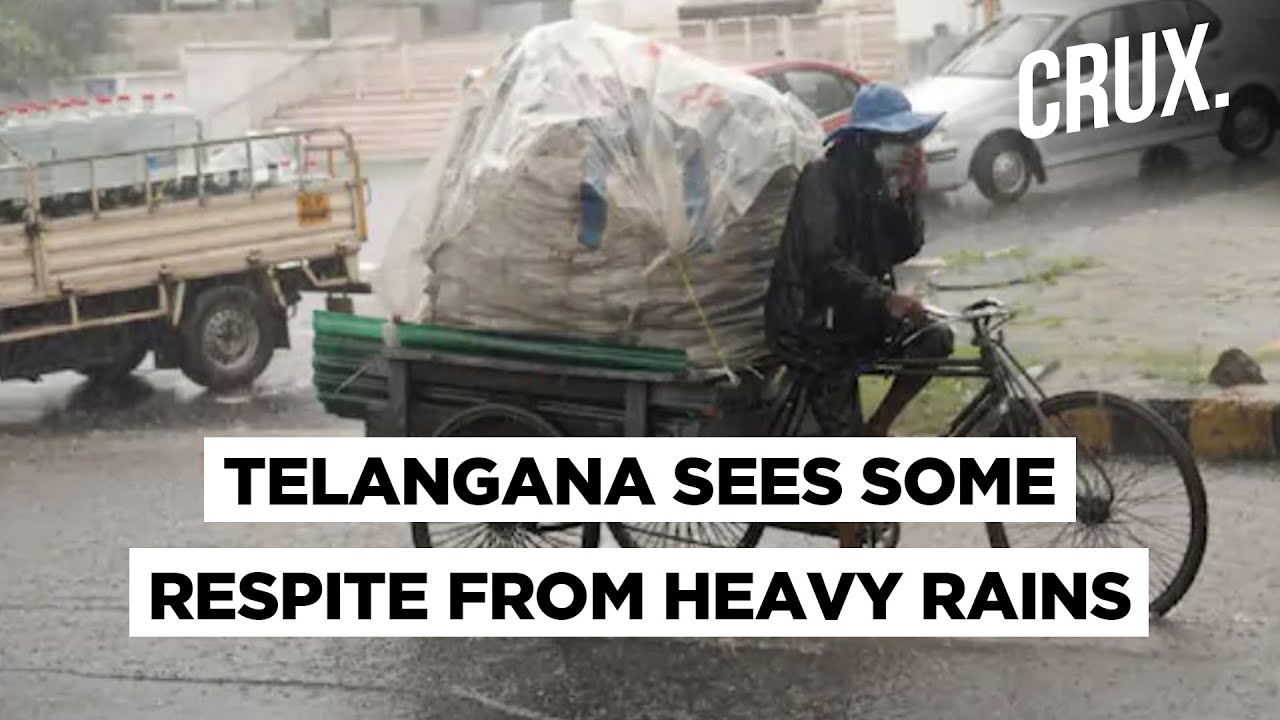 "There is no warning from Saturday onwards for the current spell. As far as warning for October 16 is concerned, only yellow warning (authorities advised to 'be updated') has been issued. "From tomorrow (Friday) afternoon, a drastic reduction in the rainfall activity in the state will be observed," said Anupam Kashyapi, head, weather department, IMD.