Addressing the PoK's legislative assembly on the first anniversary of revocation of the special status of Jammu and Kashmir, Khan claimed that many world leaders didn't even know what was going on in Kashmir.

Notwithstanding the unsuccessful attempts made by him to raise the Kashmir issue at the world stage, Pakistan Prime Minister Imran Khan on Wednesday reiterated that his country would continue to raise the matter at all international forums.

Addressing the Pakistan-occupied Kashmir's legislative assembly on the first anniversary of India's decision to revoke the special status of Jammu and Kashmir on August 5, 2019, Khan claimed that many world leaders didn't even know what was going on in Kashmir. 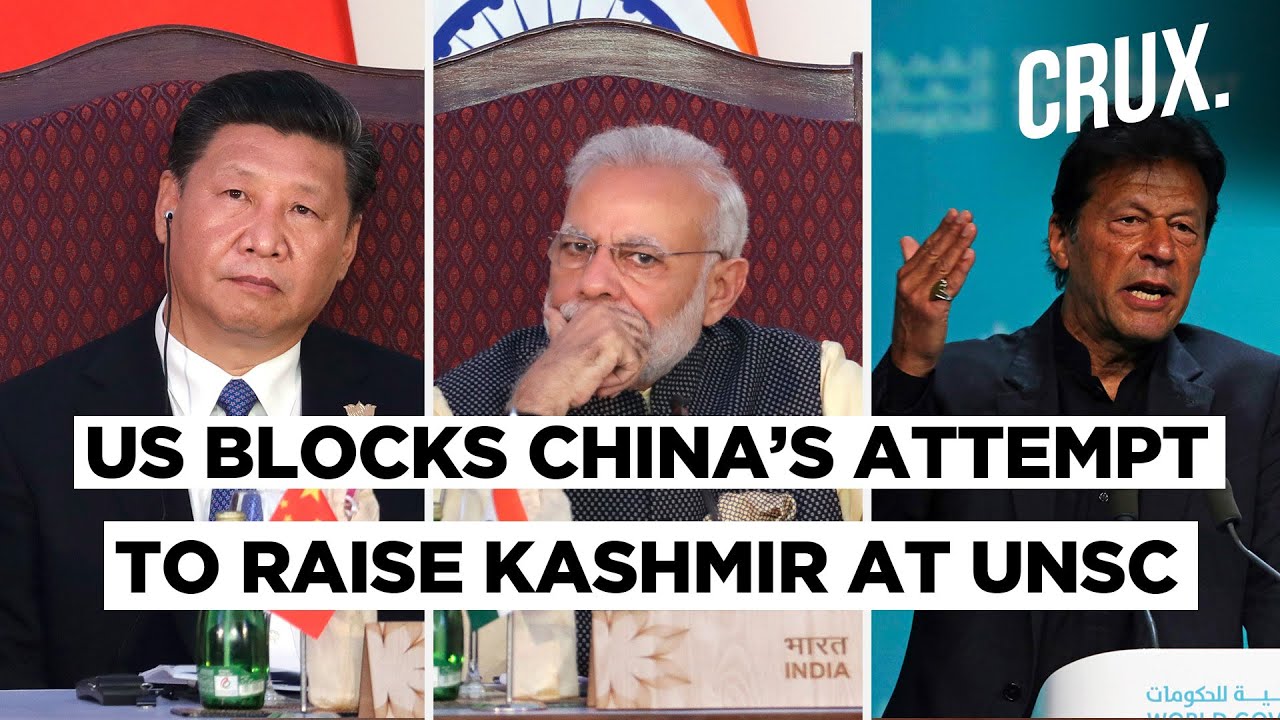 Khan said that it was due to his government's efforts that the Kashmir issue was highlighted and now, "the world was taking notice of it".

Khan in the past admitted that there has been a "lukewarm response" to the Kashmir issue at the world stage due to what he described as the "commercial interests" of the Western countries in India, which is a big market.

Pakistan has been unsuccessfully trying to drum up international support against India for withdrawing J&K's special status and bifurcating it into two Union territories. India has categorically told the international community that the scrapping of Article 370 was its internal matter. It also advised Pakistan to accept the reality and stop all anti-India propaganda.

Khan also defended the new political map of Pakistan and said that it was essential to respond to India's decision to include Kashmir and Gilgit-Baltistan as part of India. India on Tuesday slammed Pakistan for unveiling a "so-called new political map" which claimed J&K and parts of Gujarat as its territories, asserting that it is a "political absurdity" and these "ridiculous assertions" have neither legal validity nor international credibility.