Army lost Captain Pawan Kumar of the elite Para commando units in the gunbattle on Sunday. Captain Pawan Kumar, who hailed from Haryana's Jind, sustained grievous injuries in terrorist firing as security forces tried to make their way into the building in the early hours on Sunday, an army official said. He succumbed to injuries later. The 23-year-old captain of the Special Forces laid down his life while leading his team against terrorists in Pampore in Jammu and Kashmir. The young para commando had been in the Army for only three years after graduating from the National Defence Academy. Under a tie-up NDA has with JNU, he had a degree from the prestigious university in Delhi. The 10 Para Special Forces officer was leading his men from the front in a complicated operation in a 7-storey building in Pampore where at least three terrorists had holed up. The Army described him as an "inspiring leader", who in spite of being injured in an earlier anti-terrorist operation, went on to volunteer for more operations. For Captain Pawan Kumar, a Jat and a Jawaharlal Nehru University degree holder, all that mattered was love for the country and not calls of "azadi" on the campus or reservation demand by his community members in Haryana. 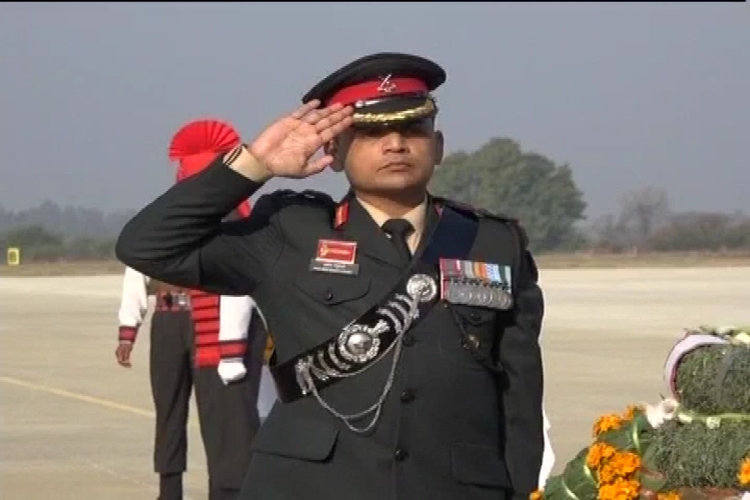