In Remote Kashmir Town, Family of 'Indian Spy' Desperate for Answers about Son Left Out in Cold

The family of Feroze Ahmad Lone, who disappeared across the Line of Control in 2018, continues to look for answers after futile police searches and receiving news last week that he had been arrested and charged with espionage.

Late in the winter of 2018, Feroze Ahmad Lone left for work at the Block Development Office in Gurez -- and then disappeared into the great sheets of snow and ice shrouding the mountains that surround the remote Kashmir town. For weeks, police scoured the area for the missing man, even sending patrols out into the forests to search for his grave, after rumours surfaced Lone had been murdered.

Then, last week, there was news: Lone and his neighbour from the village of Accho, one-time Territorial Army soldier Noor Mohammad Wani, had been arrested, Pakistani newspapers reported, and charged with espionage.

“The allegation that my brother is a spy is an utter lie,” says Lone’s brother Zafar Ahmad Lone, who runs a small cellphone repair store in Gurez. “I do not say this because he is my brother, but because we have evidence.”

“If this was some big officer from Delhi, the whole media would be shouting and screaming,” Lone adds, bitterly. “But nobody cares about a poor villager from Kashmir.” 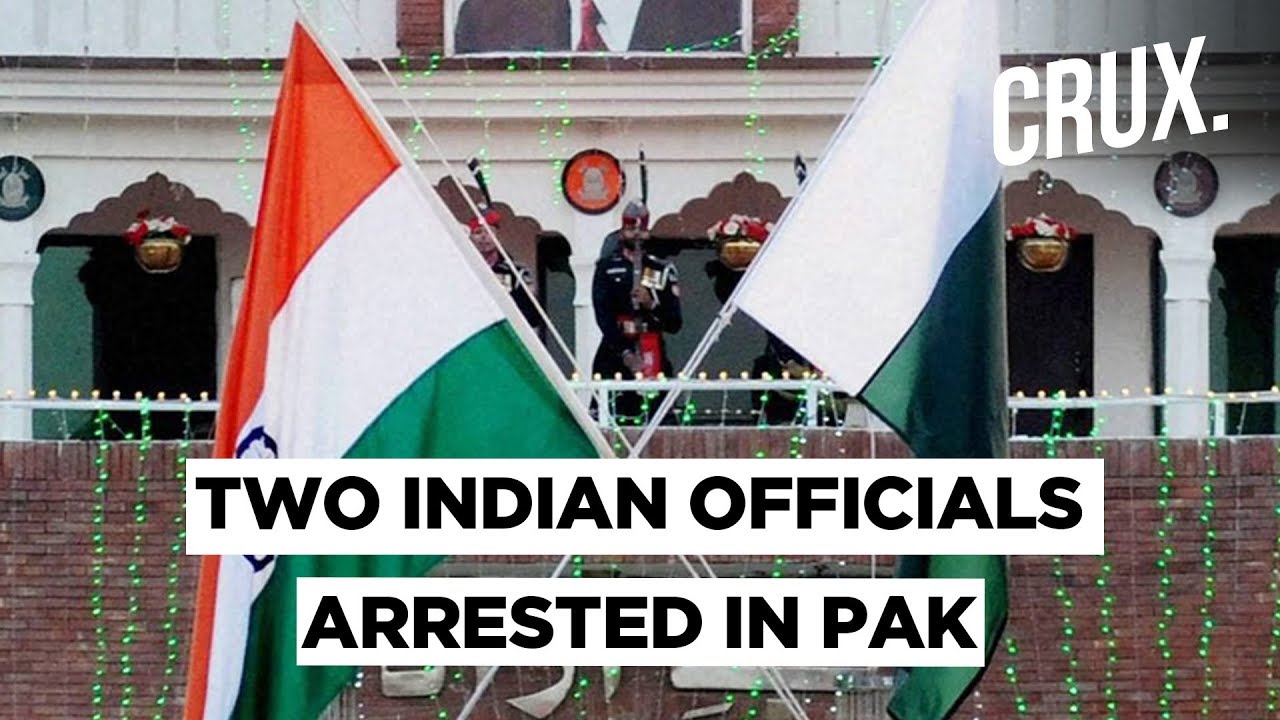 “I can only beg the government to please do something to protect my brother from being tortured, and make sure he has a lawyer to fight his case,” he adds.

In Kashmir, both the Indian and Pakistani militaries as well as the intelligence services of both countries often recruit what are called “border crossers” to travel across the Line of Control and gather tactical intelligence. The border-crossers -- often small-time criminals, smugglers, arms-runners, or just villagers looking for a quick buck -- cost little to recruit and are easy to disown if things go wrong.

Even though both countries are bound, by international law, to give embassies access to arrested nations and facilitate legal assistance, violations are rife. A senior Ministry of External Affairs (MEA) official said Islamabad had not formally notified India of Lone’s arrest.

Following Feroze Lone’s disappearance on August 14, 2018, Zafar Lone says the family waited a week before going to the police, hoping he would show up at the home of friends or relatives. “Feroze used to administer local MNREGA projects,” says Zafar Lone. “so it wasn’t unusual for him to be gone for a day or two, or to stay over at some village.”

Then, on November 22, 2018, the family filed a complaint at the Izmarg police post, complaining that Feroze Lone was missing.

In Gurez -- heavily dependent on Indian Army-related work, contracts and public infrastructure for its survival -- the rare disappearance sparked a flood of speculation, family members told News18. Local rumour held, variously, that Lone had been murdered because of a feud with friends, or run off to join the Hizb-ul-Mujahideen jihadist group.

For weeks, the family worked with police to track down and interview every person Feroze Lone’s cellphone records showed he had been in touch with. “The only person we couldn’t speak to was his friend Noor Mohammad Wani,” says Zafar Lone, referring to the Territorial Army auxilliary now also held in Pakistan. “The army wouldn’t let the police interview one of its soldiers, and later he was transferred to Kupwara.”

Late in 2018, Zafar Lone filed a complaint with a grievance unit in the Jammu and Kashmir Governor’s office. Early next year, documents available with News18 show that the Governor received a reply from the Gurez police saying they had studied Feroze Lone’s cellphone records, questioned several individuals who had been in touch with him, and searched several premises.

“No clue has been traced out,” the police report said.

“Let’s just say I’ve never heard of a spy’s family filing missing persons complaints with the police,” one senior government officer told News18. “I’ve never heard of the police going around putting up pictures all over town seeking information on our own spies either.”

“Frankly, the whole thing is a bit odd," the officer said. "There’s obviously a lot of questions to be answered here, but till Feroze Lone can be questioned properly, there’s no way to know."

Zafar Lone’s brother says, moreover, there are several inconsistencies in the newspaper accounts of his brother’s purported confession. For example, newspaper reports record Pakistani authorities as saying he undertook his espionage mission after receiving a large cash payment.

“Tell me,” Zafar Lone says. “If he’d left Rs 1,00,000 with us and we thought he would bring home lots more money when he returned, why on earth would be going and filing police complaints?”

Little clarity exists in the Pakistani media reports either on exactly when Pakistan claims Lone crossed the Line of Control and how long he was in Pakistan-occupied Kashmir -- all of which make it hard to account for the time between his disappearance in 2018 and his arrest the best part of two years later.

It isn’t hard to invent plausible stories to account for this gap: Lone could be a spy, or a terrorist, or a cattle-rustler, or a heroin-smuggler. There’s plenty of cases though where people who weren’t criminals ended up in prisons on either side of the Line of Control.

Following the Uri terrorist strikes in 2016, two Pakistani teenagers were arrested and accused by the MEA of having facilitated the “infiltration of a group of four Jaish-e-Muhammad cadre who carried out the Uri army camp attack”.

Later, though, the National Investigation Agency established the two had simply fled to avoid a beating by the relatives of a girl one had a romantic relationship with and ended up on the wrong side of the Line of Control. The two juveniles were released.

Few actual spies receive recognition even after their return. In 2013, Surjeet Singh came across the Wagah border, at the end of 30 years and six months in a maximum-security Pakistani prison, an ageing, worn man wearing the full grey beard of the pious. Photographs taken just before he crossed the border in December 1981 show he used to wear a neatly-trimmed moustache, a smart tie and a well-fitted jacket.

“I had gone to spy,” Singh told journalists gathered to document his return. The government, however, has not acknowledged his service to this day.

Karamat Rohi, who claims he worked for the Research and Analysis Wing until his arrest in Pakistan in 1988, where he would remain in prison until 2005, had this to say after the government refused to officially acknowledge his services: “I felt like a used napkin.”

Gurdaspur resident Gopal Dass moved the Supreme Court after spending 27 years in a Pakistani jail, serving a sentence for espionage. In 2011, the court shot down his claim for compensation from the government, saying there was no legally-valid evidence he ever worked for Indian intelligence.