Defence Minister Rajnath Singh on Friday said that India remains concerned over the security situation in Afghanistan and will continue to support the efforts of its people and government for an Afghan-led and Afghan-owned peace process. India has been keenly following the evolving political situation after the US signed a peace deal with the Taliban in February. The deal provided for the withdrawal of American troops from Afghanistan, effectively drawing curtains to Washington's 18-year war in the country.

In his address at the combined meeting of defence ministers of the Shanghai Cooperation Organisation (SCO), Collective Security Treaty Organisation and Commonwealth of Independent States member states in Moscow in the Russian capital, Singh said that our goal should be security and growth for all in the region, but we are far from achieving security and growth for all. He said that the security situation in Afghanistan remains a concern.

According to a recent UN report, as many as 533 Afghan civilians – including more than 150 children – were killed in war-torn Afghanistan due to fighting, highlighting the urgent need for all parties to the conflict to do more to protect civilians from harm. Those deaths, along with 760 additional civilian casualties, came amid raised hopes that the Afghan government and the Taliban would begin substantive peace talks and prioritise efforts to protect all Afghans from the impact of coronavirus. 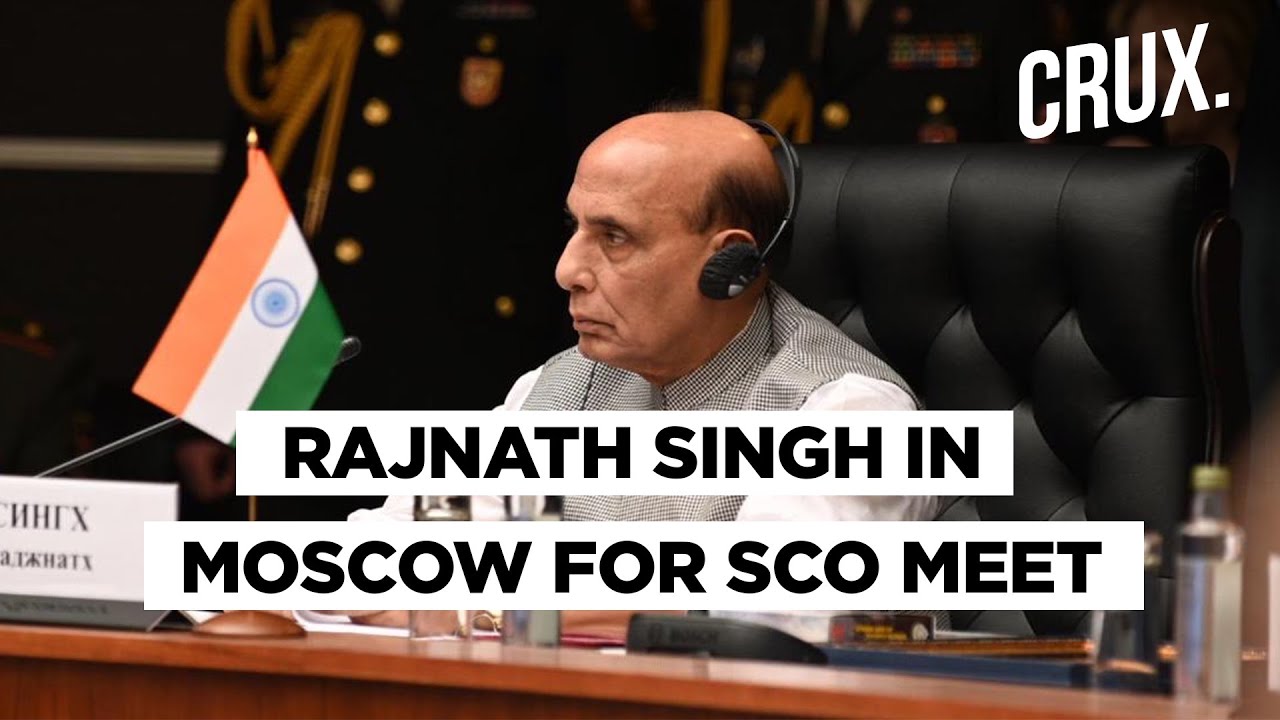 At the SCO meeting, Singh said: India will continue to support the efforts of the people and government of Afghanistan for an Afghan-led, Afghan-owned and Afghan-controlled inclusive peace process. He also praised the SCO Contact Group on Afghanistan, saying it is useful for exchanging notes among the member states.

The US has lost over 2,400 soldiers in Afghanistan since late 2001. India has also been maintaining that care should be taken to ensure that any such process does not lead to any "ungoverned spaces" where terrorists and their proxies can relocate.

India has been calling upon all sections of the political spectrum in Afghanistan to work together to meet the aspirations of all people in that country including those from the minority community for a prosperous and safe future. There have been global concerns over Pakistan's support to the Taliban and other terror groups operating in Afghanistan.

India has in the past conveyed to the Trump administration that pressure should be put on Pakistan to crack down on terror networks operating from its soil.