India on Monday lodged a strong protest with the Pakistan High Commission over reports of attempts being made to convert a famous gurudwara at Naulakha Bazaar in Lahore into a mosque, a spokesperson in the Ministry of External Affairs (MEA) said.

"A strong protest was lodged with the Pakistan High Commission today on the reported incident whereby Gurdwara 'Shahidi Asthan', site of martyrdom of Bhai Taru Singh ji at Naulakha Bazaar in Lahore, Pakistan has been claimed as the place of Masjid Shahid Ganj and attempts are being made to convert it to a mosque," MEA Spokesperson Anurag Srivastava said.

He said India expressed its concerns, in strongest terms, on the incident and called upon Pakistan to investigate the matter and take immediate remedial measures. "Pakistan was also called upon to look after the safety, security, well-being of its minority communities including protection of their religious rights and cultural heritage," Srivastava said, responding to a query on the matter. 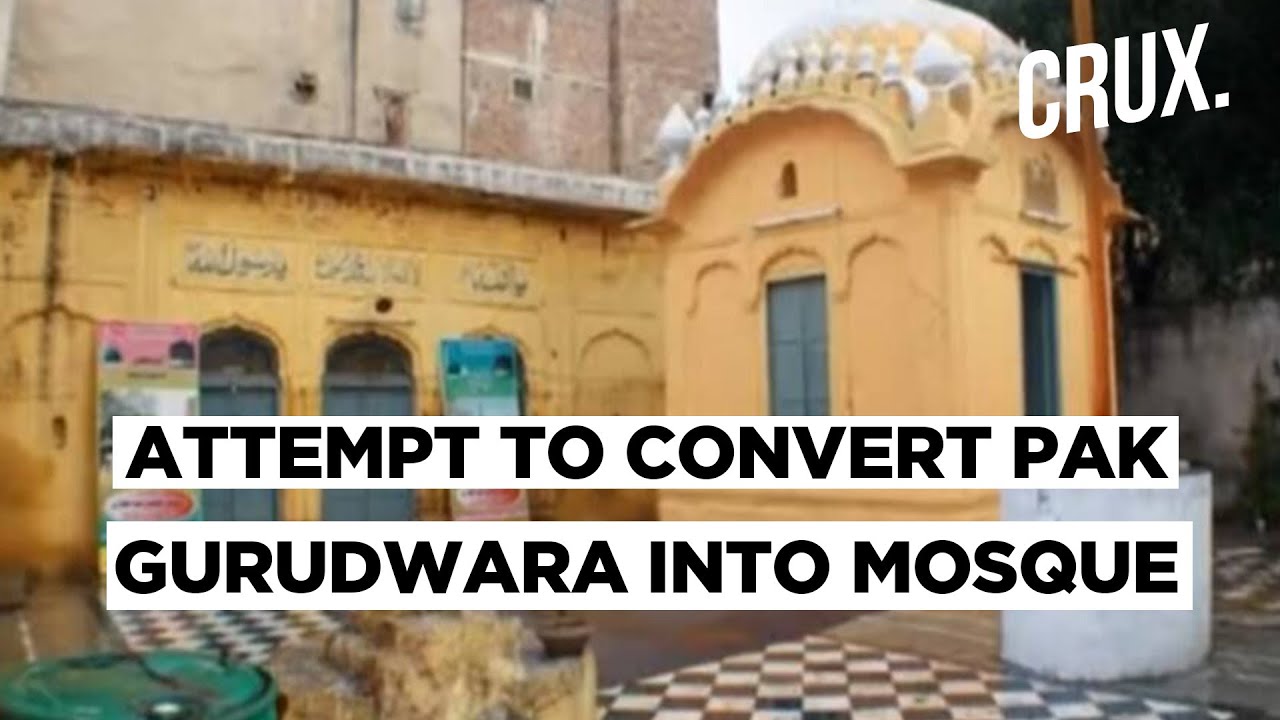 He said Gurdwara Shahidi Asthan Bhai Taru Ji is a historical gurdwara where Bhai Taru Ji made supreme sacrifice in 1745. "The gurdwara is a place of reverence and considered sacred by the Sikh community. This incident has been viewed with grave concern in India. There have been calls for justice for the minority Sikh community in Pakistan," he added.