The project would be constructed under the Nepal-Bharat Maitri: Development Partnership as a high impact community development scheme by India.

India has pledged to construct a Rs 2.33 crore sanitation facility at the iconic Pashupatinath Temple complex here to improve the infrastructure in the holy shrine for the pilgrims, according to an official statement.

The project would be constructed under the Nepal-Bharat Maitri: Development Partnership as a high impact community development scheme by India.

A Memorandum of Understanding was signed on Monday between the Indian Embassy, Nepal's Ministry of Federal Affairs and General Administration and the Kathmandu Metropolitan City for the construction of the sanitation facility at the Pashupatinath Temple, which is also listed under the UNESCO World Heritage site.

Under the initiative, India has pledged to extend financial assistance amounting to NRs 37.23 million (INR 2.33 crore) for the sanitation facility that would be implemented by the Kathmandu Metropolitan City in accordance with the norms laid out by Government of Nepal in 15 months, according to an statement issued by the Indian Embassy here. 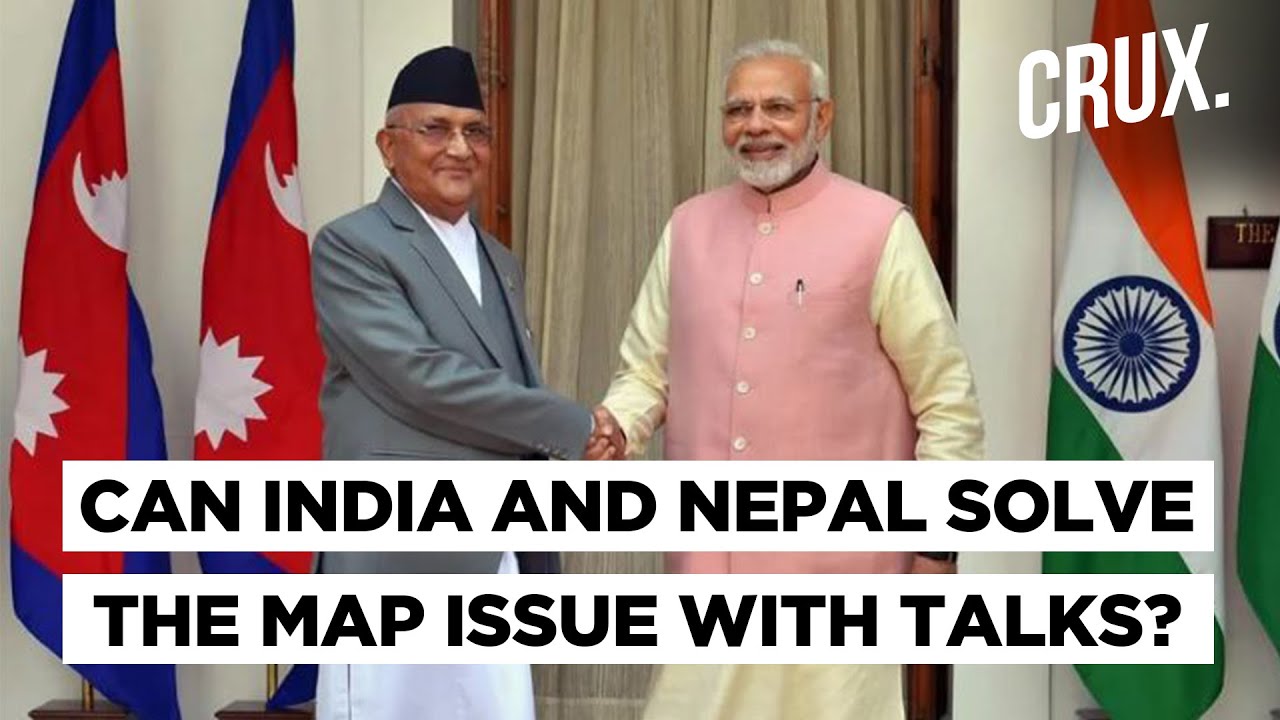 Pashupatinath Temple is the largest temple complex in Nepal and stretches on both sides of the Bagmati River and sees thousands of worshippers from Nepal and India every day.

India's assistance for the infrastructure development at the Pashupatinath Temple complex comes amid a raging border row between the two countries.

Nepal's lower house on Saturday voted unanimously on a bill to amend the Constitution to incorporate Lipulekh, Kalapani and Limpiyadhura in India's Uttarakhand to a new political map, a move described by New Delhi as "untenable."