The missile, Rudram-1, is India's first indigenously developed anti-radiation missile that has speed of Mach two or twice the speed of sound. 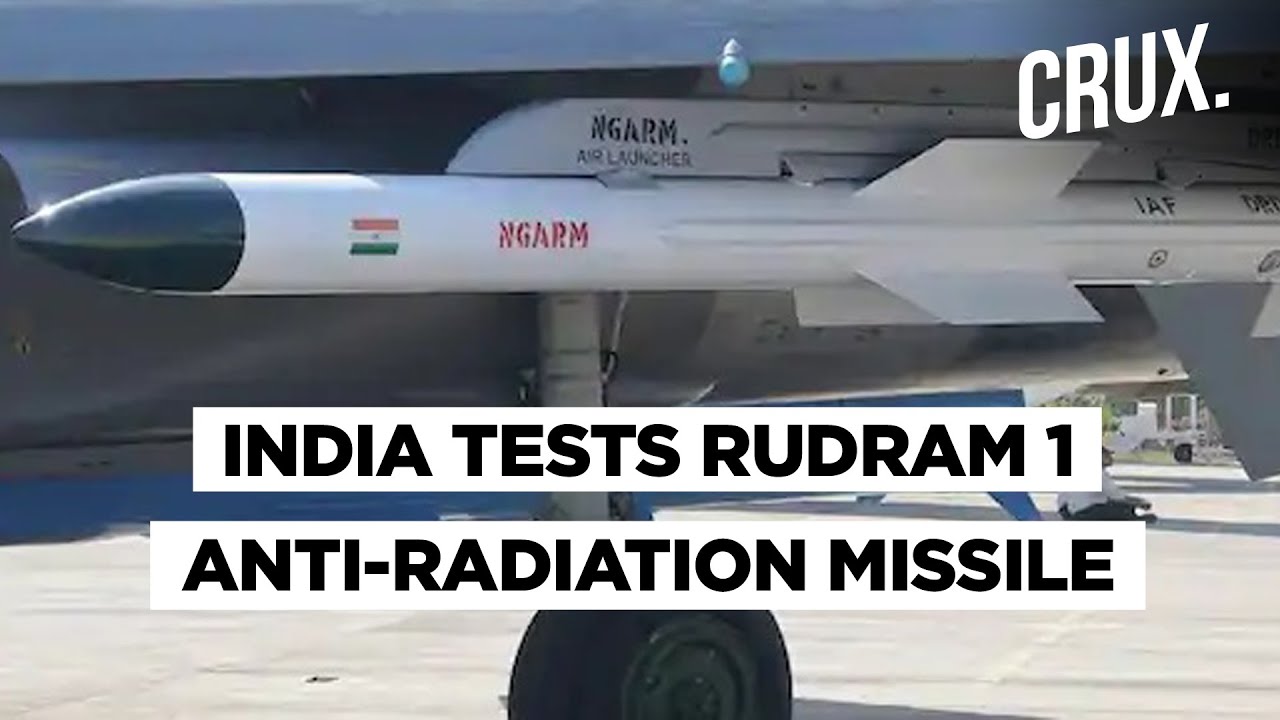 In May last year, the Indian Air successfully test fired the aerial version of the BrahMos missile from a Su-30 MKI fighter aircraft. The BrahMos missile provides the IAF a much desired capability to strike from large stand-off ranges on any target at sea or on land with pinpoint accuracy by day or night and in all weather conditions.

The IAF is also integrating the Brahmos supersonic cruise missile on over 40 Sukhoi fighter jets which is aimed at bolstering overall combat capability of the force.