The list also includes dating apps such as Tinder, Couch Surfing as well as news apps like Daily Hunt, added the sources in the Army.

The Indian Army has reportedly asked its personnel to delete 89 apps from their smartphones, including Facebook, TikTok, Truecaller and Instagram, to plug leakage of information, sources in the Army said on Wednesday.

"Army personnel have also been asked to delete dating apps such as Tinder, Couch Surfing along with news apps like Daily Hunt in the instructions issued recently," news agency ANI quoted the sources as saying.

The Centre last month banned 59 mobile apps, including TikTok, with mostly Chinese links. The decision came in the wake of the killing of 20 Indian soldiers in violent clashes with the Chinese Army in Galwan Valley in eastern Ladakh. 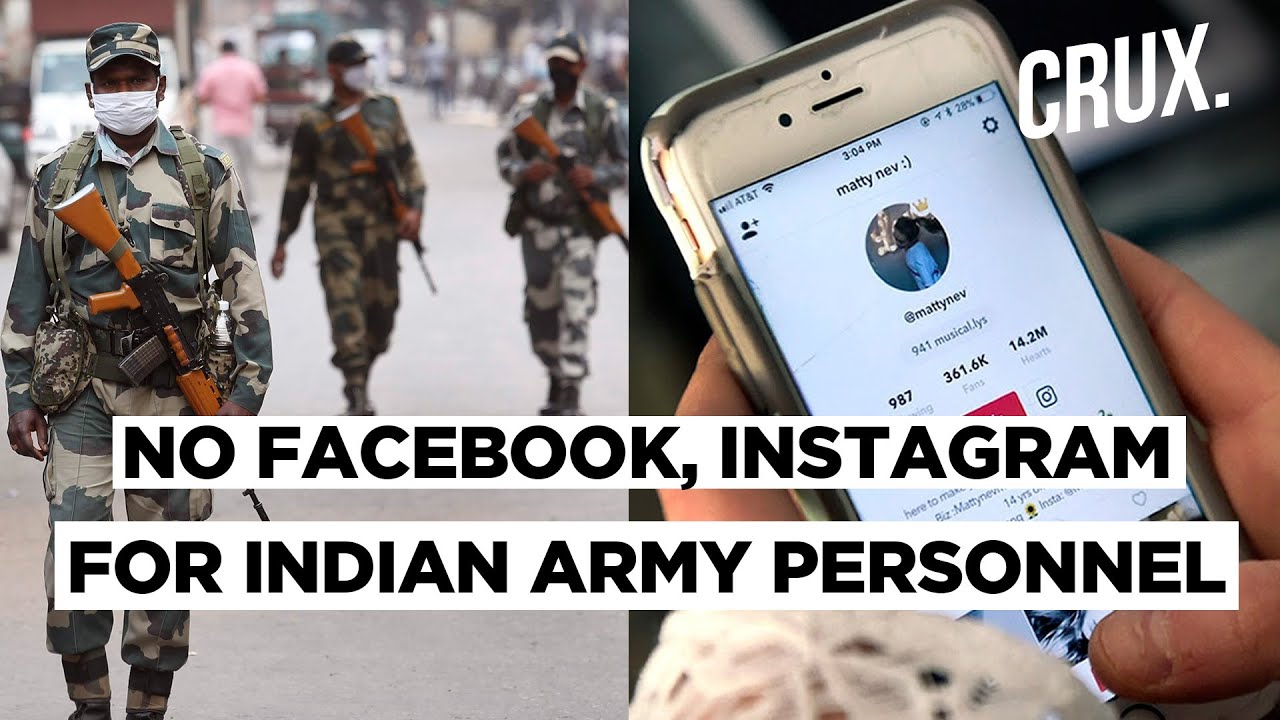 The government banned the apps, terming them prejudicial to the sovereignty, integrity and defence of India.