India’s Rise to 2 Lakh Cases Slowest in the World, Mortality Rate is Second-lowest

India has conducted 705 coronavirus tests per death and is only third behind Russia and Saudi Arabia among the 17 countries.

India became the seventh country (according to worldometers) in the world to cross two lakh Covid-19 cases and joined the likes of USA, Brazil, Russia, Spain, UK and Italy in this club. However, India was the slowest (in terms of number of days) to go from 100 cases to two lakh cases among these seven nations, the credit for which has to be given to the early and stringent lockdown.

Yes, there might have been other factors at play such as our percentage of young and rural population, hot weather and BCG vaccine, but enough number of creditable models have suggested that the lockdown slowed down our growth curve initially, and quite significantly, which went a long way in containing the number of deceased and also gave us time to ramp-up our medical and health infrastructure for when the need arises later. 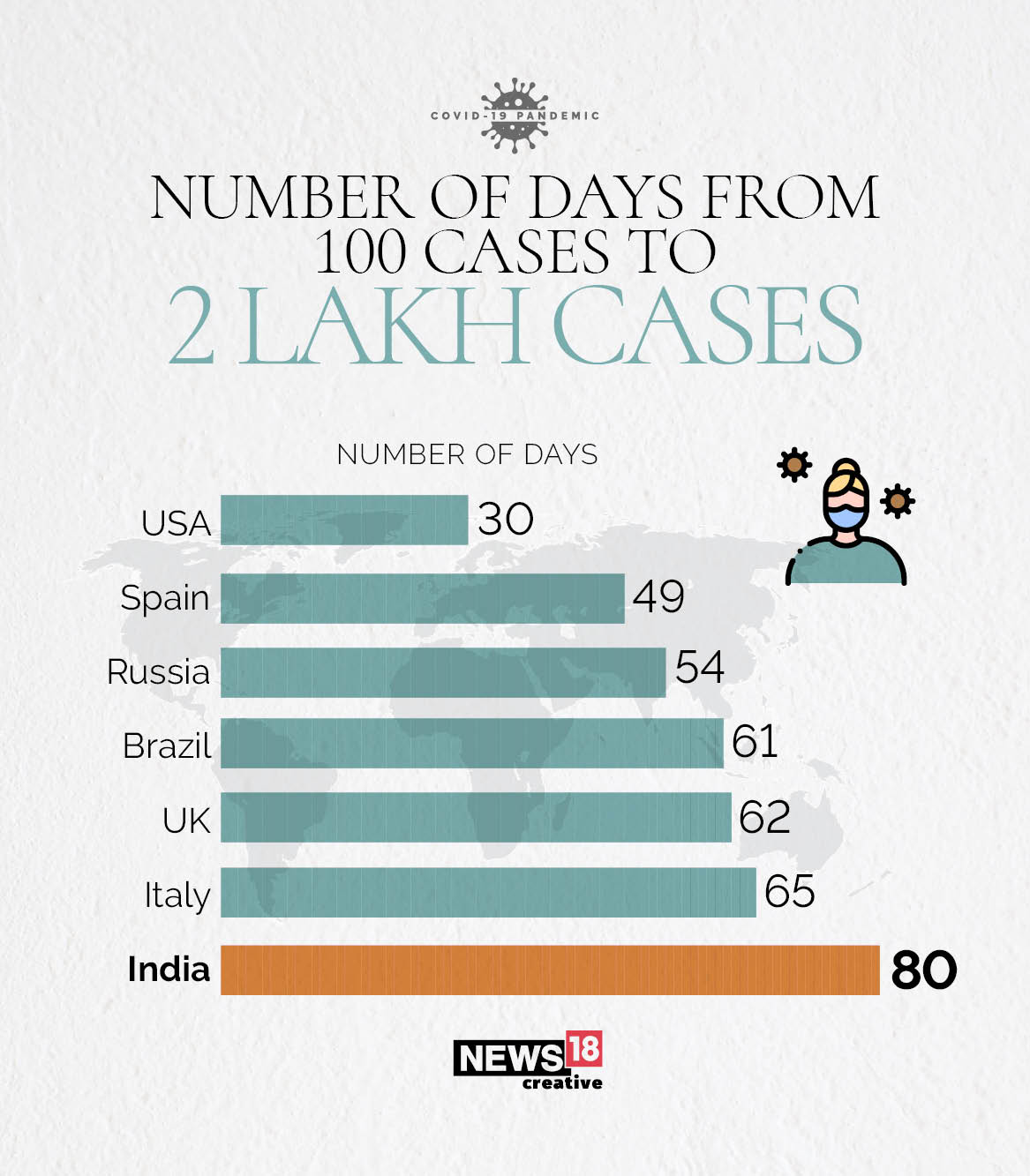 India reached 100 cases on March 14 and it took 65 days to cross one lakh cases on May 18. However, since then, India has taken just 15 days to record another lakh cases. This is because while the lockdown slowed the growth curve initially, it wasn’t able to flatten the curve unlike most Western European countries which had a steeper growth but managed to flatten the curve and record a downward trend in new cases during the lockdown. As a result, India continues to see a rise in the number of cases and is yet to peak. 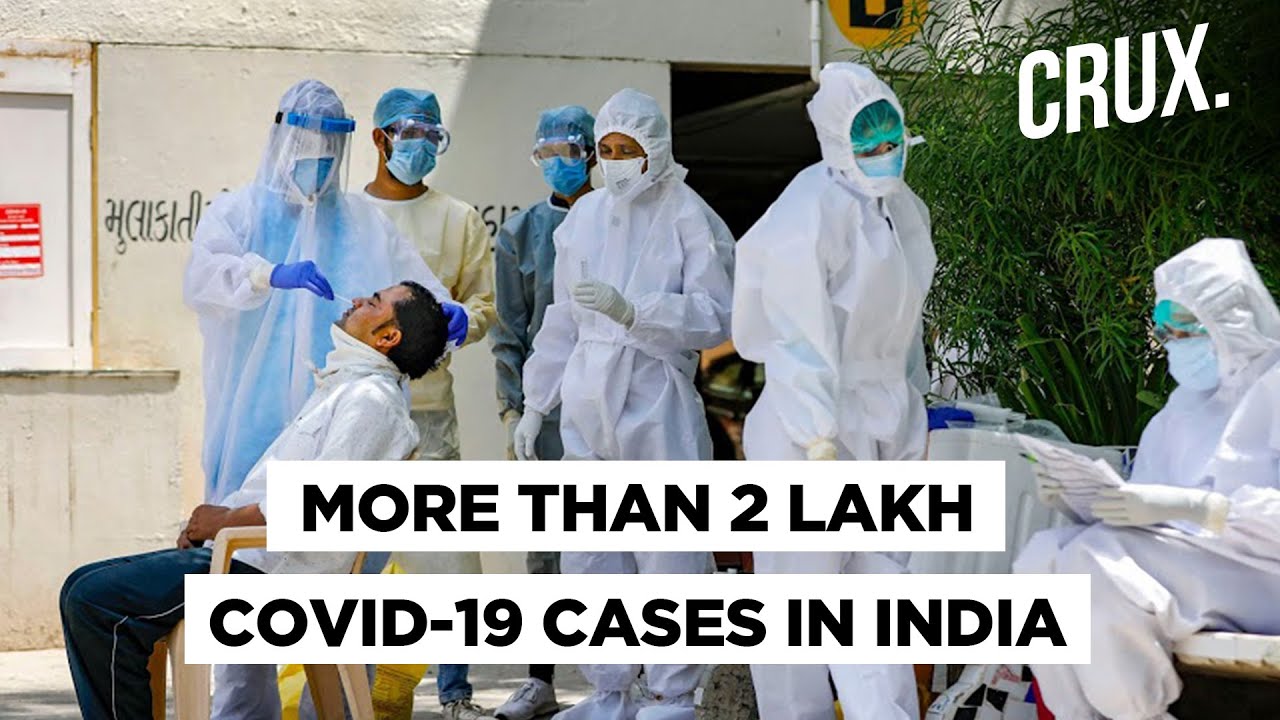 Shockingly, the US took just five days to jump from one lakh to two lakh cases as they were almost hitting peak then. Italy was past its peak during this phase and thus the growth was slower — they took 29 days to go from one lakh to two lakh cases. Spain took 19 days, while UK took 20. The cases in Russia were booming as the country added its second lakh in just about 10 days. Brazil, which seems to be just about peaking now, took 11 days.

Where India has done exceptionally well though is in containing the number of deceased due to Covid-19. India’s Mortality Rate (MR) of 2.81 is the second-lowest among the seven countries only after Russia (1.19 per cent), but there are reports of serious under-reporting from Moscow. Just for perspective, the corresponding MR of Italy is 14.35 per cent, for UK it’s 14.13 per cent, for Spain it’s 9.46 per cent, USA has 5.75 per cent and Brazil has 5.68 per cent.

As many as 17 nations have recorded 80,000-plus cases and can be divided into 10 clusters in terms of MR. India finds itself in Cluster 3 along with Turkey and Peru.

According to worldometers, India has crossed 200 deaths per day on just four days even as cases have continued to surge, given the ease in lockdown restrictions and the contagious nature of the virus. India reported 269 deaths on May 29 — the maximum for any single day thus far.

Critics will argue that India is underreporting deaths and not testing enough. But if that were the case, we would see a significant number of deaths being reported along with panic and hype from different parts of the country — which is not the case. Also, it is almost impossible in a democracy like India to hide any kind of death, leave alone Covid-19 deaths on which there is a scrutiny of the entire world.

In their joint briefing on Tuesday, the ICMR and the Ministry of Health stated that the various measures taken by India to curtail the virus had been effective and that the country had done a tremendous job in maintaining a very low Mortality Rate.

However, as our cases rise, it will increase the burden and pressure on our healthcare system and the real test may be in the next few weeks.

But for now, while the country may not have got everything right in its fight against Covid-19, given our size and population and levels of poverty and inequality, for it to have miraculously controlled the number of deaths, is a phenomenal achievement, even as we cross two lakh cases.