'India's Silence Surprising': Expert on How Foreign Media is Picking Up China's Version of Ladakh Faceoff

While China accused the Indian army of provoking and attacking Chinese soldiers after a border meeting to de-escalate the ongoing tension, leading to a “physical conflict” between the two sides, the Indian government is yet to come out with an official statement.

Twenty members of the Indian armed forces were killed in a clash with Chinese forces along the disputed border in Ladakh, the Army said on Tuesday, making them the first fatalities on what is known as the Line of Actual Control in 45 years.

While China accused the Indian army of provoking and attacking Chinese soldiers after a border meeting to de-escalate the ongoing tension, leading to a “physical conflict” between the two sides, the Indian government is yet to come out with an official statement.

"It is not a surprise that the Chinese are blaming India and branding India as an aggressor. It is their standard playbook. What surprises me is that the Indian government is not putting across its viewpoint. If you look at the international coverage today they are all highlighting the Chinese government's viewpoint. This is unfortunate. The fact is that this armed confrontation that happened with all kinds of weapons other than firearm happened in the Galvan Valley, which is on the Indian side of the line of action control." said Brahma Chellaney, strategic thinker and author at CNN-News18.

Earlier on Tuesday, the Army had said that commanding officer Colonel B Santosh Babu, and two soldiers - Havildar Palani and Sepoy Ojha – had lost their lives in the incident. 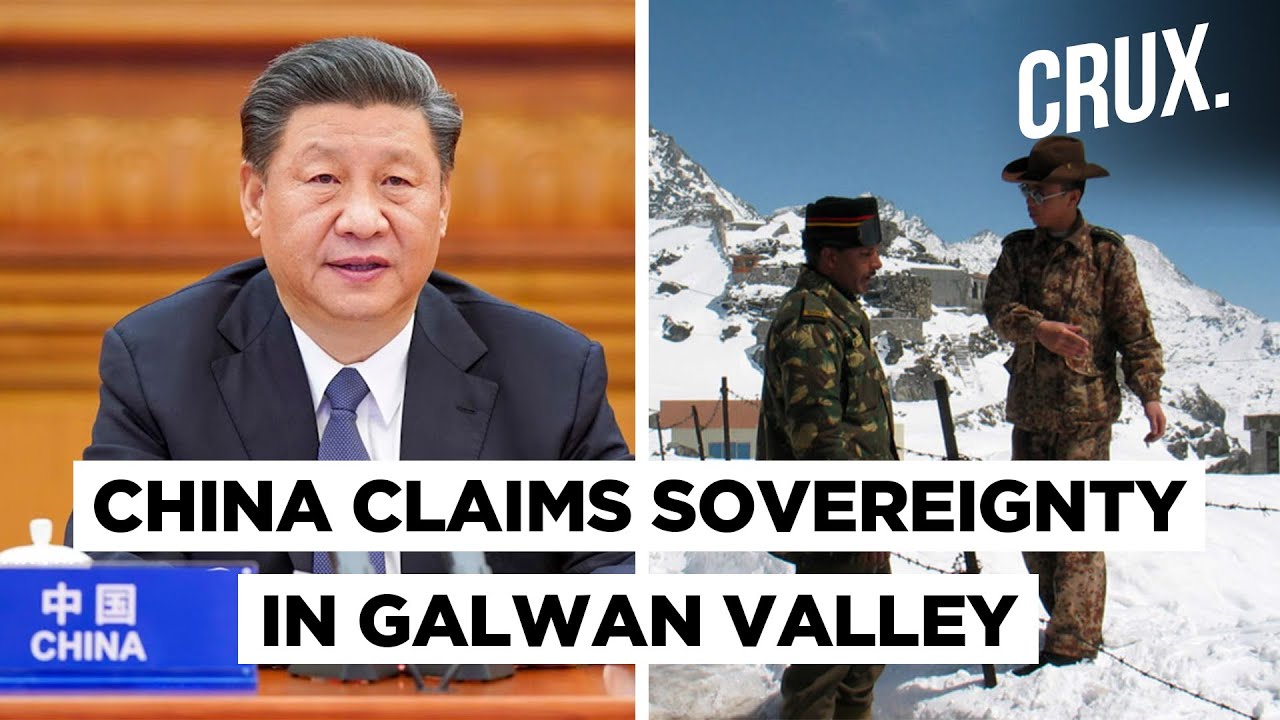 The Army said both Indian and Chinese troops have disengaged at the Galwan area after the clash, adding that it “is firmly committed to protect the territorial integrity and sovereignty of the nation”.

"China is making India as the aggressor and the Indian government is keeping quiet. International media picks the Chinese government's version and India comes across in poor light. Why should we allow China to spread mis-information. If we do not state facts in the public domain who will state facts on behalf of India. India will have to speak up for itself. The battle of perceptions is very important," added Chellaney

"You need to ensure that the morale of the people on the ground does not go down. We are poised to deal with any situation let me tell you. But yet as part of our strategy, we need to keep our guard up and be ready to take on any form of escalation," said General (Retd.) Bikram Singh on the same show.