Officials said the Iranian Railways will proceed without assistance from India and will use approximately $400 million from the Iranian National Development Fund for the project.

The Iranian government has decided to move ahead with the construction of rail line from Chabahar port to Zahedan, along the border with Afghanistan, on its own as it cited delays from the Indian side in funding and starting the project four years after an agreement was signed.

The entire project would be completed by March 2022, and the Iranian Railways will proceed without assistance from India and will use approximately $400 million from the Iranian National Development Fund, The Hindu reported.

Iran’s move to drop the partnership with India comes as it finalises a sweeping 25-year economic and security partnership with China worth $400 billion. The partnership would vastly expand Chinese presence in banking, telecommunications, ports, railways and dozens of other projects. 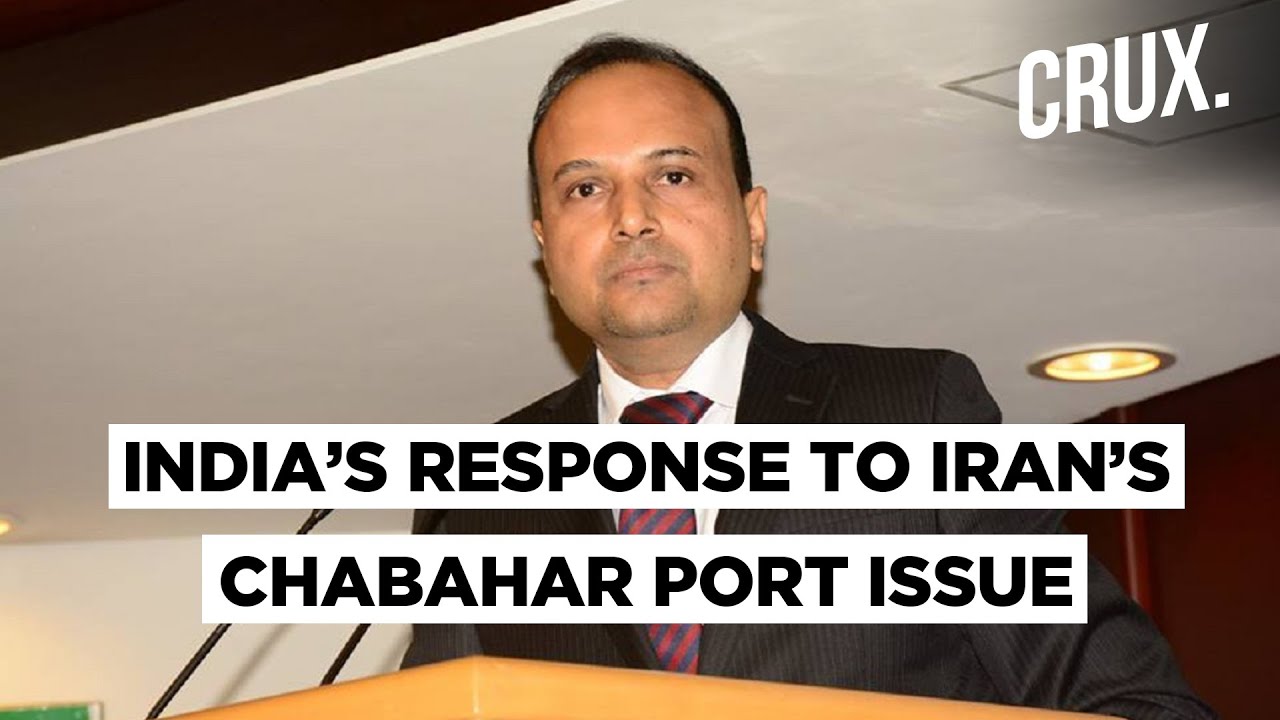 In exchange, China would receive a regular — and, according to an Iranian official and an oil trader, heavily discounted — supply of Iranian oil over the next 25 years. An 18-page document detailing the proposed agreement also describes deepening military cooperation, potentially giving China a foothold in the region. 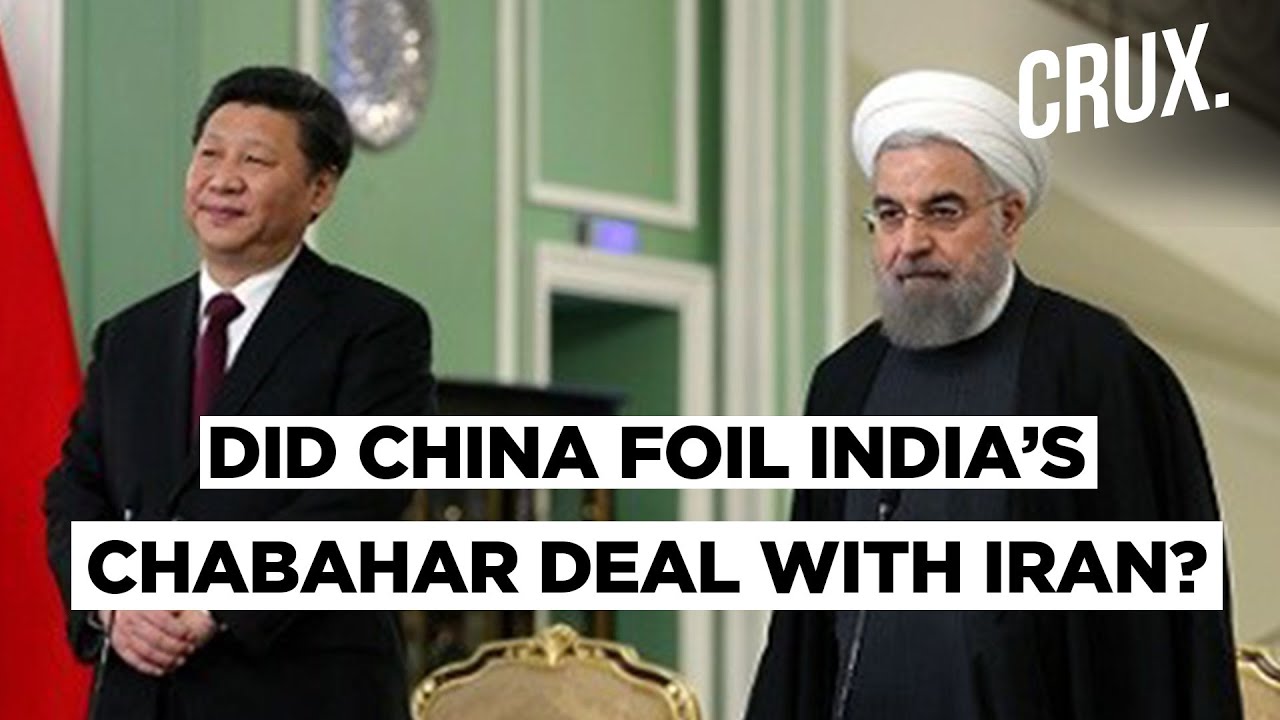 The agreement could hurt India’s prospects in the region. The railway line was finalised in May 2016 during Prime Minister Narendra Modi’s visit to Tehran to sign the Chabahar agreement with Iranian President Rouhani and Afghanistan President Ghani.

It was part of India’s commitment to the trilateral agreement between India, Iran and Afghanistan to build an alternate trade route to Afghanistan and Central Asia. Government-owned Indian Railways Construction Ltd (IRCON) had promised to provide all services, superstructure work and financing for the project (around $1.6 billion).

However, with US imposing sanctions on Iran, India never started the work on the railway line despite several site visits by IRCON engineers.

While the US had given a sanctions waiver for the Chabahar port and the rail line, India found it difficult to find equipment suppliers due to worries they could be penalised by the US, the Hindu reported. The Ministry of External Affairs and IRCON have declined to comment on the issue.