Is Indian Army planning drastic cut in pension for officers seeking premature retirement from service and increase in retirement age? A recent letter from Department of Military Affairs (DMA) has created a flutter on social media platforms with many posting memes of Chief of Defence Staff General Bipin Rawat mocking him for the move.

The letter is signed by the Deputy Defence Advisor to Rawat, who heads the DMA in his capacity as Secretary. A report in Indian Express confirmed the authenticity of the letter through a senior officer in Army Headquarters.

Quoting an advocate dealing with military affairs, the report stated that the move will be challenged in court as terms of engagement and entitlements could not be changed summarily by DMA. 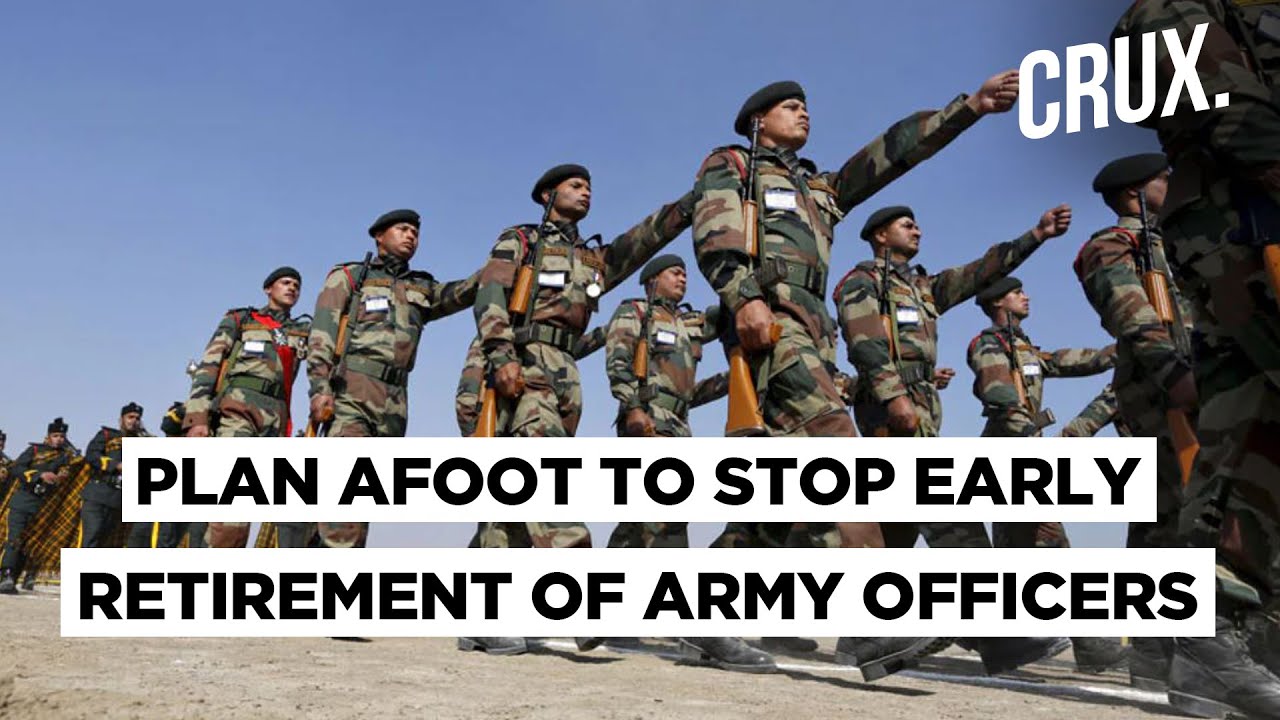 The letter dated October 29 states that a draft Government Sanction Letter (GSL) be processed for the two proposals of pension cuts and increase in retirement age for the persusal of General Rawat by November 10.

The IE report states that the proposals indicate that the pension for officers seeking premature retirement will be cut between 50 per cent to 75 per cent, with only those officers who complete their service till age of retirement receiving the full pension.

The letter states that there will be no change in entitlement of pension of battle casualties. It also states that there are a large number of personnel who are boarded out of service in view of lesser vacancies and some service restrictions.

At the same time, there are several specialists and super specialists who are trained for high skill jobs in the services that leave the service to work in other sectors. Such loss of high skilled manpower results in void in the services skill matrix and is counter productive to the armed forces and which is why the pension entitlement is being reviewed, IE quoted the letter.

The report quoted its highly placed sources as saying that these proposals had been enunciated by General Rawat during the recently concluded Army Commanders Conference held at New Delhi. The increase in retirement age will consequently lead to the stopping of re-employment being offered to Colonels and Brigadiers after retirement.