Those infected include 50 Central Industrial Security Force (CISF) personnel who are now under observation at a hospital within the campus in Sriharikota.

Sixty-two people at Indian Space Research Organisation’s (ISRO) Satish Dhawan Space Centre in Sriharikota have tested positive for the novel coronavirus. Those infected include 50 Central Industrial Security Force (CISF) personnel who are now under observation at a hospital within the campus.

Nellore District Collector KVN Chakradhar Babu told News18 that the situation is under control. “Most of the patients are asymptomatic, they are recovering steadily. 183 primary contacts have been traced and all of them are under home isolation. No ISRO scientist has tested positive for Covid-19 so far,” Babu said.

In a bid to ramp up testing, the Andhra Pradesh government has turned APSRTC buses into mobile testing facilities called ‘Sanjeevani’. The district administration has tested over 680 people within the ISRO campus through these mobile testing buses which are equipped to collect 10 samples at a time. In the last 72 hours, over 45 new cases were diagnosed through RT-PCR tests, while the rest were found positive through antigen tests. 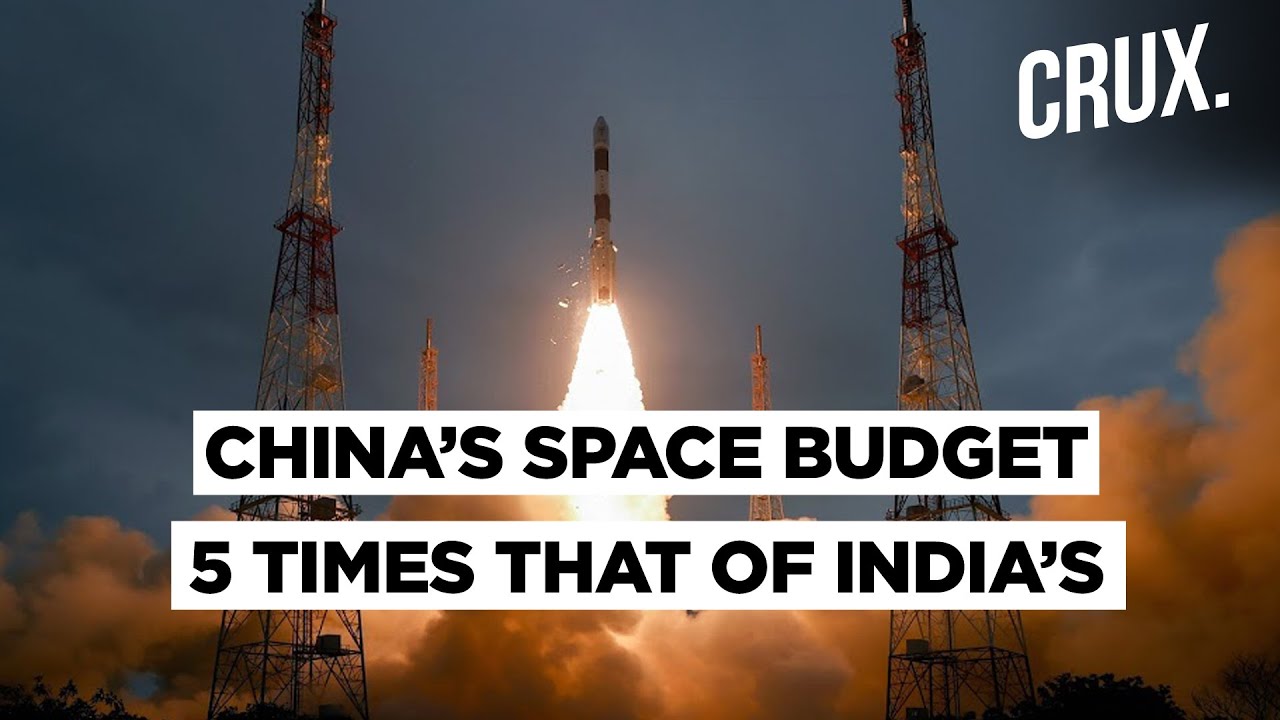 The local administration intends to widen its scope of testing to treat as many patients as possible. At present, seven ‘Sanjeevani’ buses have deployed to conduct 7,000 tests per day.

Meanwhile, authorities at the S​atish Dhawan Space Centre have resumed operations at 50% manpower capacity. ISRO is reportedly planning multiple launches, including a Polar Satellite Launch Vehicle in the coming months, the details of which are yet to be given out officially.

According to the district administration, ISRO Chairman K Sivan who divides his time between ISRO headquarters in Bengaluru and Sriharihota is likely to visit the Satish Dhawan Space Centre for a crucial project.

Swastika Das covers Telangana and Andhra Pradesh for CNN-News18 and News18.com. Before joining the reporting team in Hyderabad, Swastika worked as an ...Read More