Jammu and Kashmir Acquires 30,000 VTM Kits to Ramp up Testing for Covid-19

A doctor wearing protective gear stands inside a protective chamber as he waits to collect swabs from people to test for coronavirus. (REUTERS)

As 50,000 stranded people returned home to Kashmir, the union territory administration has acquired 30,000 viral transport media (VTM) kits to ramp up the testing for coronavirus to ensure that the infection does not spread. 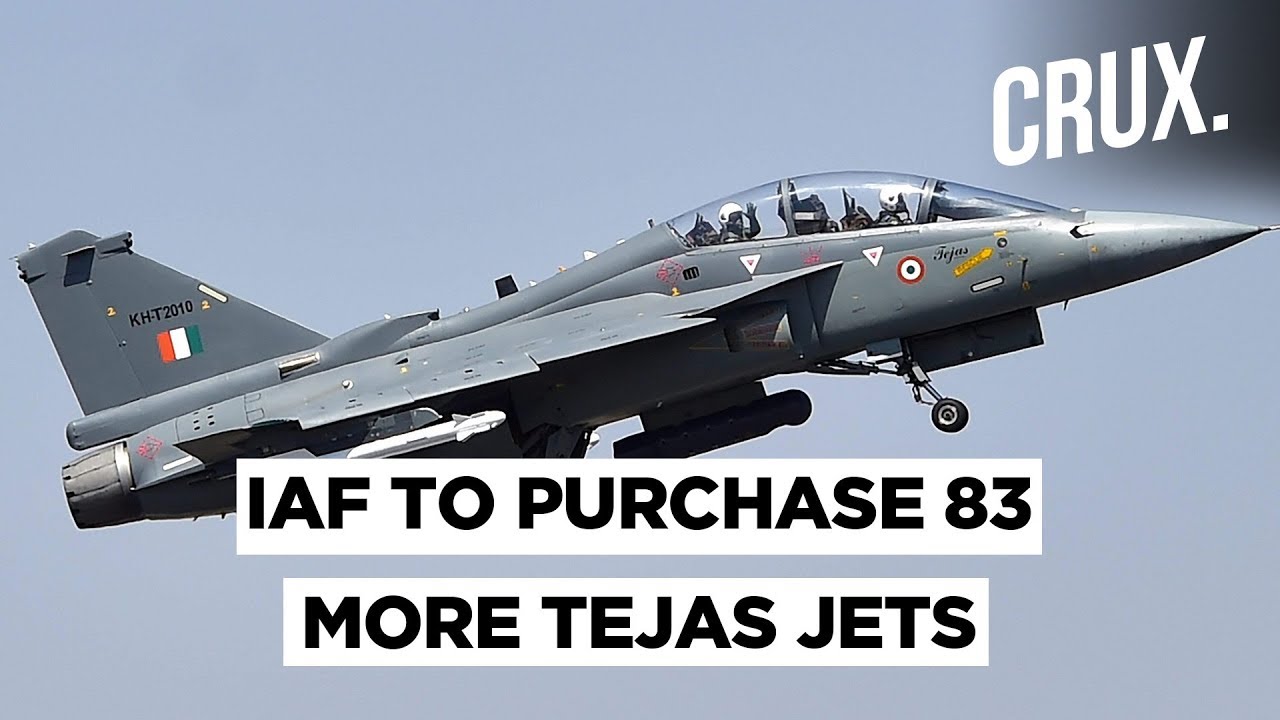 They said the kits have been imported in bulk to ramp up the testing of people from Kashmir who are stranded in various parts of the country due to the coronavirus-induced lockdown.

"We had 13 travellers, who returned to Kashmir recently, testing positive for COVID-19 on Thursday. Foreseeing this possibility, additional kits were procured to ensure that we test more and more people so that the infection does not spread," the officials said.

They said over 50,000 people have returned home since the administration launched efforts to bring back people stranded abroad and in various parts of the country.

Srinagar Deputy Commissioner Shahid Iqbal Chaudhary said the VTM kits are much needed as the authorities will be able to expedite testing.

"We have had nearly 4,000 arrivals in Srinagar so far, with over 1,200 arriving on Thursday. Many of them have gone home after testing negative for COVID-19 but, sadly, 13 travellers tested positive," Chaudhary said.

He appealed to the people returning from outside the valley to exercise utmost caution.

"Nothing is more important than this," he added.

The Jammu and Kashmir administration has conducted over 63,000 tests for COVID-19 so far. Out of these, 983 people have tested positive.

While 11 patients have died due to the infection, more than 450 have recovered.

More than 1.03 lakh persons were put under various kinds surveillance and 26,603 were put in administrative quarantine facilities set up across the union territory.