The powers vested in the CBI were given via an order dated February 19, 1996, by the then Bihar government to the CBI.

The Jharkhand state government on Thursday revoked the Central Bureau of Investigation's power to carry out any investigation in the state. It became the eighth state to take such a decision, following in the footsteps of Maharashtra and Kerala that recently revoked the central probe agency's powers.

The agency will now require assent of the Hemant Soren-led government to launch an investigation within the ambit of the state.

The powers vested in the CBI were given via an order dated February 19, 1996, by the then Bihar government to the CBI.

“The powers vested on CBI were given dated 19th February 1996 by the erstwhile then Bihar Govt to CBI. The governments of West Bengal, Rajasthan and Chhattisgarh and earlier Mizoram had recently withdrawn the general consent to the Central Bureau of Investigation (CBI), a kind of blanket nod for the agency to probe scheduled offences specified in the Delhi Special Police Establishment Act (DPSE) Act, 1946,” said an order from the Jharkhand government. 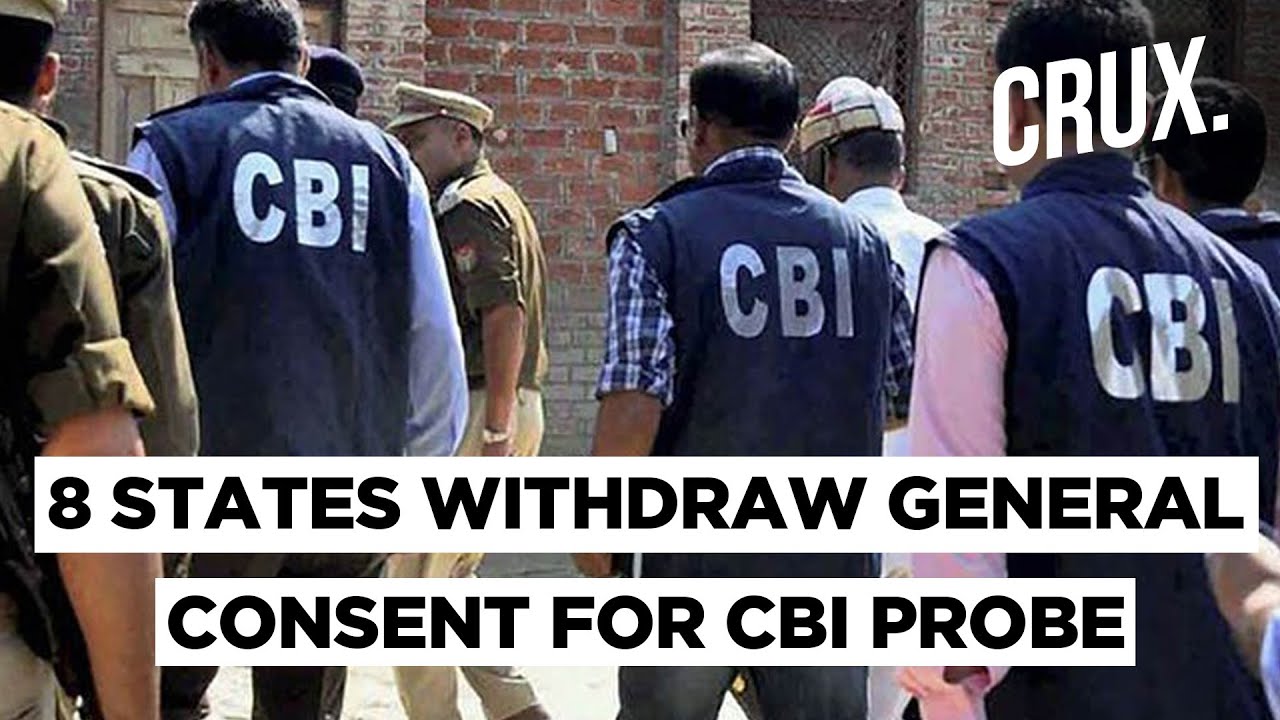 Earlier, non-BJP-ruled states like West Bengal, Rajasthan, Chhattisgarh, Andhra Pradesh and Rajasthan, as well as Kerala and Maharashtra, have taken this step.