Of the total 215 medals announced, 57% have been awarded for operations in Kashmir. (Photo: PTI)

The Uttar Pradesh police team lead by then IG Asim Arun has also been awarded for the operation against ISIS operative Saifullah in Lucknow in 2017.

Jammu and Kashmir Police and CRPF have once again bagged the maximum number of police medals for gallantry, announced by the Ministry of Home Affairs on Friday. Of the 215 medals announced, 57 per cent were given for operations in Kashmir. Eight-one policemen from Jammu and Kashmir have been awarded the medals while 55 are from CRPF.

Notably, it was DIG Atul Kumar Goel who detained and arrested tainted Kashmir police DSP Davinder Singh at a check post while he was ferrying two Hizb-ul-Mujahideen terrorists in a vehicle on the Srinagar-Jammu Highway in January this year.

The Uttar Pradesh police team lead by then IG Asim Arun has also been awarded for the operation against ISIS operative Saifullah in Lucknow in 2017. Saifullah and his associates had allegedly conspired and carried out a blast in a train near Bhopal. 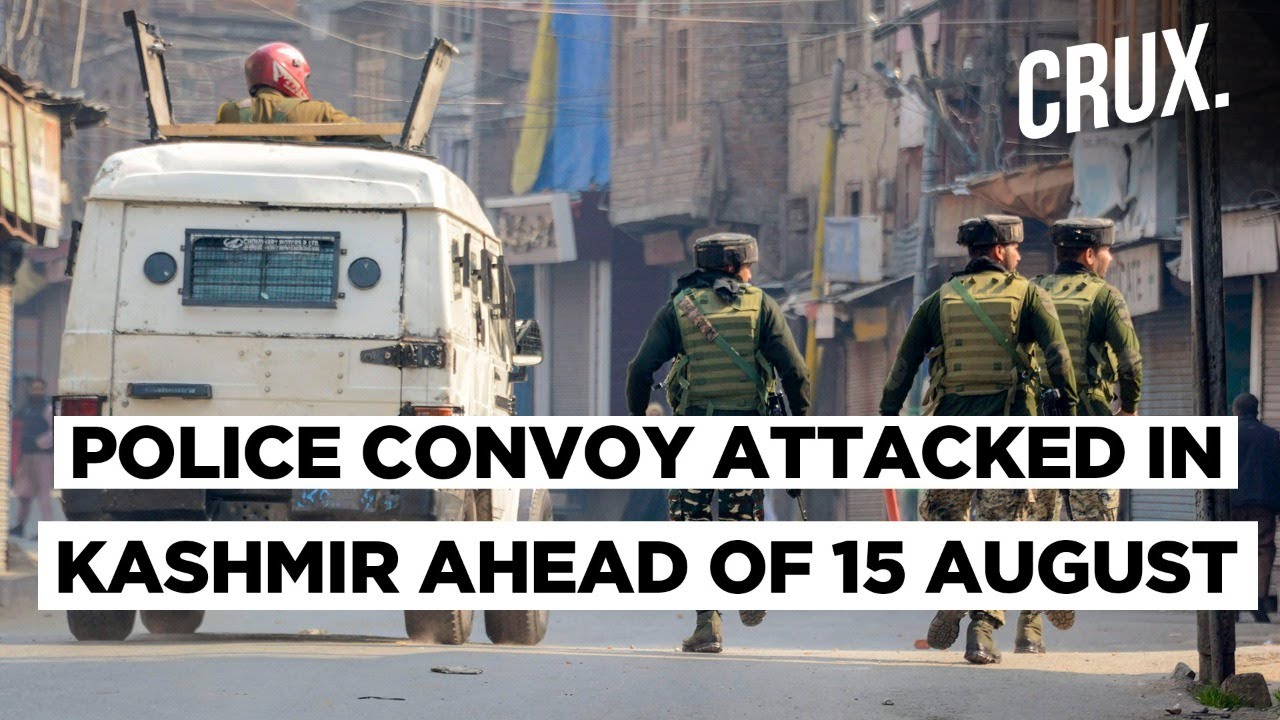 The MHA citation for the team read, "the constraints of operating in a close confined space and live transmission on TV made the operation particularly challenging. But due to superior planning and extraordinary gallantry, it could be conducted in a controlled manner with no injuries to police personnel and citizens."

In March 2017, Telangana Intelligence unit had tipped off ATS UP about Saifullah's presence in Lucknow's Kakori. Repeated attempts were made to persuade him to surrender through his brother and a neighbourhood cleric, but all had failed. IG Arun, the Additional SP Rajesh Sahni and five others stormed into the room where Saifullah was firing from and eliminated him. Rajesh Saini shot himself a year later.

ITBP personnel involved in the recent violence with Chinese PLA in eastern Ladakh in May-June 2020 have also been recommended for gallantry awards. Twenty-one ITBP men have been recommended for standing shoulder to shoulder with Indian army when PLA struck, resulting in the martyrdom of Colonel Santosh Babu happened. 18 ITBP and 40 other CAPFs personnel also recommended for Union Home Minister Special Operation Medals for fighting Covid19.