The issues came to light during a telepsychology volunteering programme -- 'Monon', which means mental well-being -- conducted by a team of doctors and counsellors of the Gauhati Medical College and Hospital (GMCH).

The issues came to light during a telepsychology volunteering programme -- 'Monon', which means mental well-being -- conducted by a team of doctors and counsellors of the Gauhati Medical College and Hospital (GMCH), the medical establishment's Associate Professor of Clinical Psychology Dr Mythili Hazarika told PTI.

The programme, an initiative of the National Health Mission, Assam, was launched on June 13 by state Health Minister Himanta Biswa Sarma. 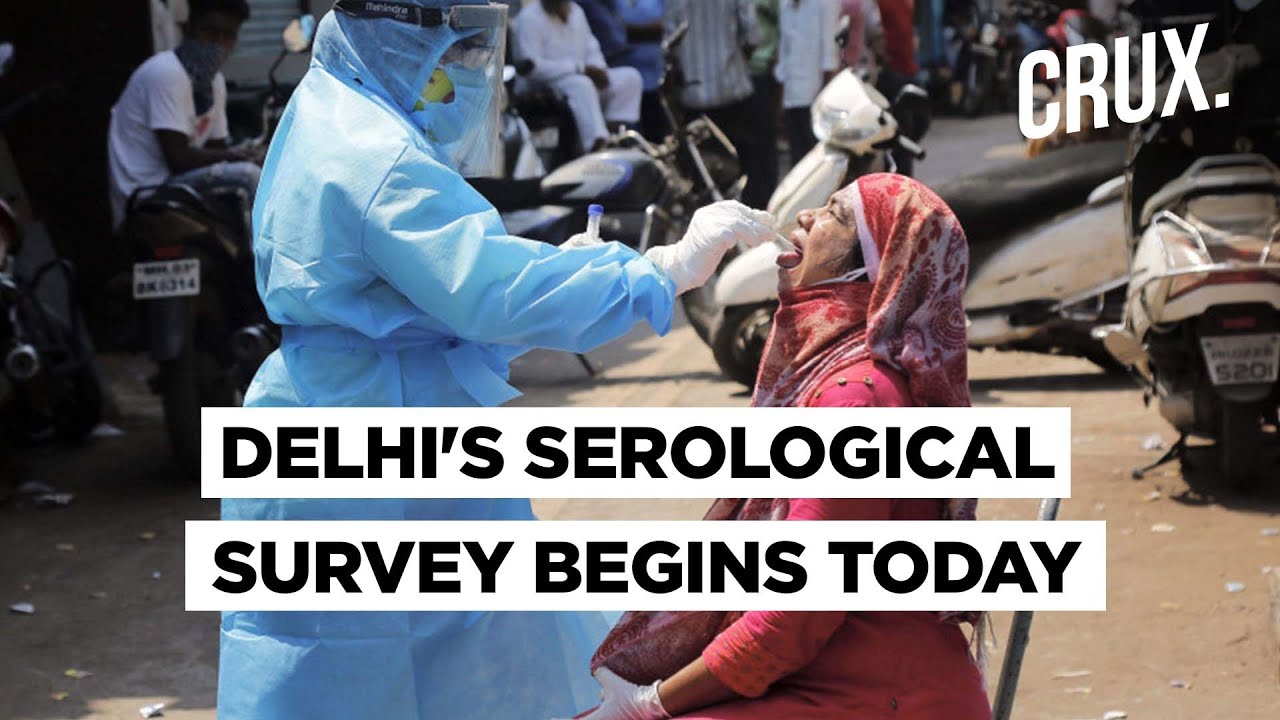 A team of doctors and clinical psychologists made around 3,238 calls to COVID-19 patients since June 17. Of them, 1,539 could be connected with, Hazarika said.

As per the preliminary findings, 22 per cent of those counselled were stressed due to job loss while 11 per cent were worried about their financial insecurities.

Nine per cent were worried about their career prospects and 13 per cent were concerned about essential supplies not being provided to their family members, she said.

Besides, six per cent of the patients counselled were stressed due to COVID-19 and seven per cent because of the stigma attached to the disease while seven per cent were worried about their family members and about going back to their homes, Hazarika said.

Among these patients, 97 per cent have disturbed sleep while 12 per cent suffered from anxiety, fear, panic, tension and worries while seven per cent felt sad, tearful, hopeless, helpless, worthless and guilty, she said.

Ten patients, comprising only one per cent of those counselled, had suicidal thoughts and were referred for further counselling and medical help.

Hazarika said so far 178 patients have been identified as requiring follow-up counselling while one per cent of patients were provided with telemedicine.

Following the counselling, 81 per cent of the patients were stabilised while the others required further medical attention, Hazarika said.

The patients were asked to give feedback. Forty-six per cent of them expressed satisfaction, 29 per cent appreciated the initiative and the remaining people refrained

The 'Monon' team, comprising 220 clinical psychologists, psychiatrists and counsellors, are connected to the patients through helpline number 104.

Each counsellor is allotted 18-20 people on a random basis. On an average, 80-85 patients are dealt with every day and the details documented in a format, Hazarika said.

"This is perhaps the first-of-its-kind initiative in the country where service providers are reaching out to the patients instead of them calling the doctors and counsellors for help," she said.

There are also plans to reach out to people placed under institutional and home quarantine for their stress management as there are problems regarding their behaviour, Hazarika said.

NHM, Assam emphasised providing counselling to COVID-19 patients and their family members since March 31 when the first case was detected in the state.

Initially, the patients were counselled by a few doctors but later, a need for a more concerted effort was felt to deal with the issue, an official said.

This led to the formation of the volunteering network 'Monon' to help COVID-19 patients and also those in quarantine, he said.

Following the imposition of the lockdown in March, GMCH's Clinical Psychology Department was approached by the Director General of Police, Bhaskar Jyoti Mahanta, to counsel people on mental health issues faced by them during the period.

Later, health officials asked the department to prepare a guideline on counselling patients and others during the pandemic.

Hazarika, along with her colleagues Bornali Das, Shyamanta Das and Dyuksha Hazarika, prepared the 'Best Practice Guidelines for Telepsychology during Disasters (COVID-19)', on which 'Monon' is based.

The counsellors take into account multiple psychological and other medical factors to arrive at a conclusion and adopt approaches that may include counselling, stress management, coping strategies, cognitive restructuring, problem-solving and other emotion-reducing strategies, Hazarika said.

The NHM authorities have plans to take the mental health programme beyond COVID-19 to address the psychosocial rehabilitation of patients.

"But for that, we need different positions in the department to be filled as we cannot depend on volunteers alone for such a task," she added.