Senior advocate Dushyant Dave told CJI SA Bobde he will never again participate in any function being organised by the Supreme Court till his term as SCBA president is over in December.

Senior advocate and Supreme Court Bar Association (SCBA) President Dushyant Dave Wednesday shot off a letter to the Chief Justice expressing disappointment at being allegedly deprived of an opportunity to speak at the farewell ceremony of Justice Arun Mishra. Dave wrote to Chief Justice SA Bobde expressing “strong disappointment and condemnation” and said he will never again participate in any function being organised by the Supreme Court till his term as Supreme Court Bar Association president is over in December.

I must confess, the Supreme Court has come to such levels where the Judges are afraid of the Bar. Please do remember, Judges come and go but we the Bar remain constant. We are the real strength of this great institution because we are permanent. “I must say, I am personally deeply saddened by this event and will never again participate in any function being organised by the Supreme Court till my term is over in December,” Dave said.

He alleged that he got a link at 10.06am to join the Ceremonial Bench of the Chief Justice of India at 12.30pm from the Team SCI VC and which was sent on WhatsApp by the Registrar concerned. “I responded at 10.16am accepting it which was acknowledged by the Registrar at 10.18am. I joined through the link around 12.20 pm and was confirmed by the Team saying Video and Audio were perfect. I then had conversations with the Attorney General KK Venugopal, Solicitor General Tushar Mehta, President SCORA Shivaji Jadhav, amongst others. Once the Court assembled, I saw and heard all the proceedings clearly. At the end Mr Mukul Rohtagi bid farewell,” he said. 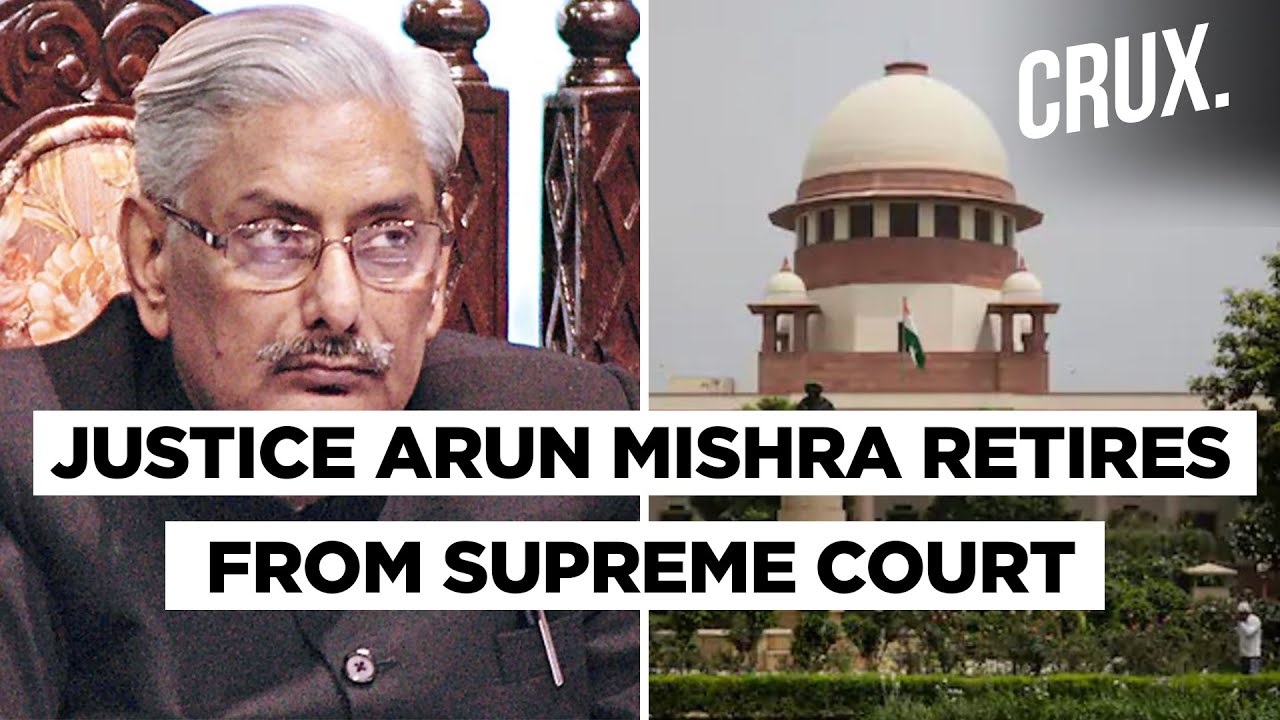 Supreme Court judge Justice Arun Mishra, who superannuated on September 2, had earlier declined farewell invitations of bar bodies citing “severe situation and sufferings the world over” on account of the COVID-19 pandemic.

He further wrote that after an address by the CJI, Justice Mishra was invited to speak. “At that stage realising the game plan I exited in the larger interests of the dignity of the Bar and Myself. But what is most important is that I messaged the Secretary-General on WhatsApp at 12.49 pm and again at 12.53 pm asking why I was kept on mute and why was I at all invited. “Only at 1.02 pm, he responded saying he is instructing Registrar to look into it, by which time it was too late and so I messaged him informing that I had exited. The entire episode leaves much to be desired on the part of this great Institution. The whole attempt was to prevent me from addressing on behalf of the SCBA and its Executive Committee, after having invited and invitation having been accepted. This was clearly an affront to the Bar and to me personally,” he said.