While over 190 acres of land in Kalapani and Nabhidhang are registered in the names of villagers of Garbiyang, the land at Lipulekh pass is mentioned in the land records as common land of Gunji villagers in the same sub-division.

Kalapani and Lipulekh in Uttarakhand shown as Nepalese territory in a new map adopted by the neighbouring country figure in land records as part of villages on the Indian side of the border, officials here said. 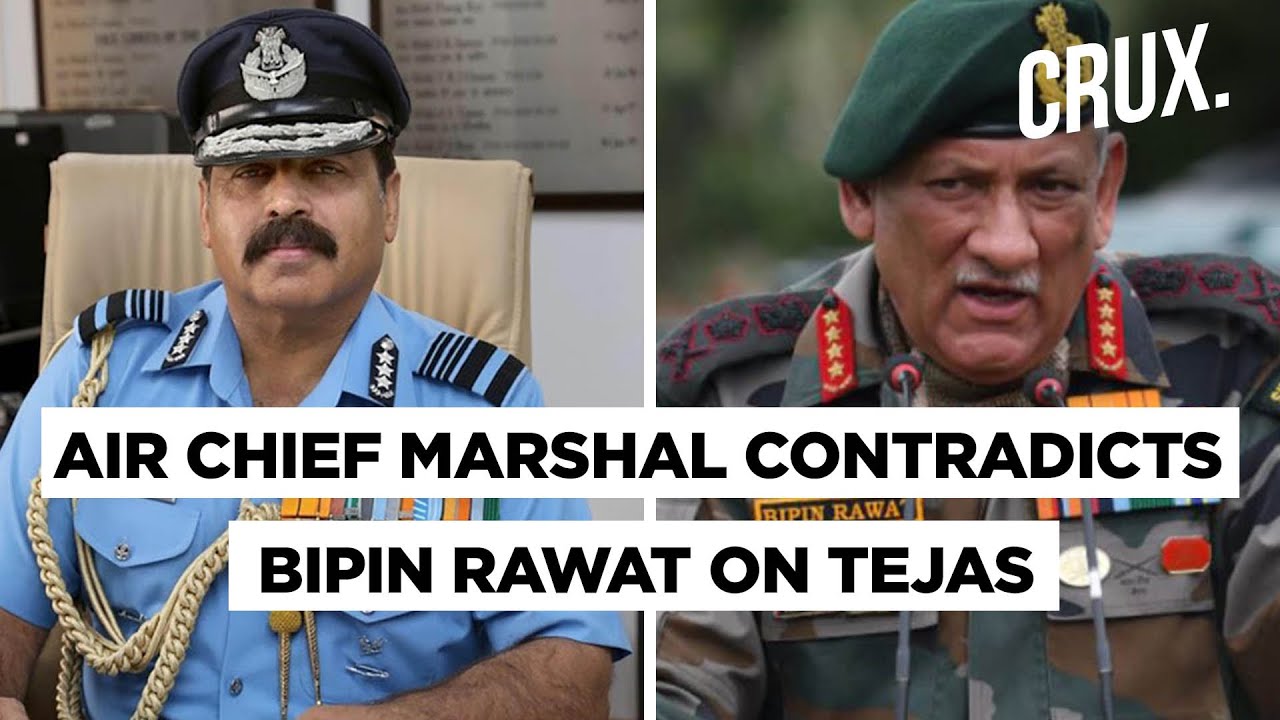 While over 190 acres of land in Kalapani and Nabhidhang are registered in the names of villagers of Garbiyang, the land at Lipulekh pass is mentioned in the land records as common land of Gunji villagers in the same sub-division, the SDM said.

The inauguration earlier this month of a road linking Lipulekh pass with Dharchula triggered tensions between the two countries with Nepal claiming that the area fell on its side of the border.

But villagers of Garbiyang said their ancestors used to cultivate the land in Kalapani before the Indo-China war in 1962. The cultivation stopped when border trade with China through Lipulekh pass ended following the conflict, they said.

We used to grow local cereals palthi and phaphar on our land in Kalapani and Nabhidhang before 1962, said Krishna Garbiyal, a Garbiyang village resident and president of Rang Kalyan Sanstha, a tribal cultural organisation based in Dharchula sub-division.

According to Garbiyal, the land up to Mount Api, across Kalapani in Nepal, also belonged to the Garbiyang villagers but they abandoned it after the Sugauli treaty between Nepal and British East India Company in 1816.

Under the treaty river Kali became the border between Nepal and India.

Our ancestors abandoned their land inside Nepal and retained the Kalapani land, Garbiyal said. He said Kalapani is recognised as the source of Kali river.

The tribals of Garbiyang village said the water at the source of Kali river in Kalapani is considered sacred by them.

"We immerse the ashes of our dead in the river," a villager said.

After the row that followed the inauguration of the new road, Nepal asserted that Lipulekh and Kalapani were part of its territory.

India has deployed its troops in Kalapani since 1962 and our rulers in the past hesitated to raise the issue, Nepalese Prime Minister KP Sharma Oli said on Tuesday.

He said the territories belonged to Nepal but India has made it a disputed area by keeping its Army there.