Kerala Startup Mission has invited applications from start-ups to come up with mechanisms to handle virtual queues at outlets which sell Indian-made foreign liquor beer and wine.

Chandrakanth Viswanath
Thiruvananthapuram: The Kerala government, which successfully tested a virtual queuing model to manage the crowd at the famed hill shrine at Sabarimala, is all set to emulate the prototype for a different purpose in wake of the Covid-19 health crisis.

Kerala Startup Mission has invited applications from start-ups to come up with mechanisms to handle virtual queues at outlets which sell Indian-made foreign liquor (IMFL), beer and wine. According to a recent indication, this system will be implemented in 1,256 places which sell liquor in the state. 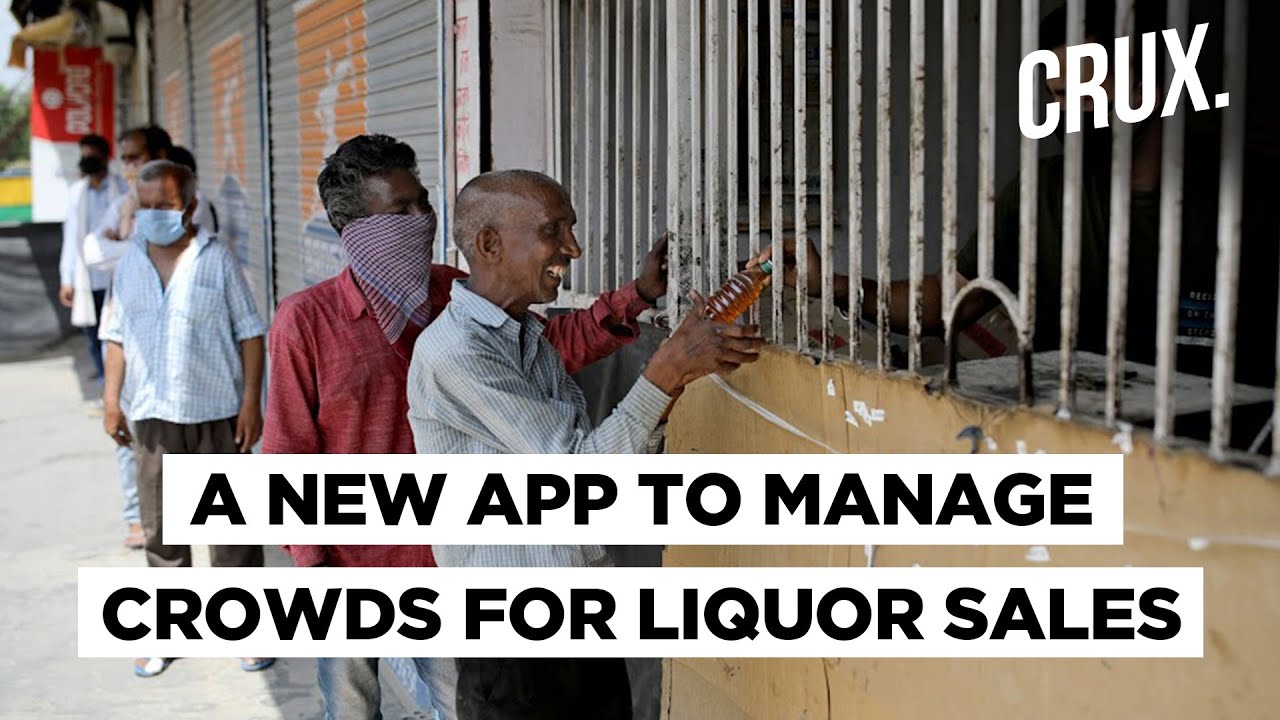 The initial plan of the virtual queue was limited to the 301 liquor outlets, of which 265 were owned by the Kerala State Beverages Corporation (Bevco)and 36 shops were owned by the Consumerfed. However, the system will be extended to 598 bars and 357 beer parlours as the state revised its excise policy allowing counter sales at these places. The state will select inputs from the tenders and the cyber division of state police is to arrive at a suitable plan.

"The virtual queue management system will be almost similar to the tokens which you receive at the banks. However, this system which is connected to a mobile phone will have an added facility to choose the location of the shop," the Business Head of one of the 29 IT firms which submitted tender to build a software for the virtual queue system at Bevco outlets, told News18.com on condition of anonymity.

The system will work on smartphones as well as feature phones. While smartphone users will have to install an app, the feature phones will be working on an SMS system where users can connect to a particular number.

"Once the customer initiates the process, the system will give him/her a choice of the outlets near his/her locality. After selecting the outlet he will get the time to reach the shop. The choice of the outlet can be manual or automatic, according to the decision of the Beverages Corporation. So, the customer can plan his/her purchase accordingly from the counter without crowding as the present rules prevent the assembly of not more than five persons at the counter," he said.

At all the shops, the virtual queue will be managed by the local staff based on the customer flow.

During the financial year 2018-19, the revenue from the sale of IMFL and beer sales set a record at Rs 14,504.67 crore; a jump of Rs 1,567.58 crore from the previous financial year. The revenue earned by the government, by way of liquor sales, was the highest ever in the history of the Bevco.

Though tempting, the state government is keeping a safe distance from the proposal of home delivery of liquor for the time being, though the Supreme Court has given a nod for the same. On March 21, the Kerala High Court had taken a firm stand against the home delivery of alcohol. A man who sought judicial sanction for home delivery of liquor 'for fear of catching the coronavirus from the crowds at the local shops' was fined Rs 50,000. While dismissing his plea, the court directed the man to give the amount to the Chief Minister’s Distress Relief Fund.
Tags